Timo Werner or Kai Havertz: Who should start for Chelsea against Real Madrid in Champions League semifinals?

If any players were the biggest coups of Chelsea's remarkable show of financial strength last summer they were Timo Werner and Kai Havertz. The former was stolen from under Liverpool's nose when the Blues did what the champions would not and paid his $75 million release clause. Signing Havertz was perhaps an even more impressive swoop. While clubs across Europe tightened their belts during the coronavirus pandemic and set aside the pursuit of Bayer Leverkusen's bright young thing until 2021, Roman Abramovich loosened the purse strings in a $95 million deal.
Read more on: newsbreak.com 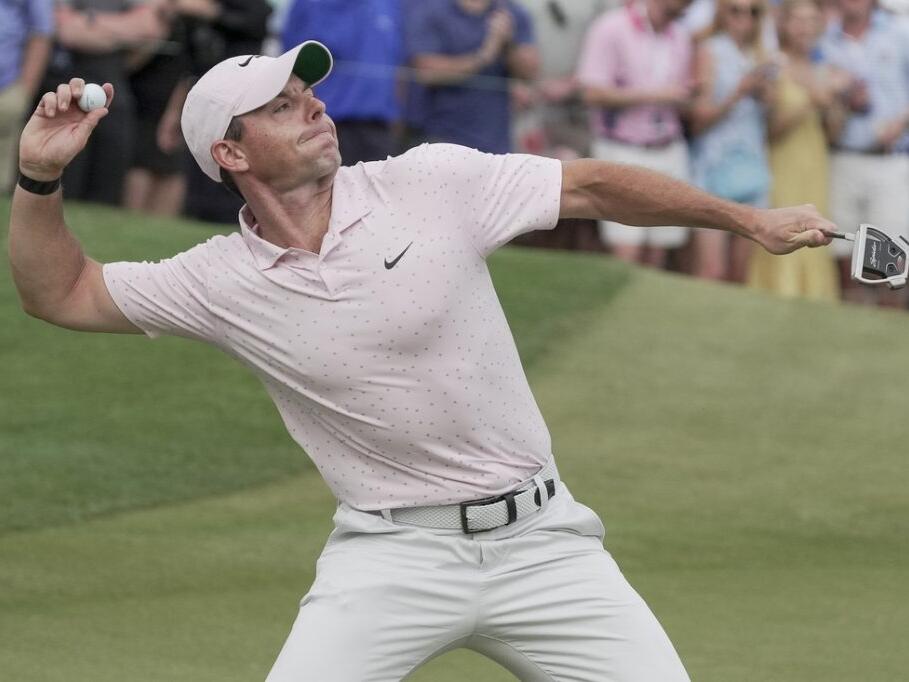