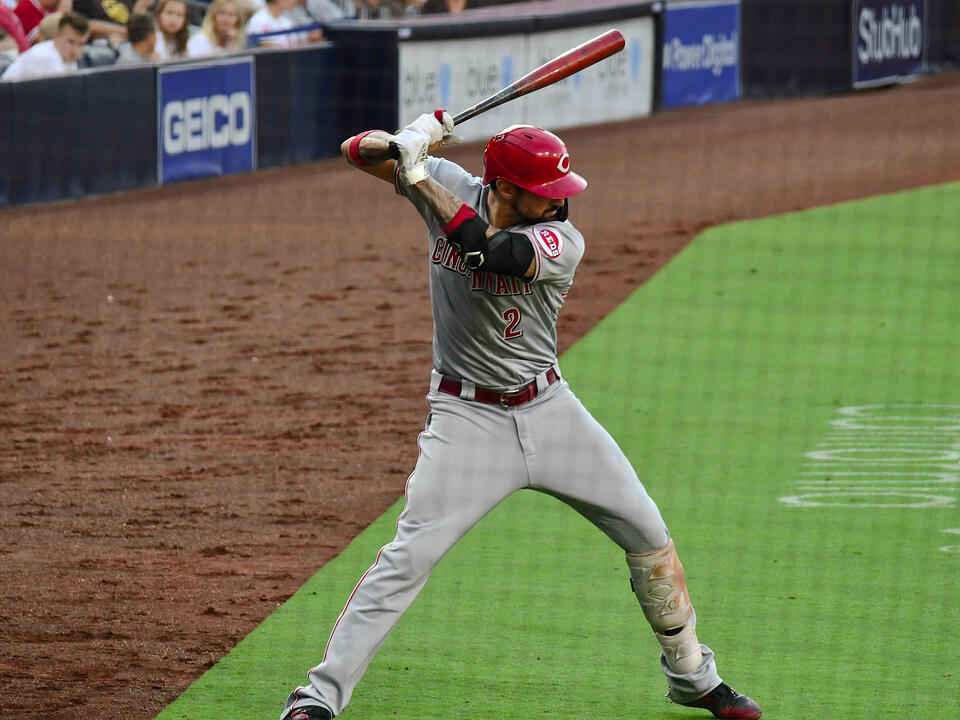 The Cincinnati Reds have entered each of the last two seasons with growing optimism that they can compete with the best teams in baseball. Many baseball experts have been skeptical of that notion, wondering if all of their win-now moves left them in limbo - a middle-of-the-pack MLB team with a middle-of-the-pack farm system. Going into 2020 they signed Mike Moustakas to a four-year, $64 million contract. He had an All-Star nod under his belt but they had to get creative with their defensive alignments to fit him on the team. The reds followed the Moustakas signing by adding outfielder Shogo Akiyama from Japan. He joined an already crowded outfield. The biggest move came a month later when they signed the top available outfielder, Nick Castellanos.
Read more on: newsbreak.com

Messi: I don't like being a role model and never tried to be the best - NewsBreak