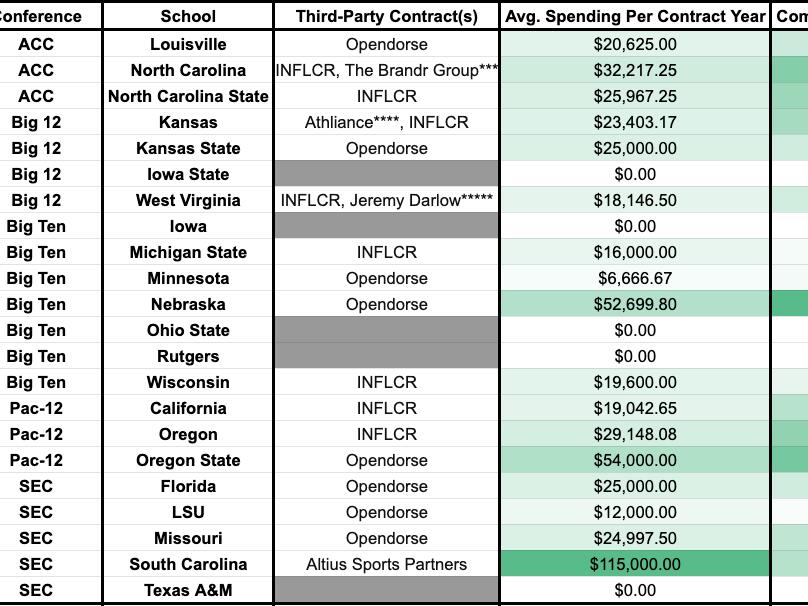 Until several state laws that will grant athletes their name, image and likeness (NIL) rights take effect July 1, 2021, so much of the coverage about NIL is speculative and when you speculate, you often turn to experts for insight. Many universities and athletic departments have done the same, turning to companies that provide various professional services regarding NIL, including those pertaining to education, branding, social media and technology. Today's newsletter will be the first in a two-part series that explores which universities have signed contracts with which third-party companies, which universities haven't signed any agreements with third-party agencies and what creative services athletic departments and universities might be able to perform in-house in order to differentiate themselves from their peers.
Read more on: newsbreak.com