Later this month, Square Enix and developer Toylogic will release Nier Replicant ver.1.22474487139 on PlayStation 4, Xbox One, and PC. The game is an updated version of the 2010 Nier game that released on PlayStation 3 and Xbox 360, with one major difference: this time, North American players will be able to experience the game's narrative from a different perspective. For longtime fans of the series, this should be a very welcome opportunity, but I can also say that, as a franchise newcomer myself, the game offers a compelling experience even for those that might not be as familiar with the series and its history.
Read more on: newsbreak.com 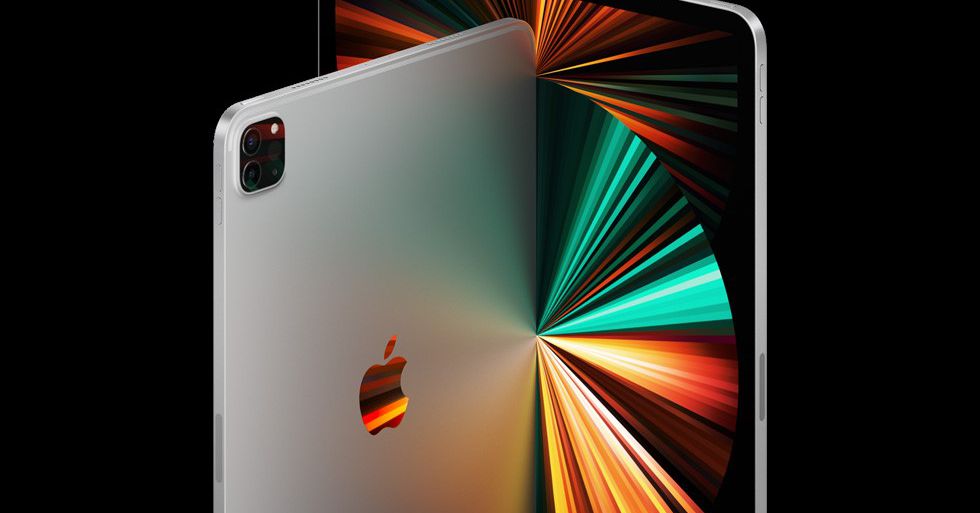 How the M1-powered iPad Pro compares to other iPad models 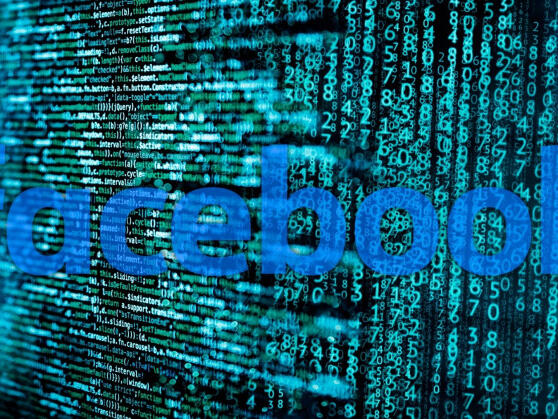 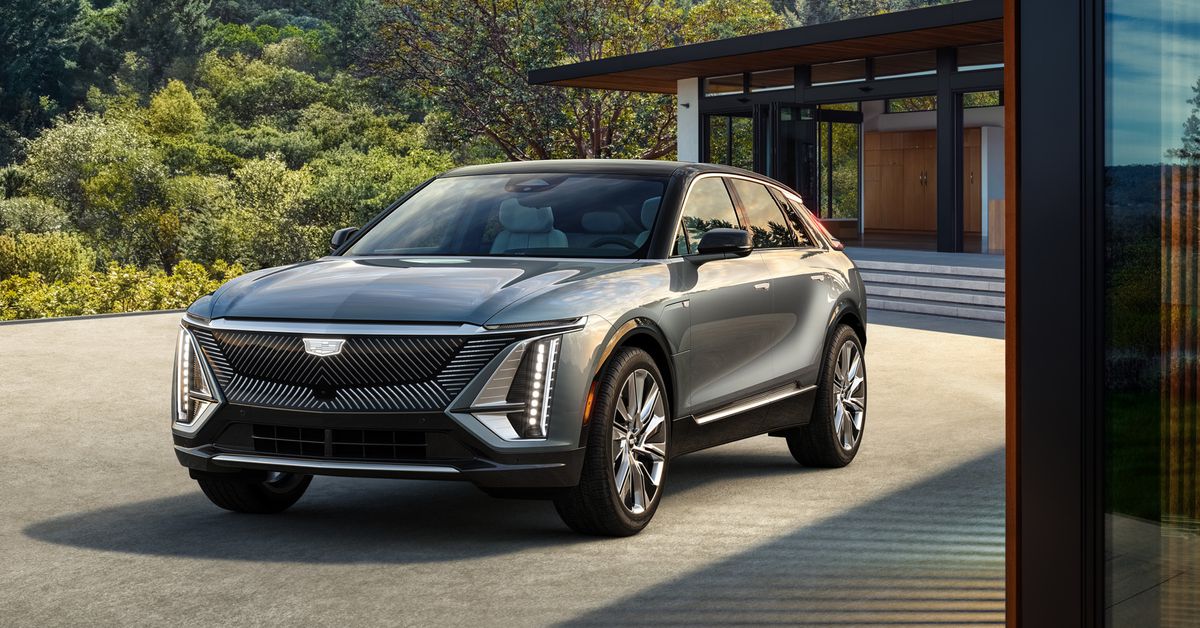