AOP's final chapter hasn't been written. It looked like the duo may have been wrapping things up early per a Fightful Select story, but they've had a change of heart. We've had a lot of people asking about what happened with the Authors of Pain. Fightful said there were inquiries by wrestlers themselves about bringing them into particular companies last year, but that no movement was on the horizon. We're told they were brought up to AEW management last year, who weren't sure if they were a good fit at the time, but left the door open. They were also brought up to New Japan Pro Wrestling management, who weren't bringing over new talent at the time, and the budget for such a move was said to have not been near what was required. We're told that as of now, both members were working regular jobs.
Read more on: newsbreak.com 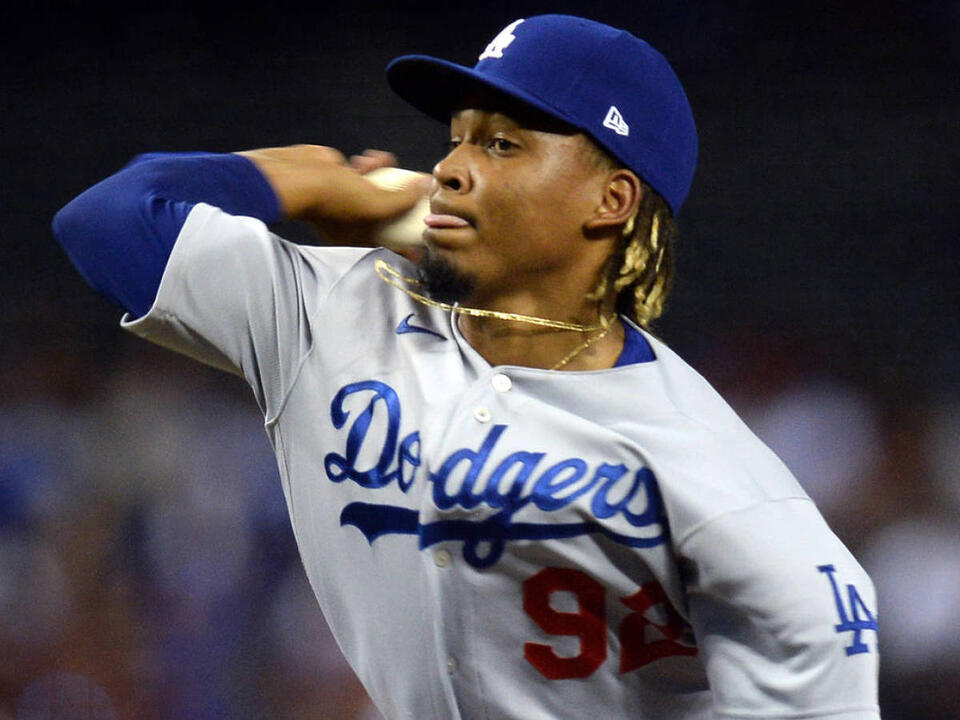 The conflict between WWE and AEW continues 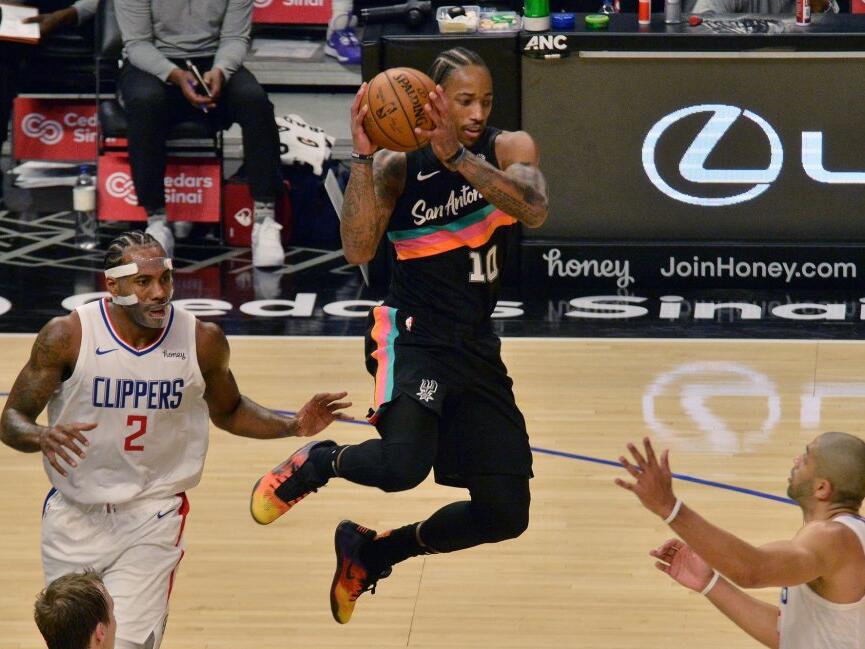