A conservative lawyer working with then-President Donald Trump's legal team tried to convince then-Vice President Mike Pence that he could overturn the election results on January 6 when Congress counted the Electoral College votes by throwing out electors from seven states, according to the new book "Peril" from Washington Post journalists Bob Woodward and Robert Costa.
Read more on: cnn.com 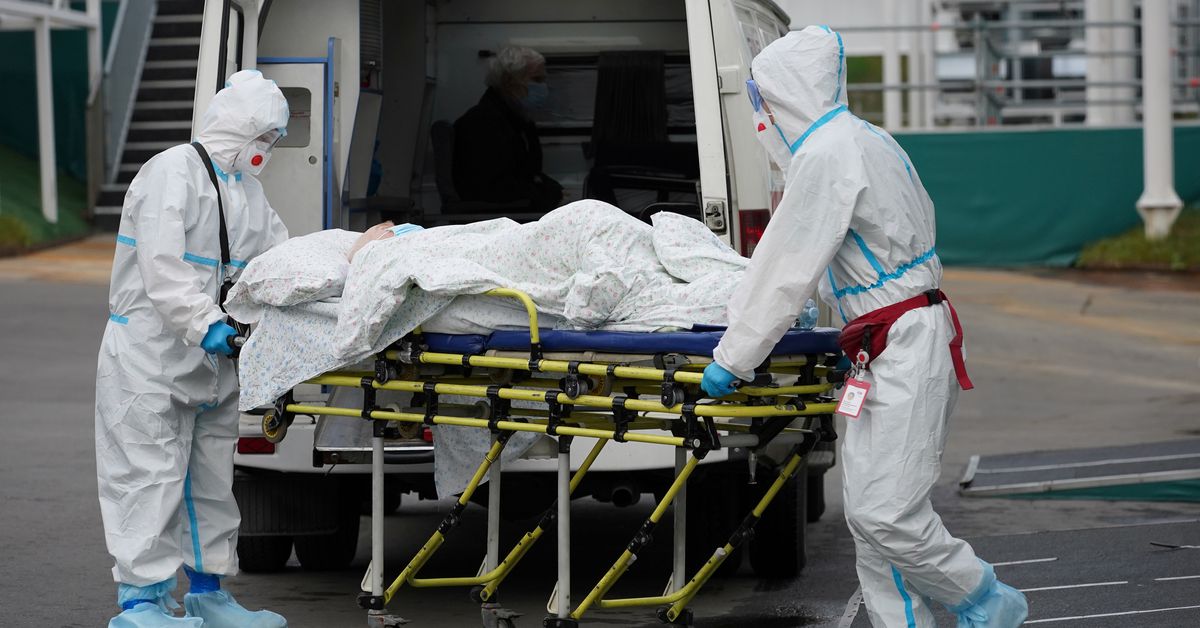 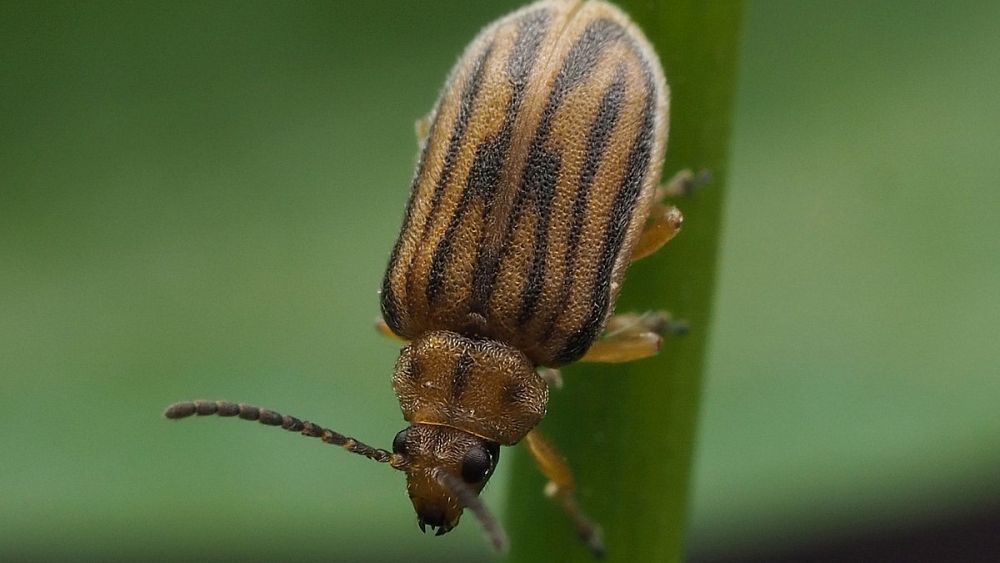 This tiny insect could prevent allergies for millions in Europe

Merkel urges women to get more involved in politics

‘We’ve been in limbo’: Singapore students at front of queue for Australia