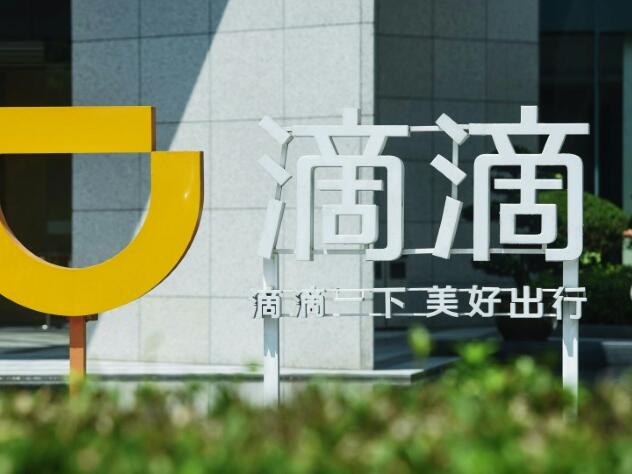 Ride-hailing giant Didi Chuxing has filed to list its shares in New York, a high-profile move by a Chinese tech firm in the United States despite soaring tensions between the superpowers, with reports saying it could be one of the biggest IPOs this year. The popular app has dominated the Chinese market ride-hailing market ever since it won a costly turf war against US titan Uber in 2016 and took over its local unit. It filed a placeholder application for an initial public offering worth $100 million with the US regulators on Thursday for entry to the New York Stock Exchange, with Bloomberg News saying the figure is expected to be far higher once details of the share sales are revealed. The listing, filed under the business name Xiaoju Kuaizhi Inc, could be one of the largest in the world this year with news reports suggesting as much as $7 billion could be raised.
Read more on: newsbreak.com 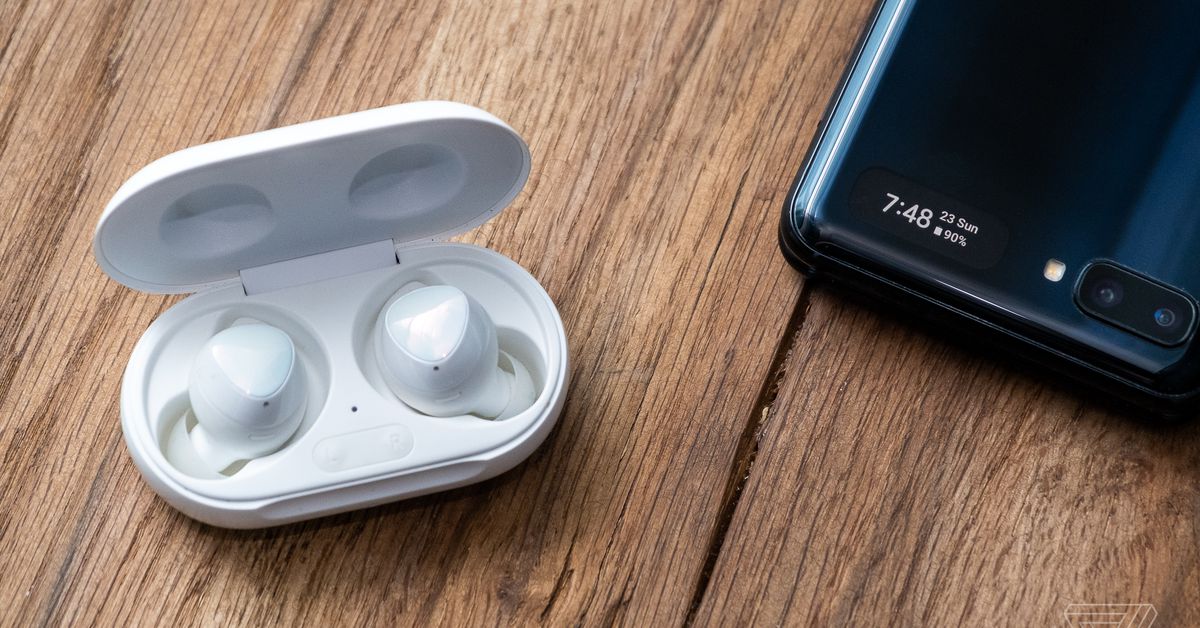 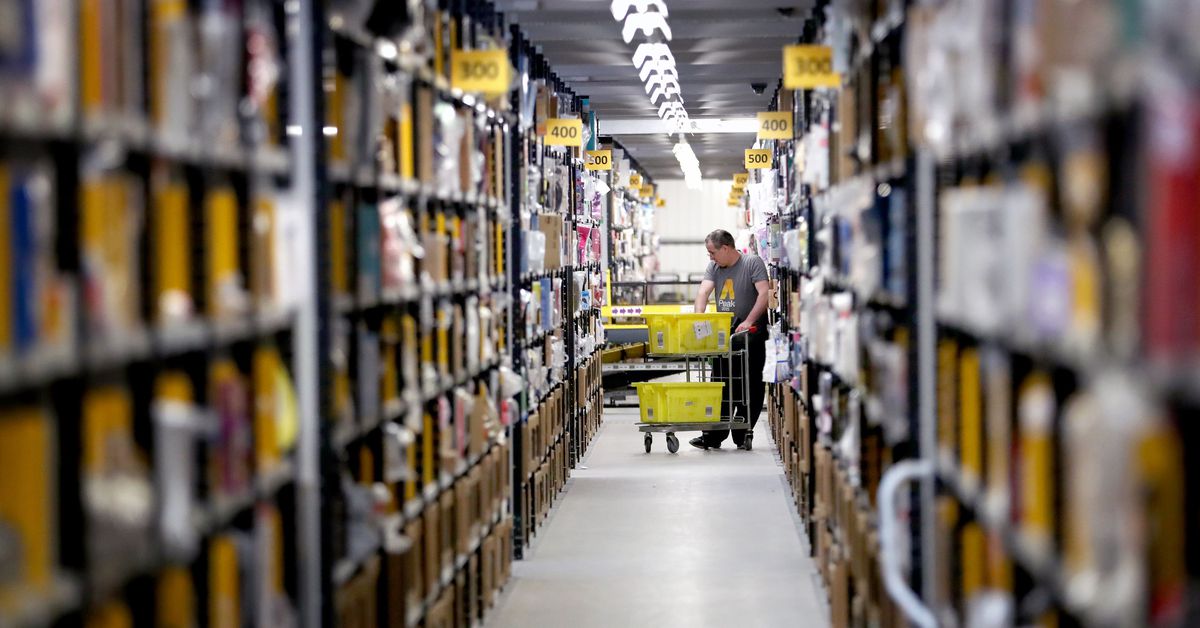