Good Morning America has shown off a first look at the upcoming music video for Katy Perry's upcoming collaboration with The Pokemon Company. The morning talk show debuted a brief clip of the music video for "Electric," the upcoming song by Katy Perry made for Pokemon's 25th anniversary. The clip shows Perry singing to a computer-animated Pikachu on top of a lighthouse. The video then has a flashback of a young Perry performing with Pichu at a farmer's market, reflecting the start of Perry's real-life musical career. It seems that, for the music video at least, Perry's partner Pokemon is Pikachu. You can check out the full clip below, courtesy of Good Morning America.
Read more on: newsbreak.com 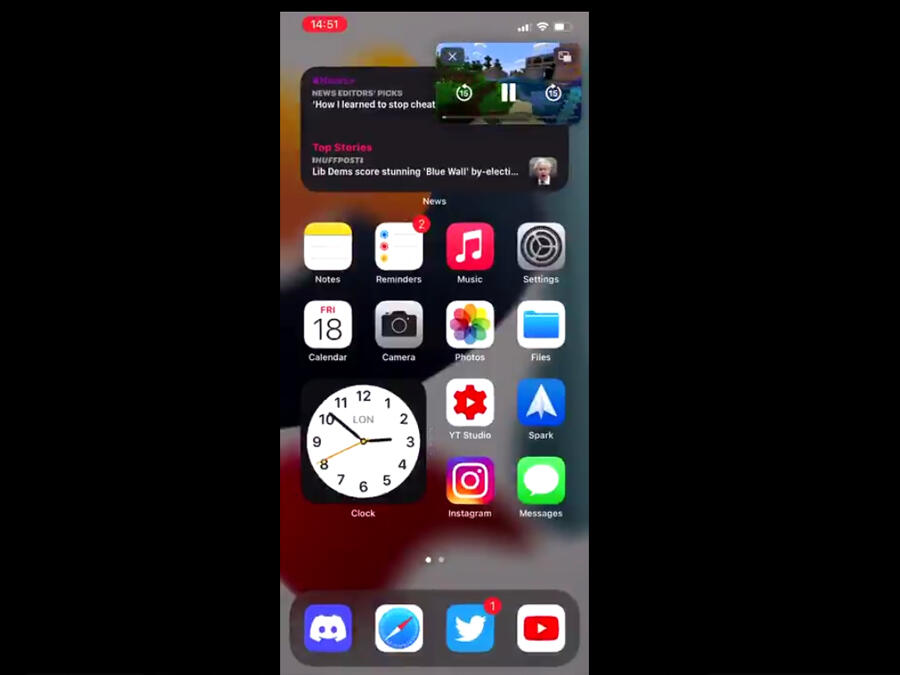 YouTube to roll out Picture-in-Picture mode for iOS users

HeroQuest RPG to End Next Month, All Titles to Go Out of Print 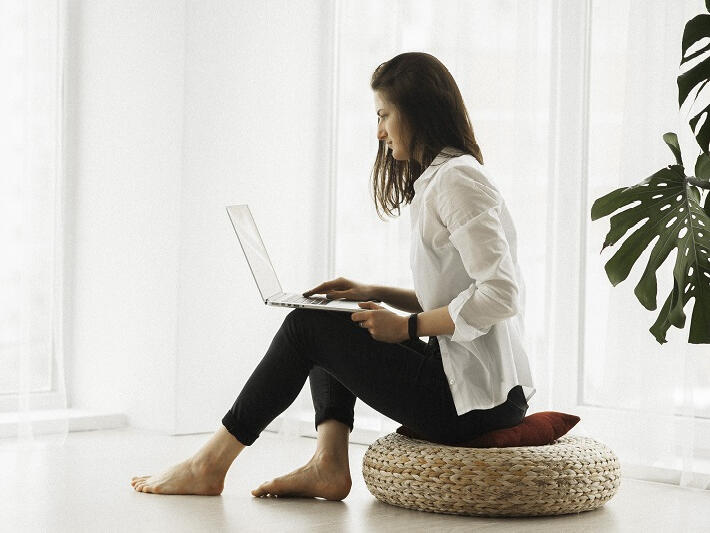 Fortnite Guides: How to get the Thanos Skin on Fortnite