When Ready at Dawn studios released the unfathomably good Lone Echo — a game that invented and simultaneously perfected zero gravity mechanics in VR — few realized how well it would translate into a competitive multiplayer title. Echo VR, as it's now called, is the multiplayer-only spin-off of Lone Echo, available both on the Oculus Quest, Oculus Quest 2, and Oculus Rift platforms.
Read more on: newsbreak.com 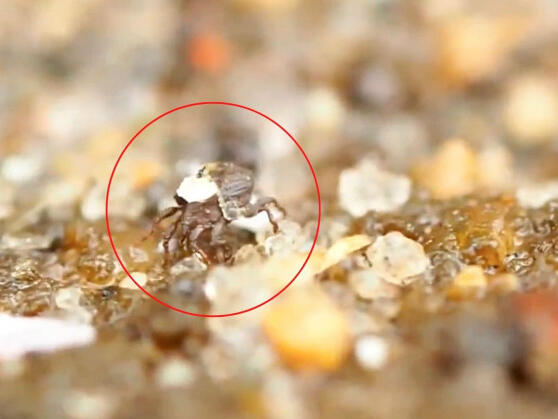