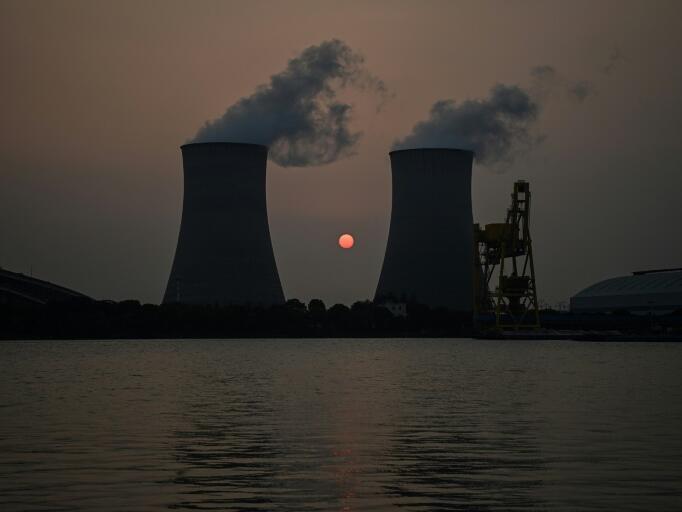 China's factory-gate prices rose at the highest rate in at least 25 years in September, official data showed Thursday, hit by the rising cost of coal. The producer price index (PPI), which measures the cost of goods at the factory gate, rose 10.7 percent on-year, according to the National Bureau of Statistics. It was the highest level on record in NBS data, which goes back to October 1996. The figures come after factory-gate inflation jumped to a 13-year high in August, reflecting a surge in commodity prices -- piling pressure on businesses already struggling with power rationing last month that affected output.
Read more on: newsbreak.com 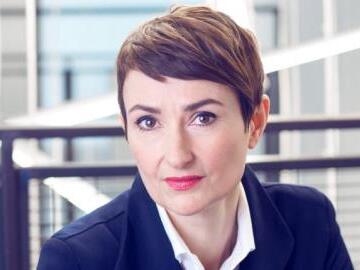 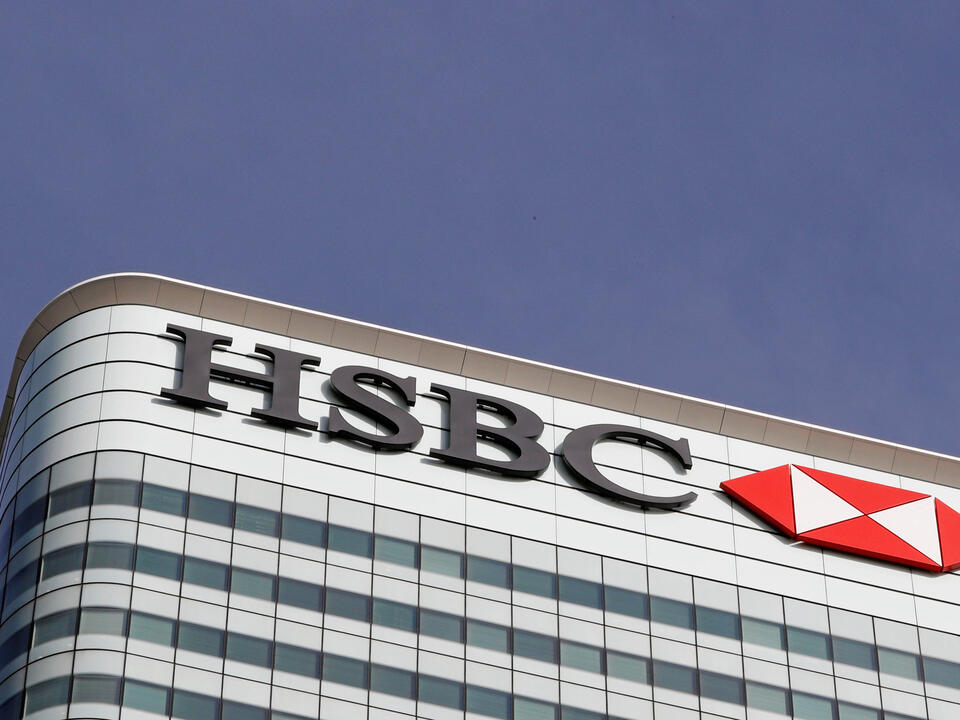 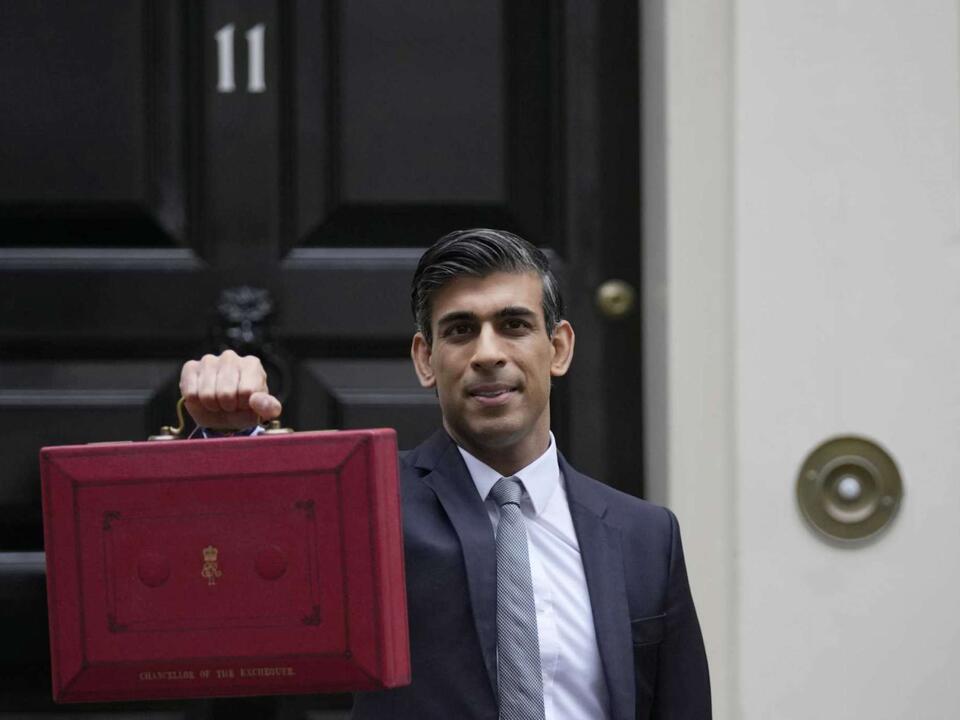 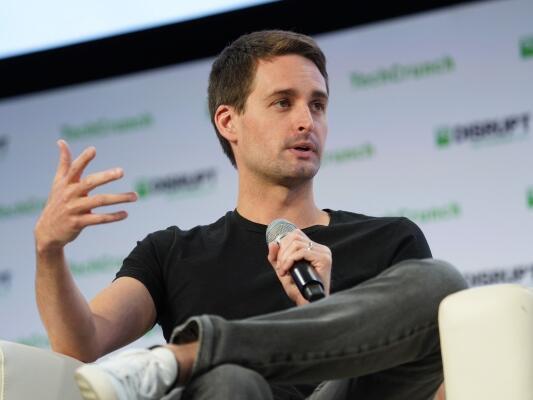 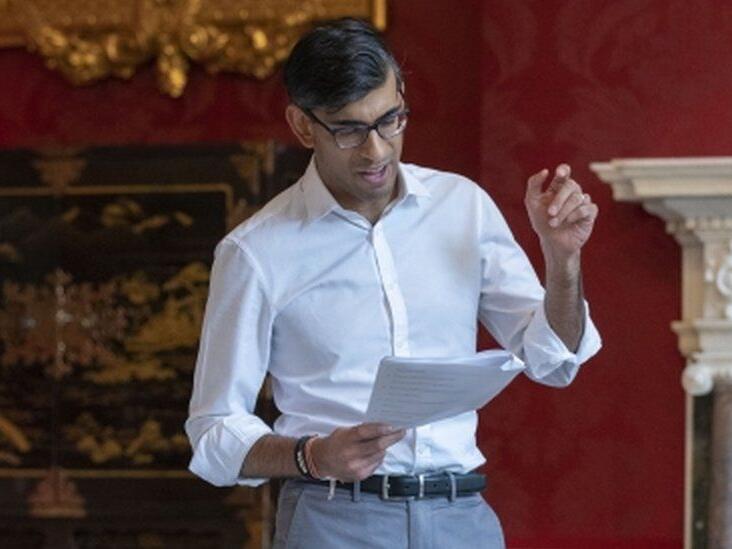 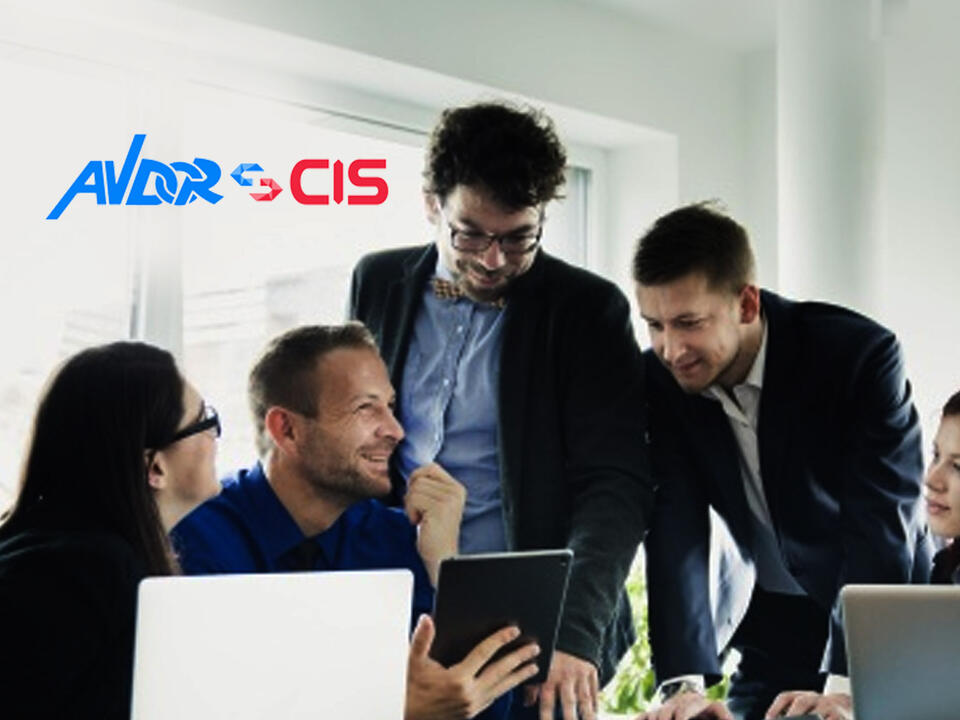 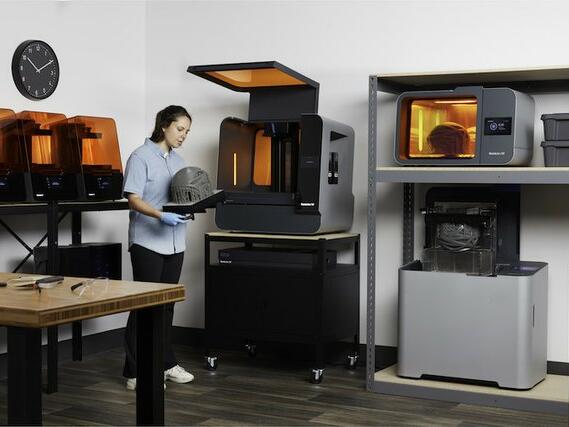