LONDON, Oct 14 (Reuters) - Britain's 20-year binge on cheap food is coming to an end as food price inflation could hit double digits due to a wave of soaring costs throughout the supply chain, Britain's biggest chicken producer said. "Food is too cheap," Ranjit Boparan, who is known as...
Read more on: newsbreak.com 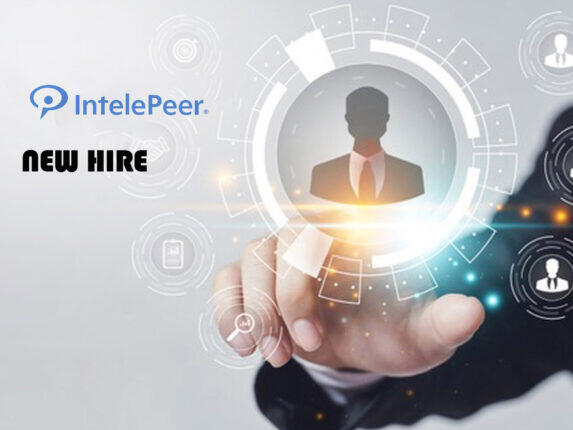 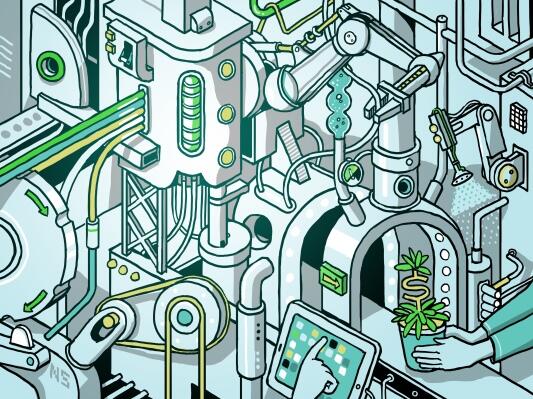 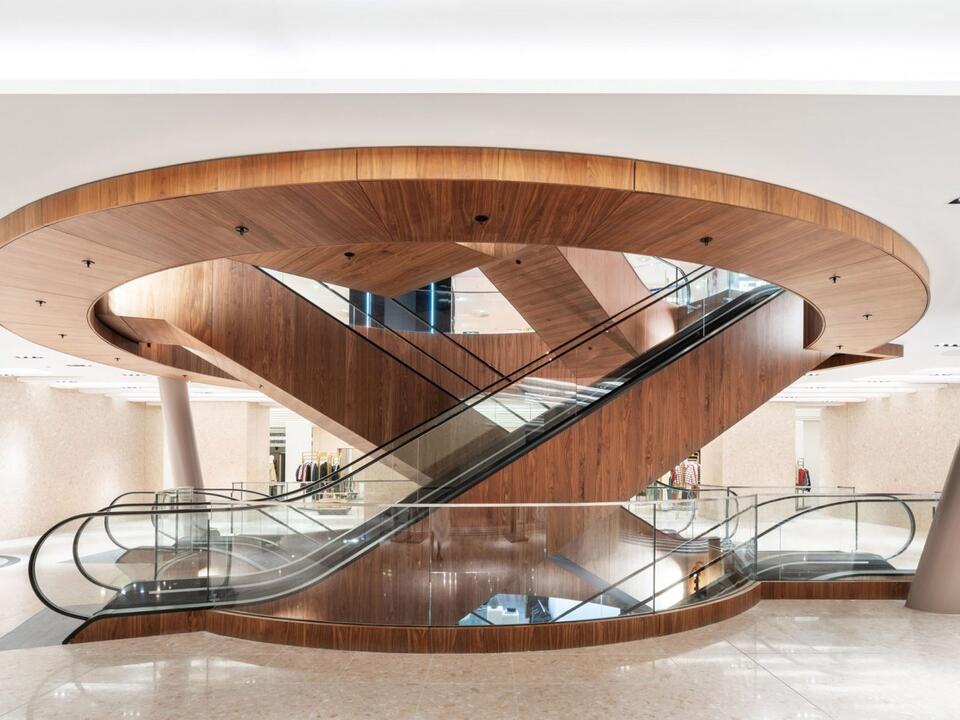