WrestleMania 37 Night Two will feature another installment in the years-long rivalry between Kevin Owens and Sami Zayn. But this time around the match with have an extra twist as controversial YouTuber and boxer Logan Paul will be in Zayn's corner for the match. And while Paul's involvement has been met with a mixed reaction, Zayn said in a new interview with TVA Sports this week that he doesn't believe he will detract from the match.
Read more on: newsbreak.com 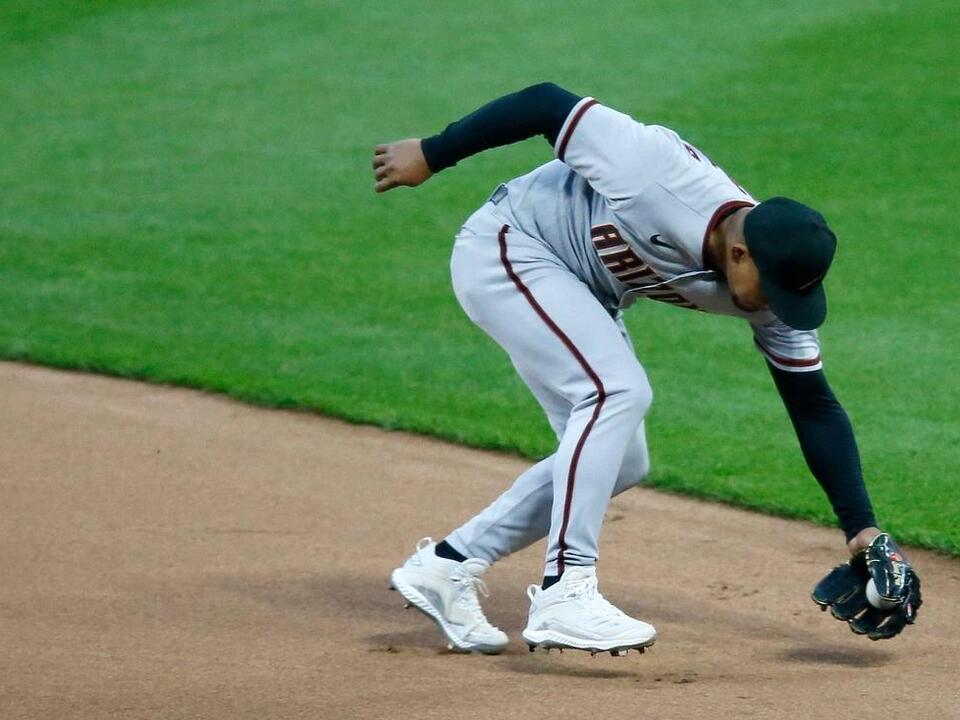 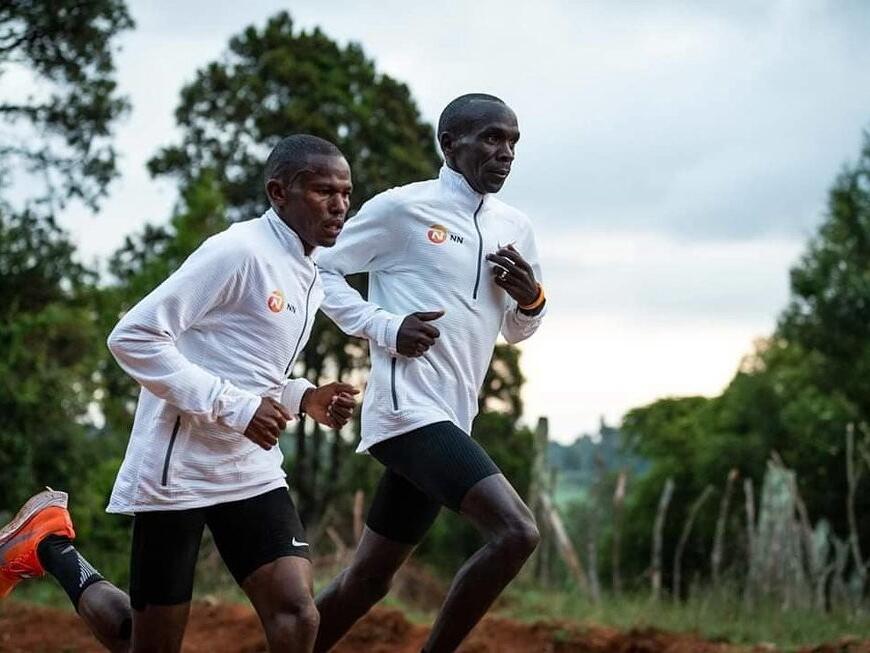 VIDEO: Denver Broncos Draft Rumors: Could The Broncos Entertain Trading Up To #6 To Get A QB? 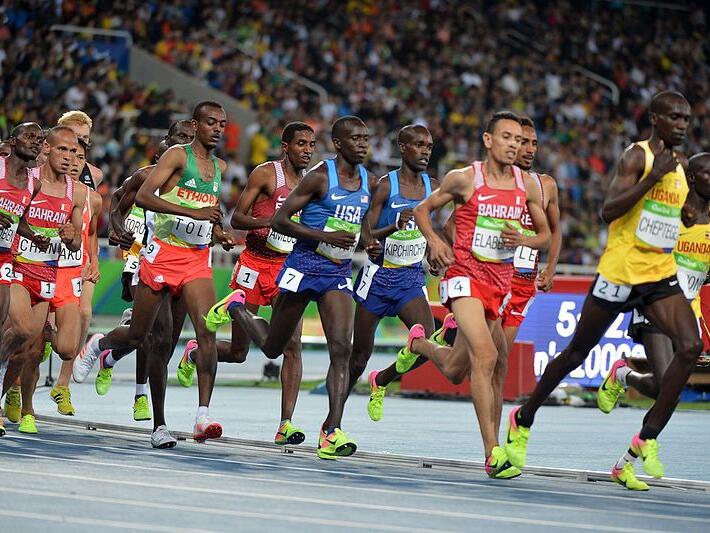