JBL is not backing down from who he is. The WWE legend was inducted into the WWE Hall of Fame on Tuesday night, and during his speech, JBL (aka John "Bradshaw" Layfield) made light of his bully accusations. While in character, JBL revealed he won't apologize to anyone for what he's done over the years.
Read more on: newsbreak.com 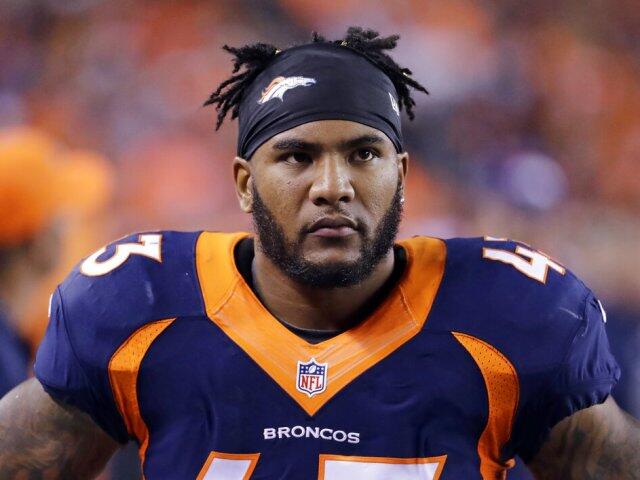