A gunman suspected of killing at least five people, including a local doctor and his grandchildren, in York County, South Carolina, has been located, local authorities confirmed Thursday morning, and the Associated Press is reporting the suspect is former NFL player Phillip Adams, who later killed himself. Key Facts. Dr....
Read more on: newsbreak.com

Rockies Mailbag: Getting blasted by Marcus Stroman, first base problems and a plea for Tony Wolters' return 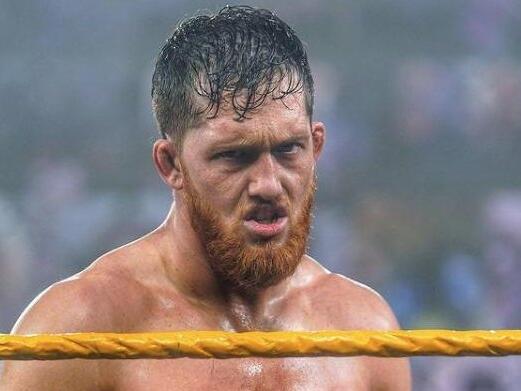