Olympic chief, leader in spat after Brisbane gets 2032 nod

BRISBANE, Australia — Australia's highest-ranking Olympic official and the current premier of the state of Queensland where the 2032 Summer Games will be held have put an early test to the old adage that sports and politics don't mix. Hours after Brisbane was given the hosting rights for the Games...
Read more on: newsbreak.com 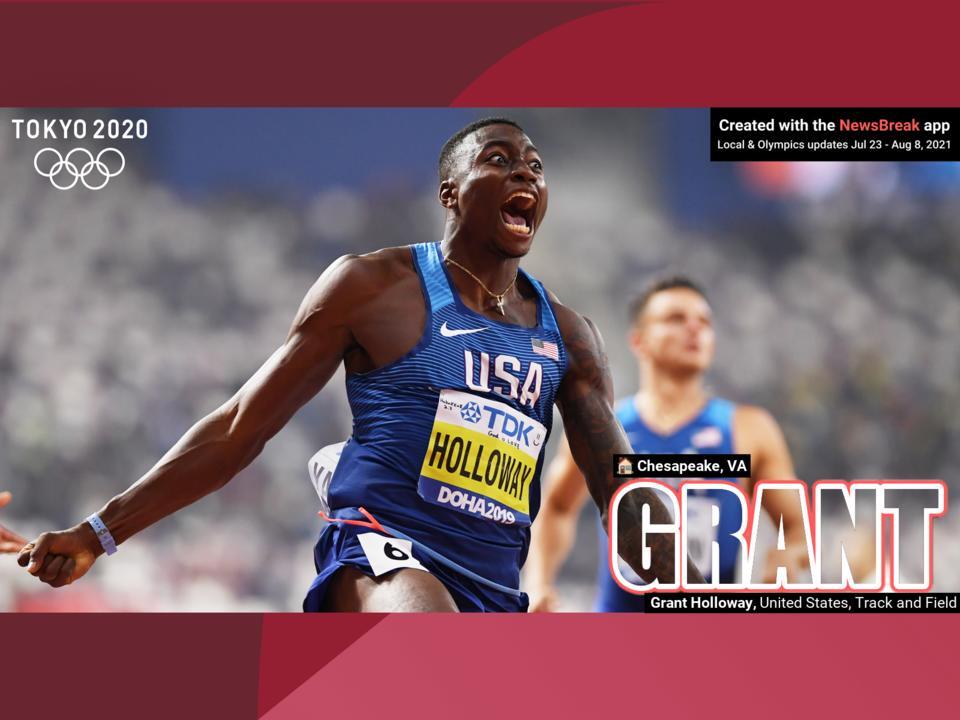 American Gymnasts Shine With and Without Biles