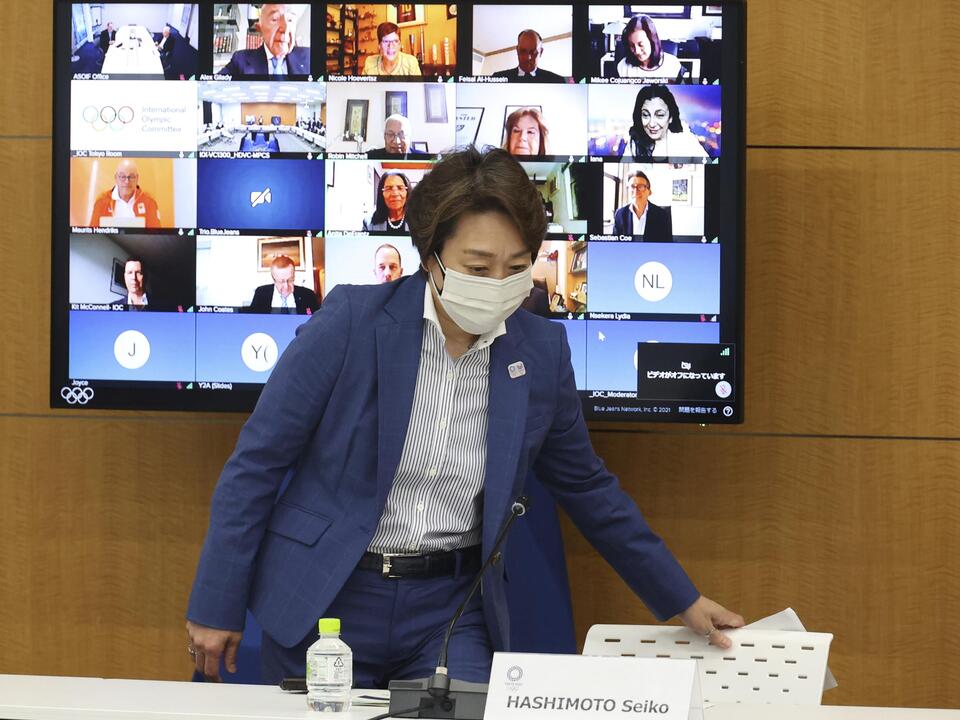 SYDNEY (AP) — Australia's Olympic softball squad left Sydney bound for Japan on Monday and will be among the earliest arrivals for the Tokyo Games. The so-called Aussie Spirit will be in camp in Ota City, north of Tokyo, and will narrow the squad down from 23 to 15 ahead of their opening Olympic game against host Japan on July 21 — two days before the official opening ceremony.
Read more on: newsbreak.com

WATCH LIVE: Swimming finals and what else to watch on Monday, July 26, at the Tokyo Olympics