Sasha Banks has accomplished quite a lot since she first broke out on NXT back in 2014 as "The Boss." And in a (somewhat in-character) interview with The Root this week, Banks went so far as to say that she should be inducted in the WWE Hall of Fame as a member of the Class of 2022. Banks' logic is that she'll turn 30 at that point, and that she'll make history again by being the youngest inductee.
Read more on: newsbreak.com

Betfred promo code: everything you need to know 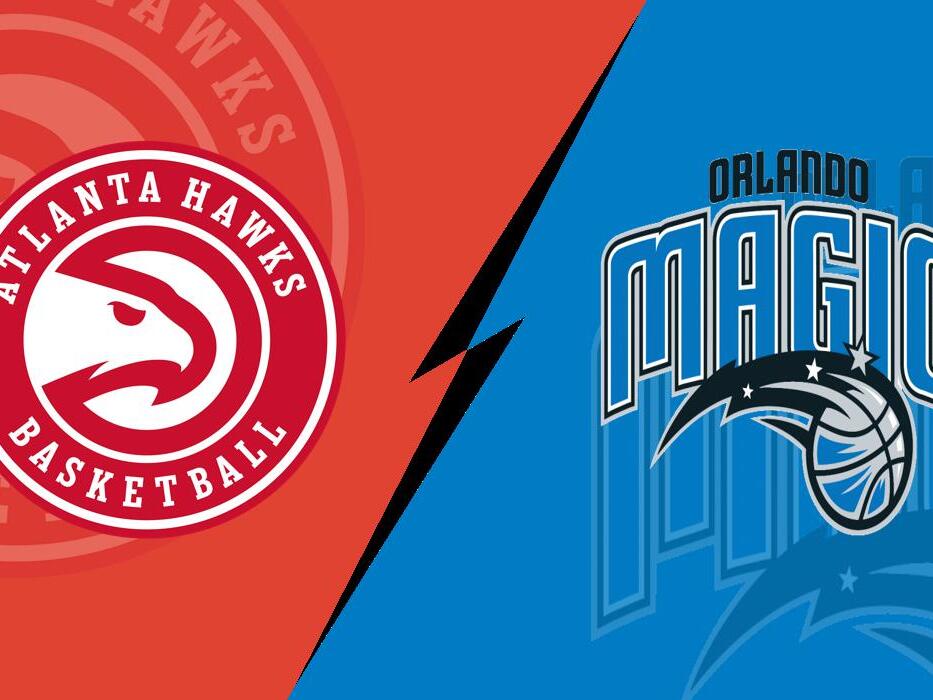