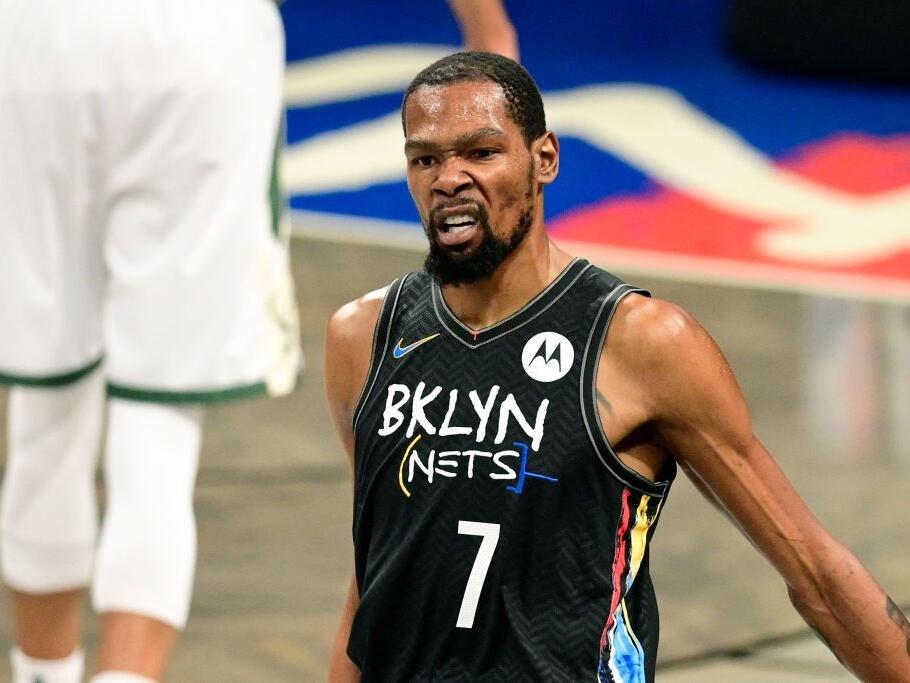 2-1, Milwaukee The Brooklyn Nets came up short in game 3 of the second round of the playoffs. But all is not lost. Brooklyn had a terrible night shooting the ball. Joe Harris at one point was missing multiple three point attempts in the same possession. A true Nets fan regardless their tenure knows that's out of the ordinary for a shooter like him. Kyrie Irving and Kevin Durant also had very slow starts as well. Even with all the missteps of Brooklyn the Bucks only won the game by three points. Game four is this Sunday at 3pm, I'm SeverTheBond and I can only pray that everyone else is as calm as I am. Brooklyn will not be cold like this again. It's up to the Bucks to step up and endure the fire power of the Nets. Good luck with that.
Read more on: newsbreak.com