Sony San Diego, the studio behind MLB The Show 21, has today released an all-new update for the ever-popular baseball sim. This marks the 13th update that the title has received since launching back in April of this year, and while the changes included aren't extensive, it does include more tweaks compared to the previous patch.
Read more on: newsbreak.com

Apple posts a record June quarter thanks to iPhone sales

Gaming laptops and gaming desktops get crazy discounts at Dell

Winds & Leaves is a chill game about planting trees 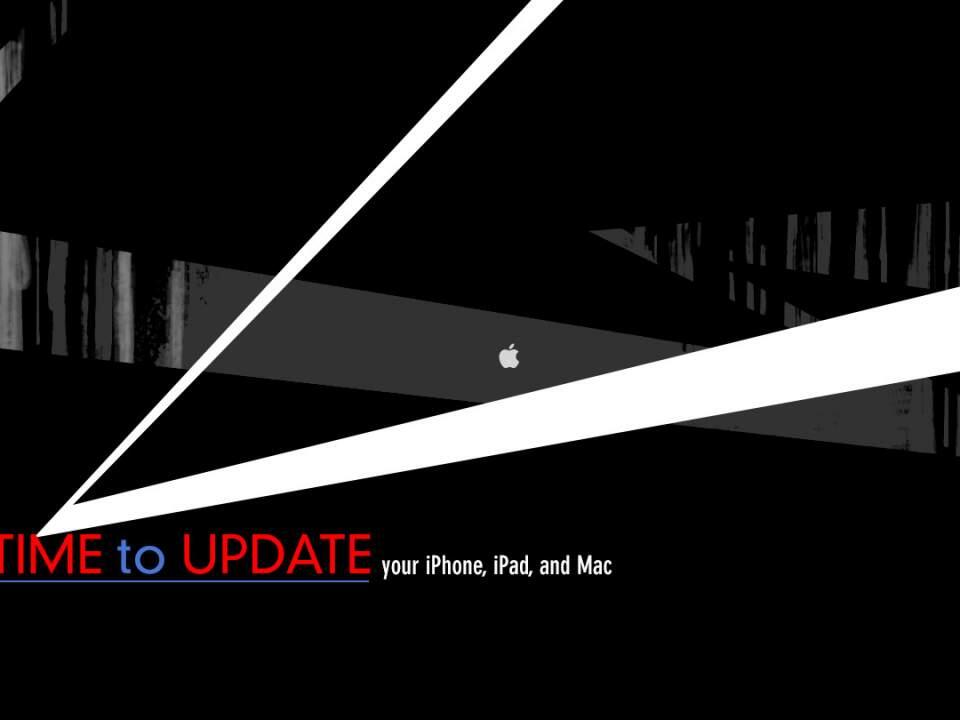 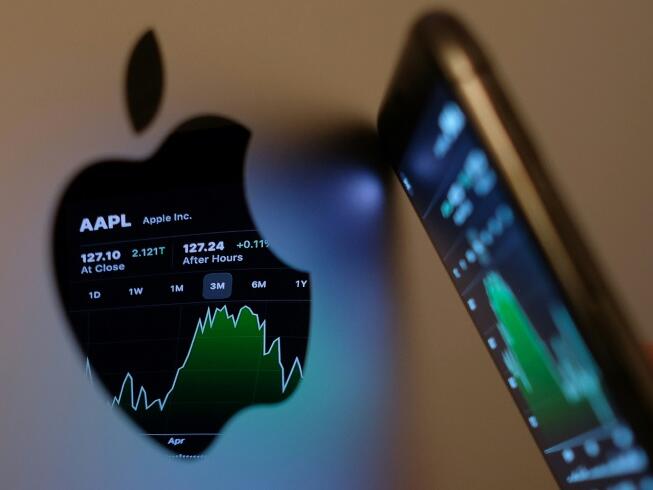