NBC has said "no, thanks" to the Golden Globes next year, telling the Hollywood Foreign Press Association it needs to get its act together on lack of diversity and other problems recently uncovered. The network is the latest company to distance itself from the press group which has been accused...
Read more on: newsbreak.com 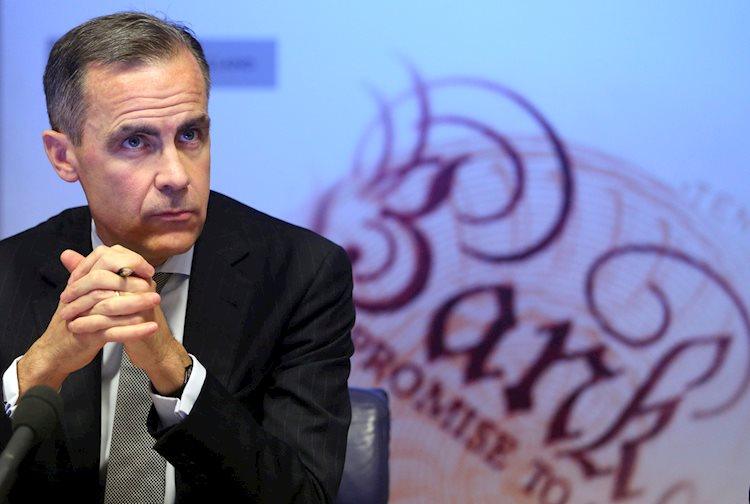 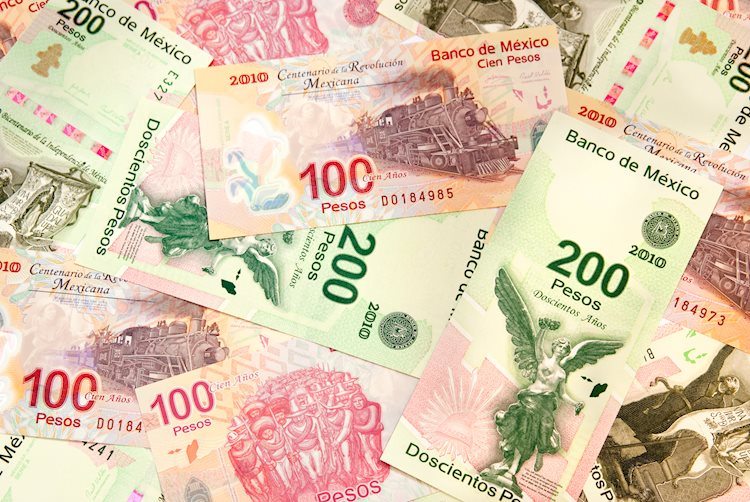 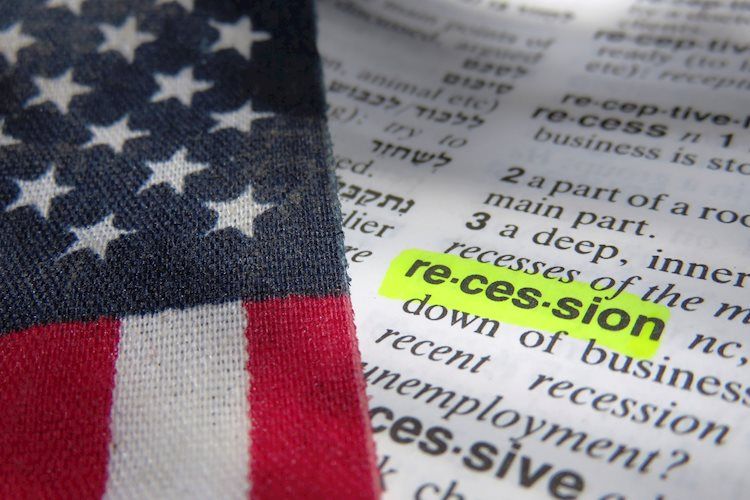