If you're looking for something to help beat the heat of summer, then you're in luck, because there's never been a better time to jump into board games, especially with all of the games coming over the next few months from Asmodee. Asmodee released a host of games in June, and they've got a full slate of new releases coming in July and August, which includes franchises like Marvel Champions, Marvel: Crisis Protocol, Descent, Arkham Horror, and more. Regardless of what type of genre you prefer, there's probably something here you'll love, and you can check out the full list of July and August releases below.
Read more on: newsbreak.com 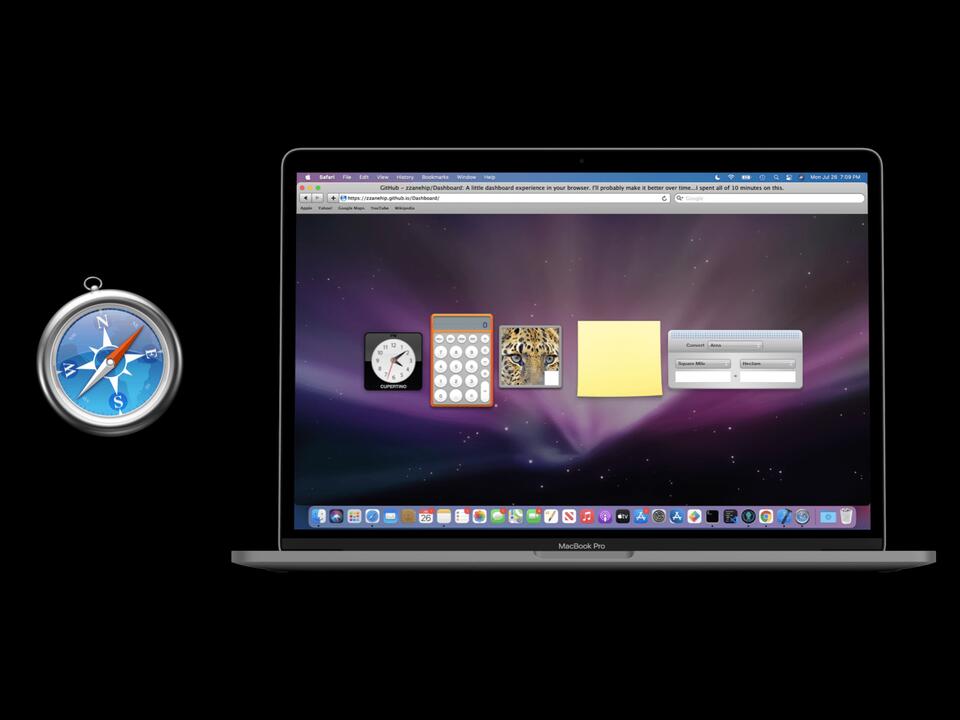 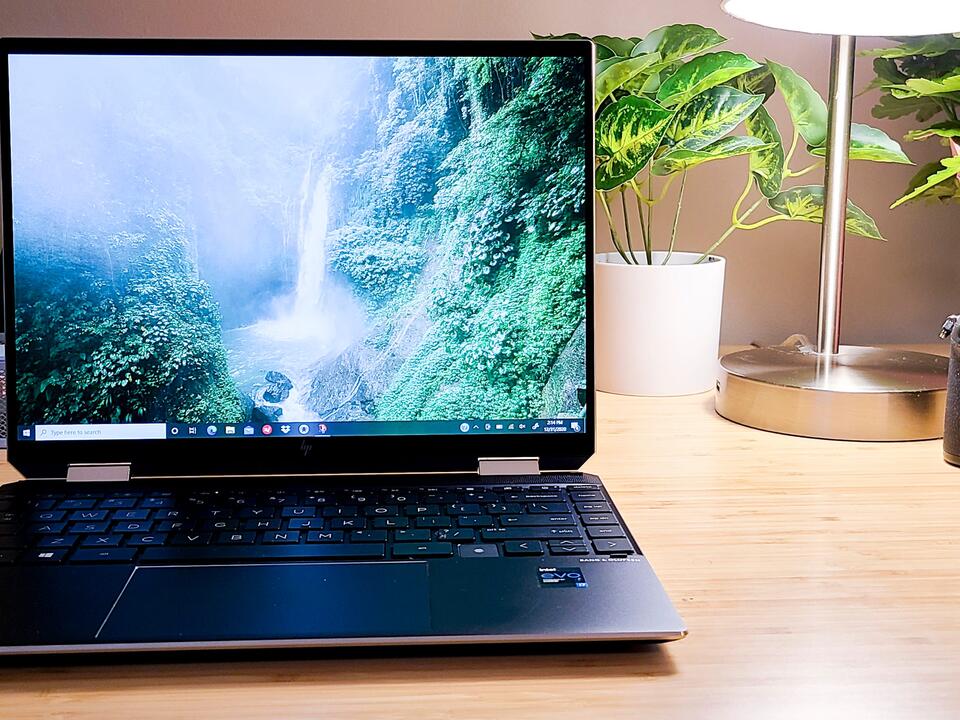 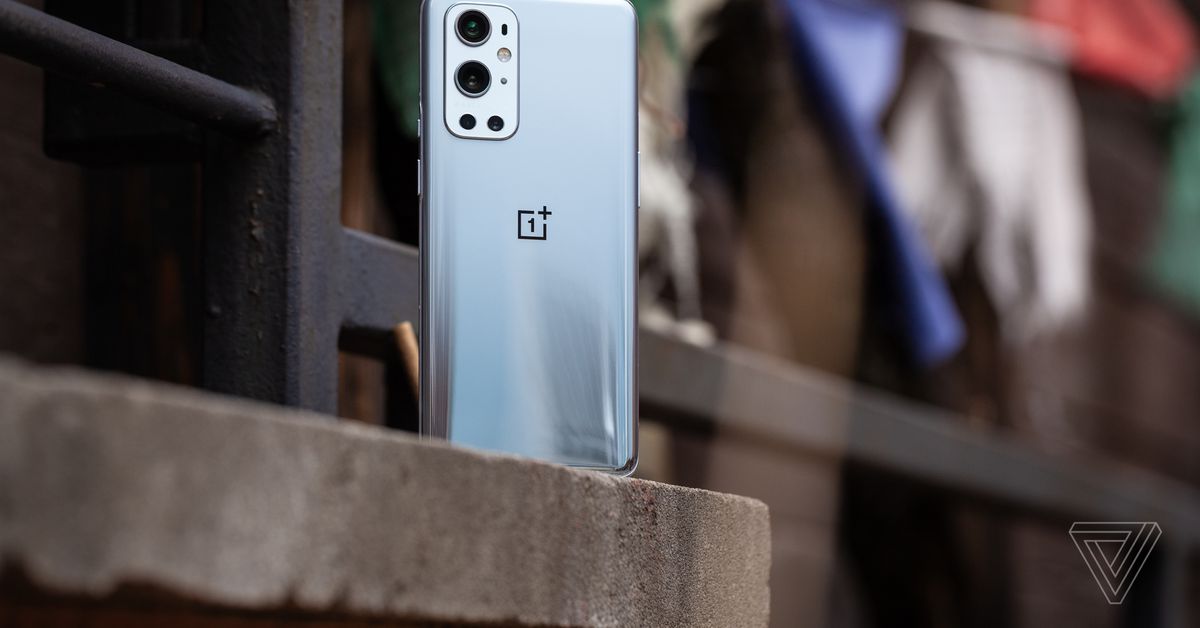 SwitchArcade Round-Up: 'The Great Ace Attorney Chronicles', 'NEO: The World Ends With You', 'Samurai Warriors 5', Plus News, Sales, and More 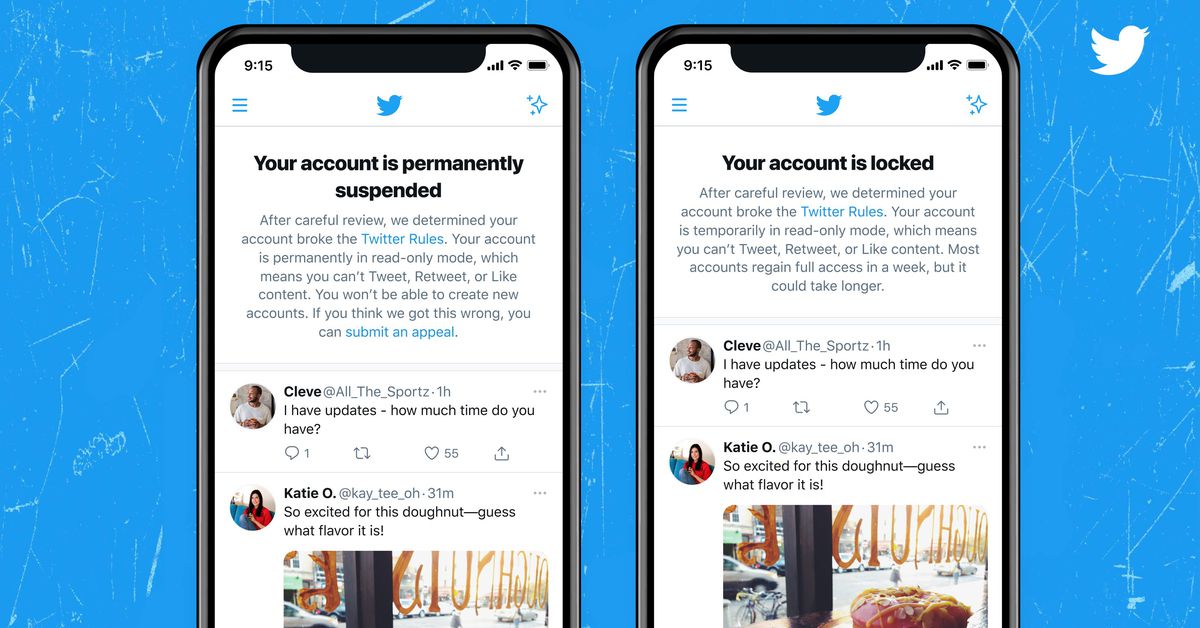 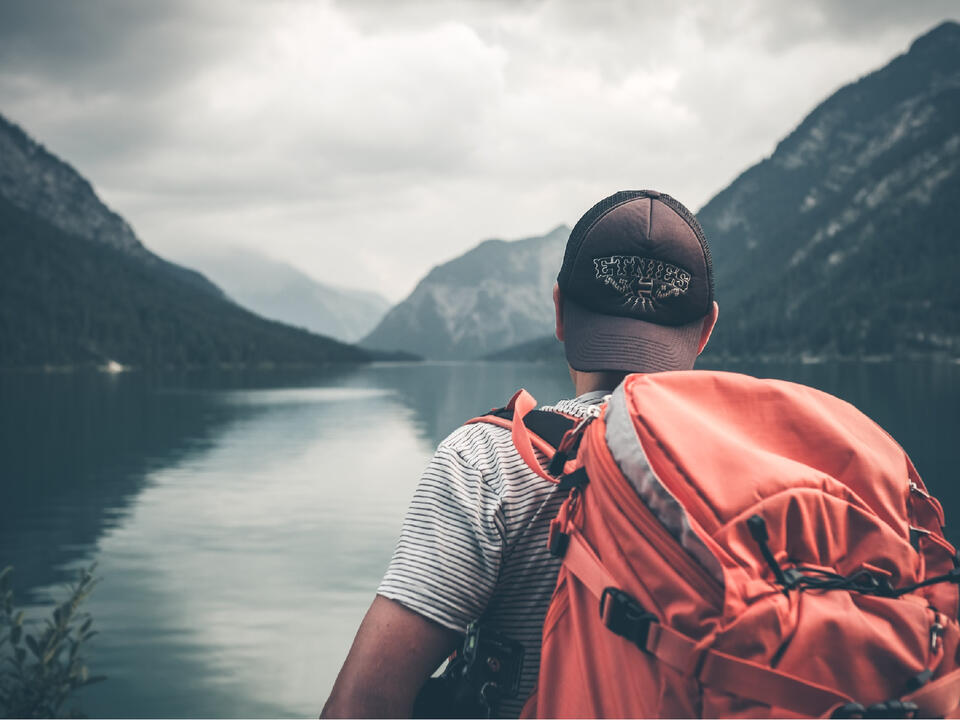 A Few Important Truths About Being a Digital Nomad | Brittany | NewsBreak