A New Nintendo Museum Will Be Packed With Video Game Grails

Let's a-go! A former Nintendo factory in Kyoto province, Japan is slated to become the video game company's first-ever museum, tentatively named the Nintendo Gallery. Nintendo announced the plans in a press release, revealing that it's renovating the now-defunct factory to showcase historical Nintendo products as well as exhibitions and experiences, "to share Nintendo's product development history and philosophy with the public."
Read more on: newsbreak.com 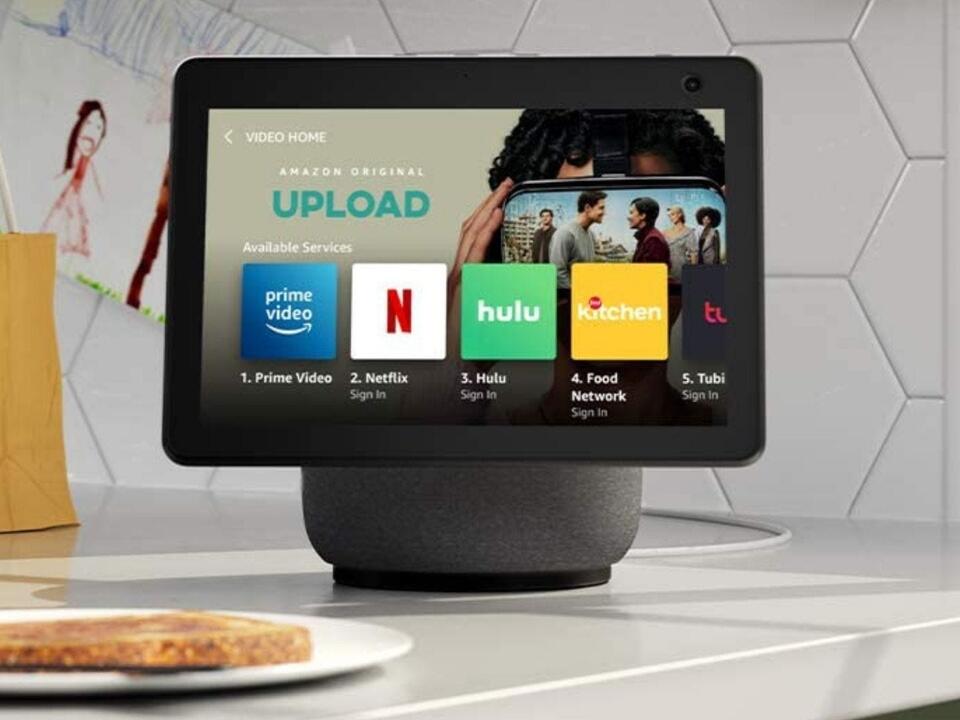 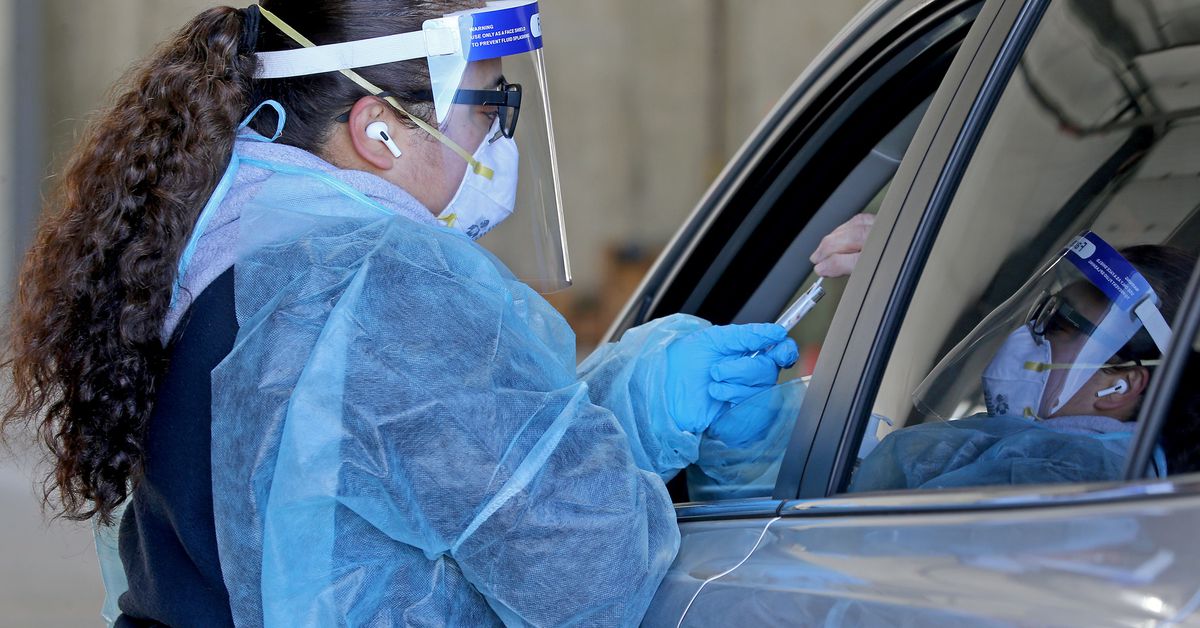 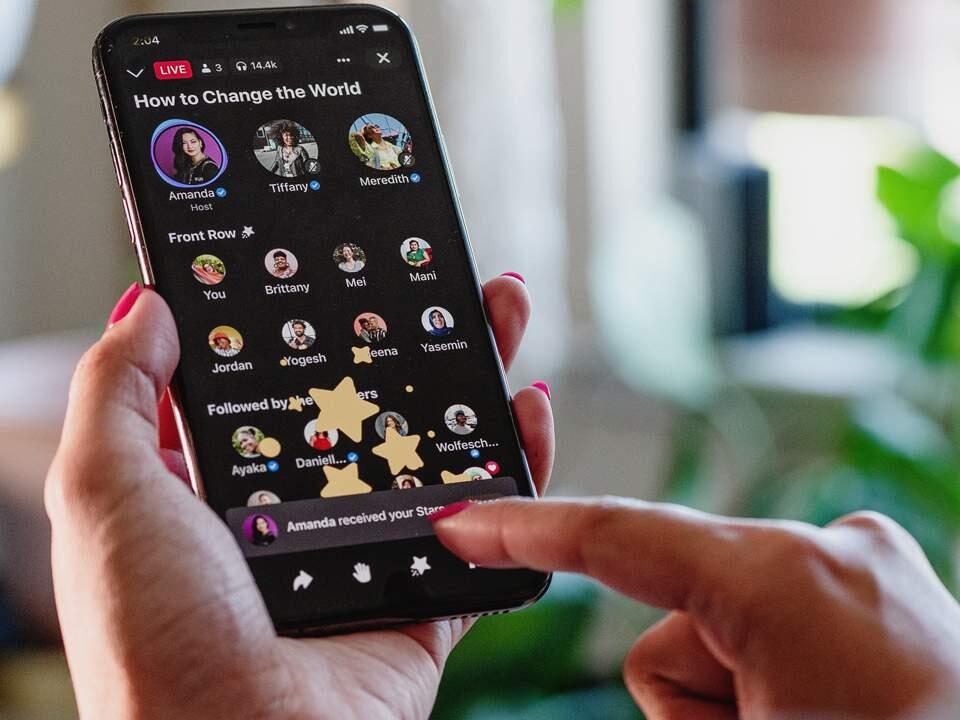