South-African tnenis star Kevin Anderson has received a wild card into the Citi Open in Washington, the tournament announced. Anderson a former world No. 5 is set to make his eighth appearace on the hard courts of Washington. Anderson, now ranked at No. 74 in the world, made his last...
Read more on: newsbreak.com 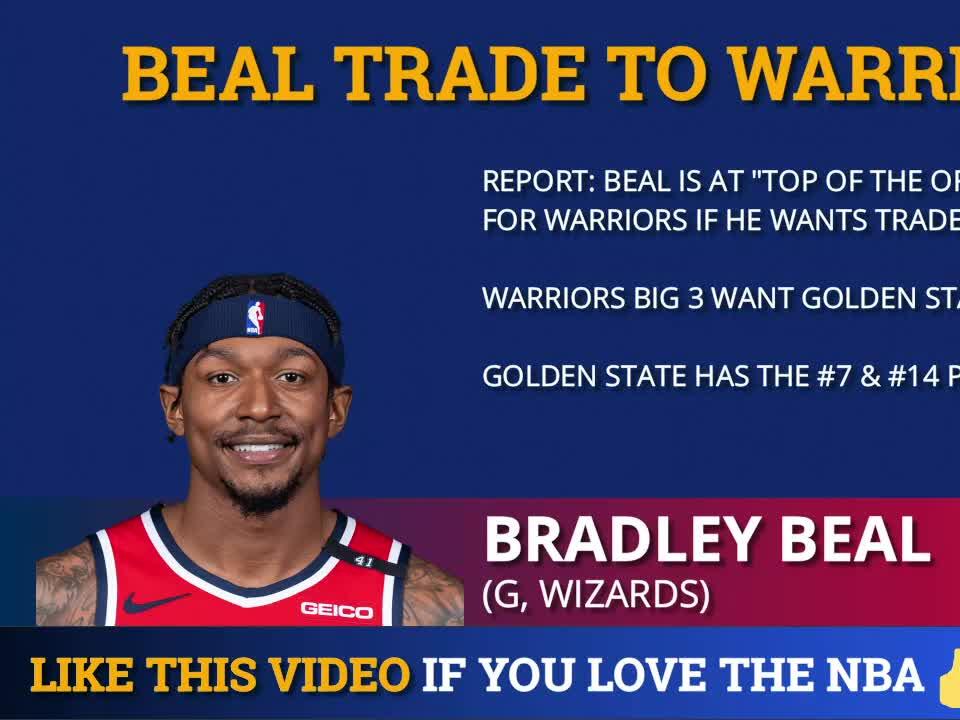 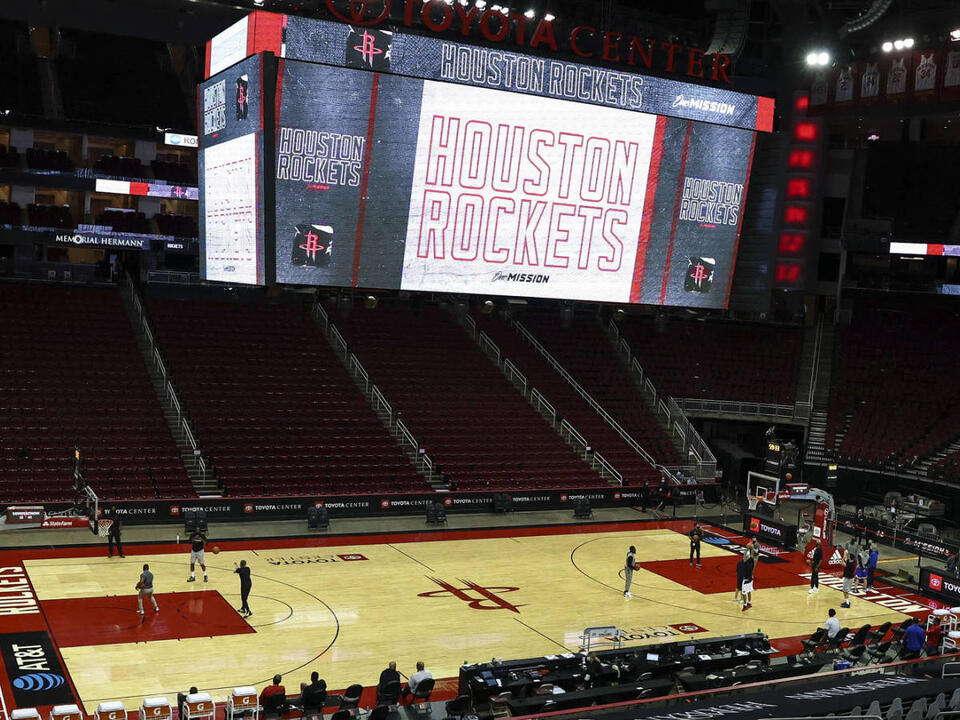 Are the 2020 Tokyo Olympics Cursed?