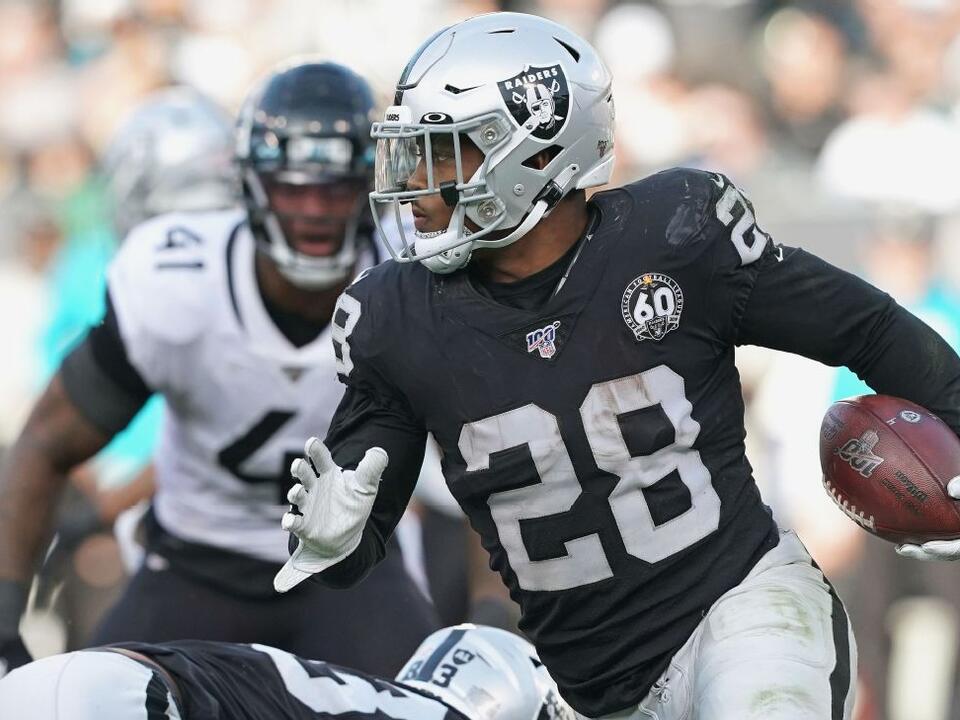 Josh Jacobs holding out of camp is the latest Raiders rumor circling around OTAs. Jacobs has been a no show at OTAs. June 15th is the start of mandatory minicamp and if Jacobs no shows then it could be an interesting story of Jacobs holding out for a new contract. Other players not at Raiders' practice were Denzelle Good, Sam Young, Darius Stills, Yannick Ngakoue, Solomon Thomas, Quinton Jefferson, Divine Deablo, James Onwualu, Isaiah Johnson. Mitchell Renz host of the Raiders Report is here to break down the latest Raiders news and rumors.
Read more on: newsbreak.com