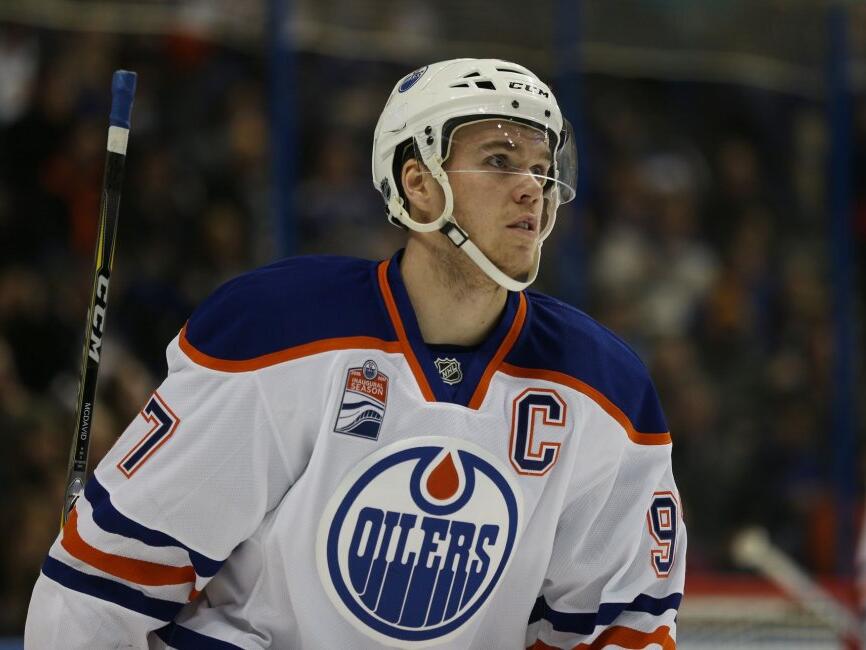 June 10 (UPI) -- Edmonton Oilers star Connor McDavid, Toronto Maple Leafs center Auston Matthews and Colorado Avalanche forward Nathan MacKinnon on Thursday were named the finalists for the Hart Trophy as the NHL's Most Valuable Player. McDavid, who is considered the front-runner for the MVP award, dominated in the...
Read more on: newsbreak.com