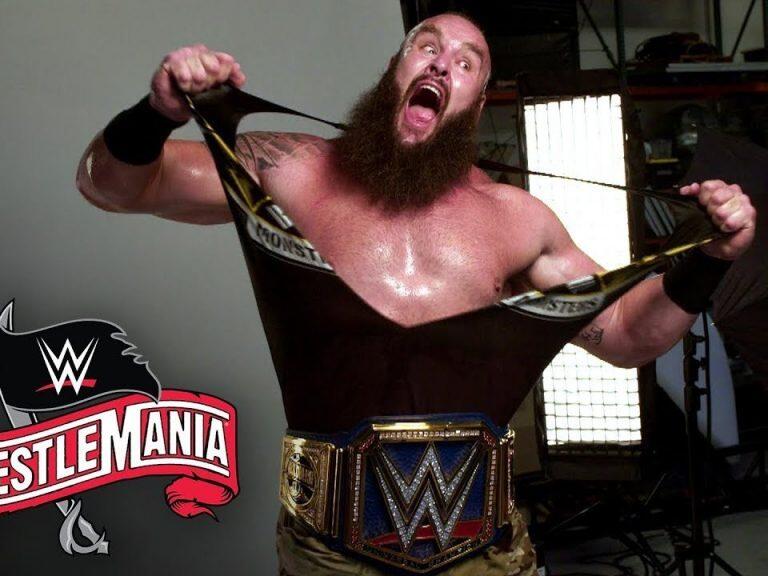 WWE Rumours: Braun Strowman's asking price is in the five-figure range to join a new promotion

Braun Strowman was one of the surprise members in the list of released superstars in WWE. 'The Monster Among Men' was shockingly released from the company, due to budget cuts caused by the COVID-19 pandemic. He was recently feuding for the WWE Championship picture with Bobby Lashley and Drew McIntyre.
Read more on: newsbreak.com