2021 NFL Draft Rumors: Stanford QB Davis Mills Could Be Picked in 1st Round

Mondesi, Merrifield, Perez rank top 10 in their positions in MLB The Show 21

Michael Olowokandi Busted in the NBA, But Walked Away Rich

Mike Tomlin extension: Ben Roethlisberger says Steelers coach 'will go down as one of the greats' 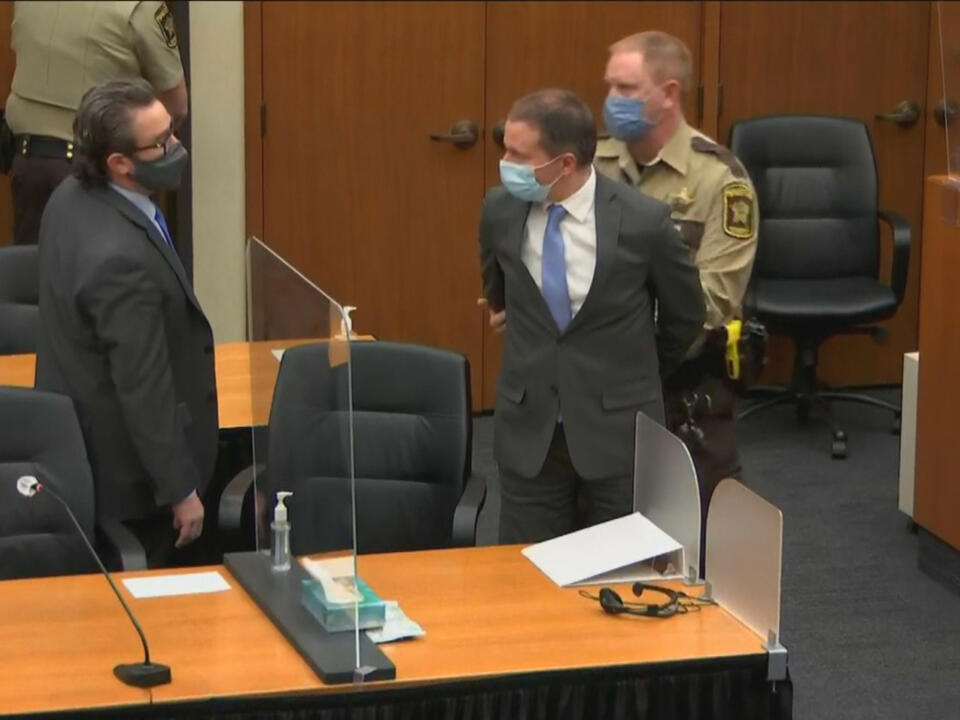