Analysis: Why Did the Seattle Kraken Take John Quenneville From the Blackhawks?

It was reported earlier on Wednesday that the Seattle Kraken had selected Chicago Blackhawks forward John Quenneville in the NHL expansion draft, but that move was made official during the league's selection show. By all accounts, the move caught NHL observers and fans by surprise. Quenneville, who is set to...
Read more on: newsbreak.com 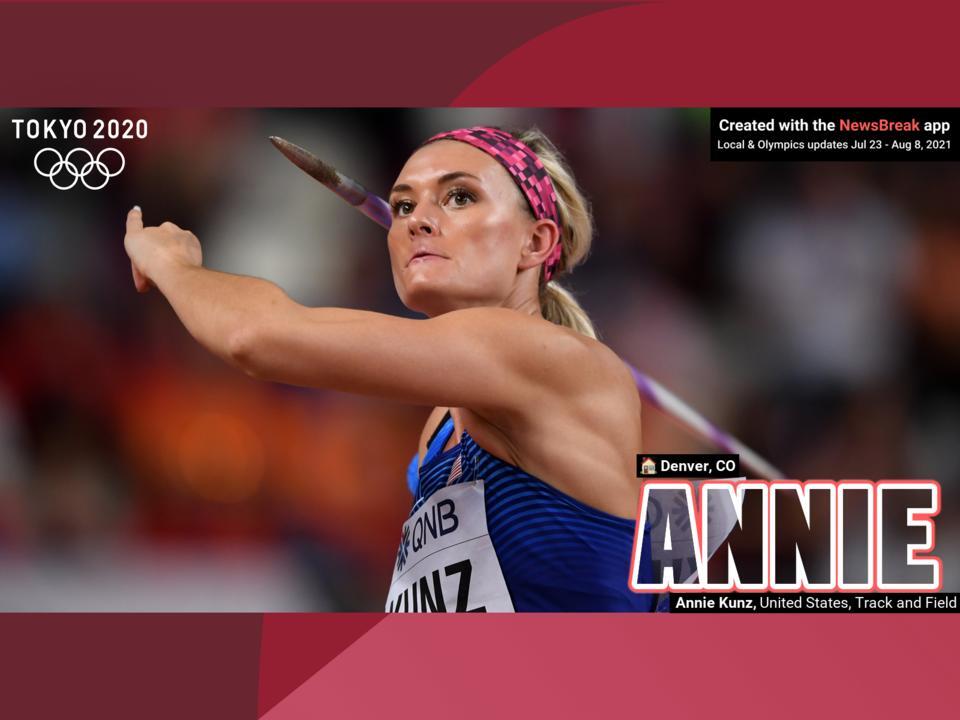 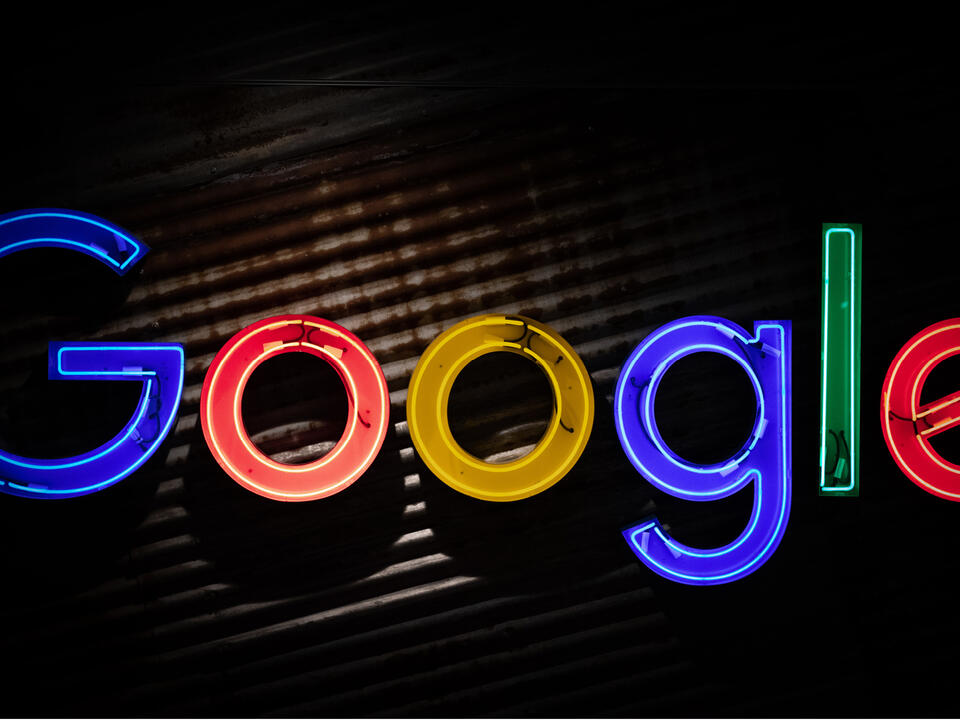 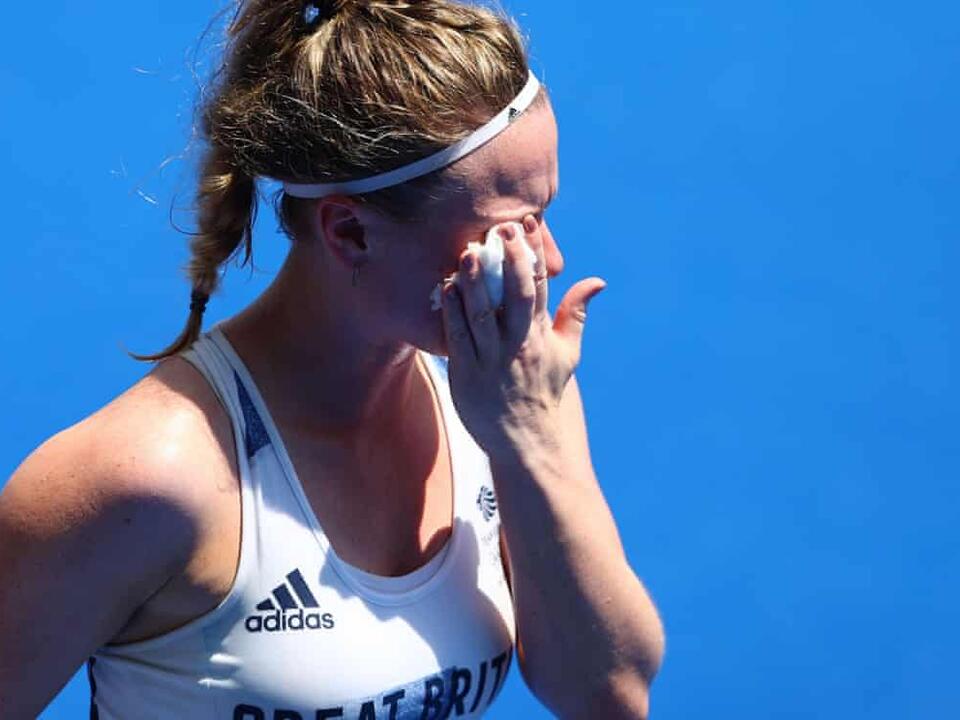