HELLO UPTRENNDIANS  Finally Aubameyang have signed a new deal with the Gunners..it is a joy for all arsenal fans right now because it is no longer news that Aubameyang is Arsenal best striker for now and so needs in the team to help the team compete for the league title..   It was confirmed during a live stream that He pen down a new deal which will see him through to 2023 and collecting £350,000 weekly making him one of the highest paid player in Arsenal with Ozil..  Congratulations to the Gunners!!! Thanks For Reading I Remain KENNETH AIGBUZA
Read more on: uptrennd.com 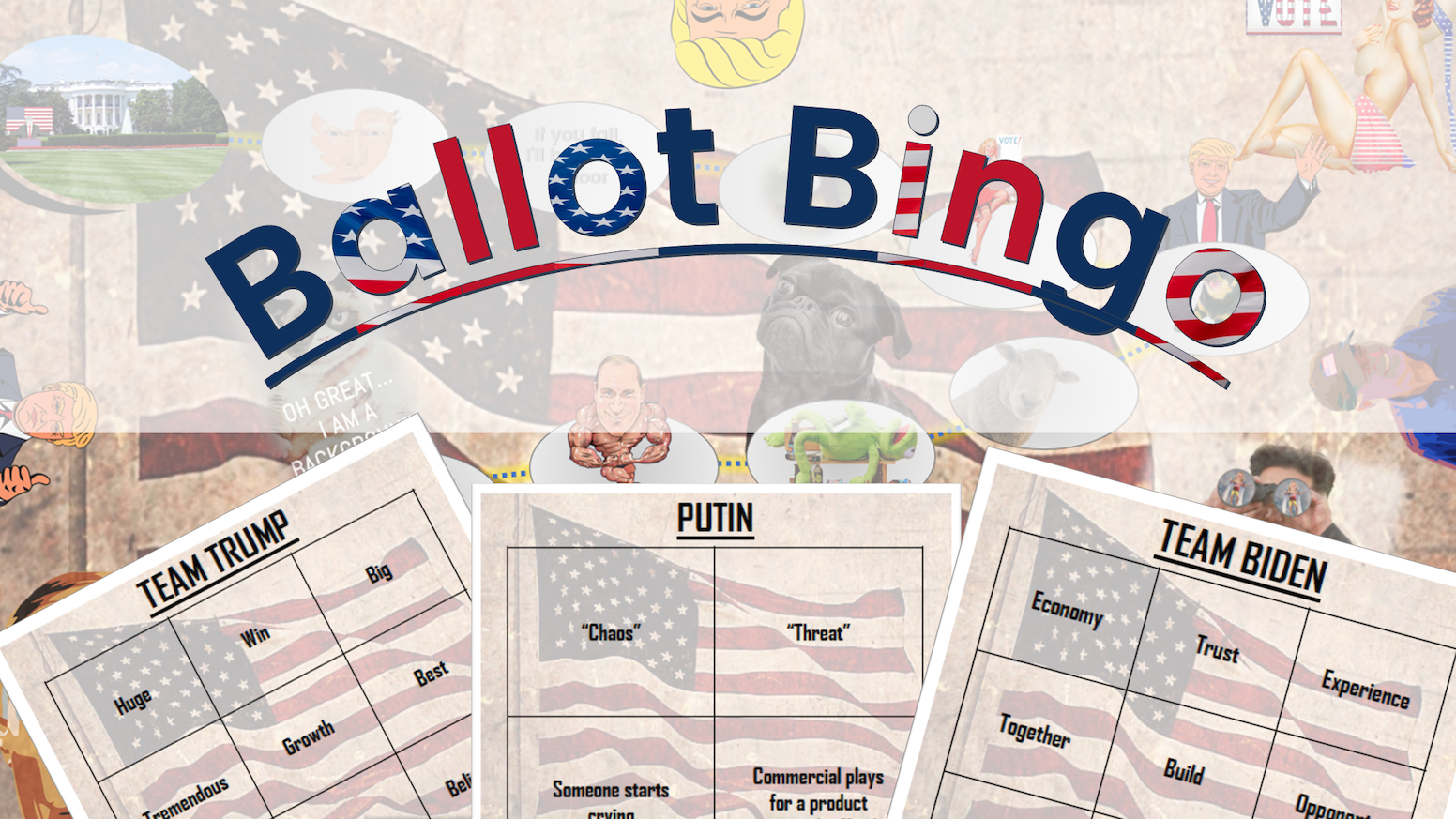 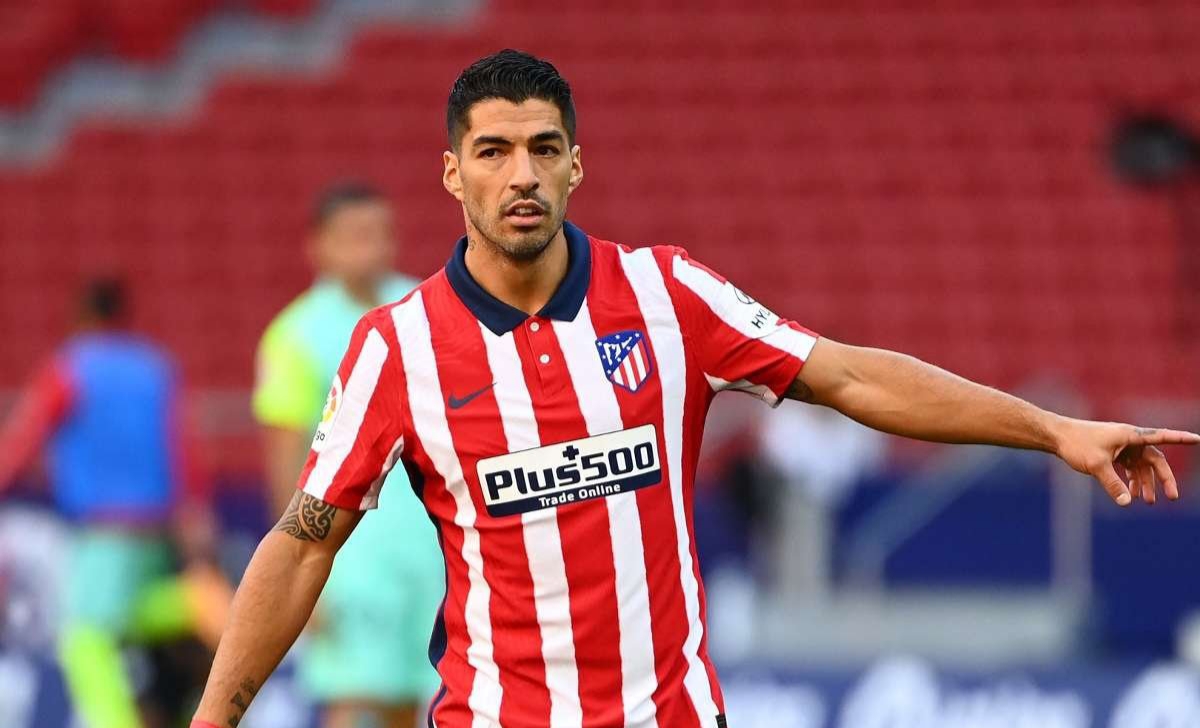