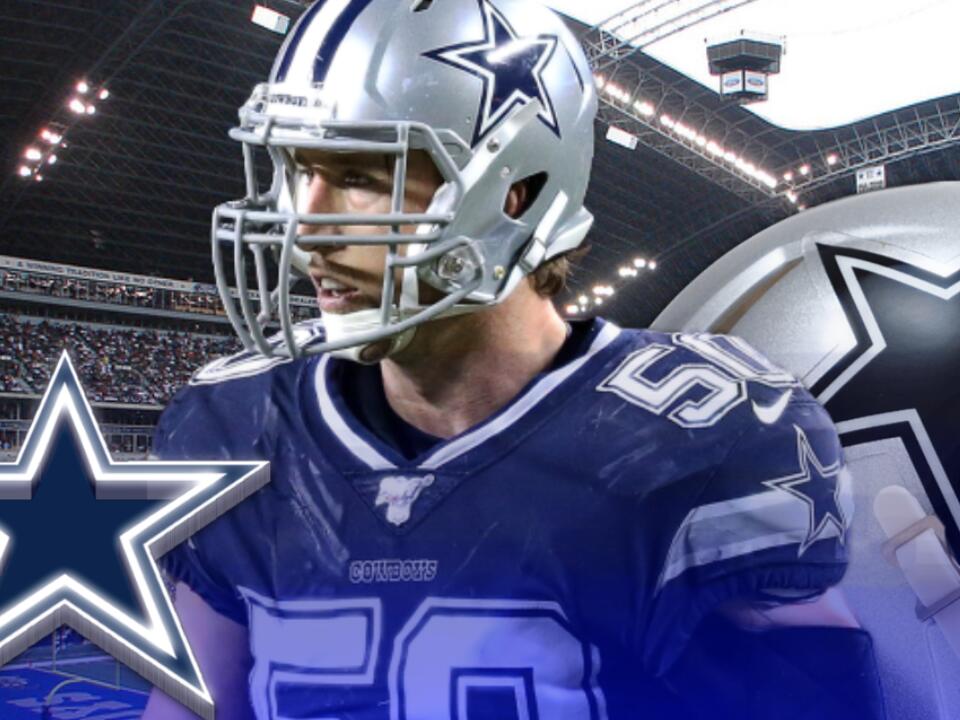 Sean Lee The Coach vs Sean Lee The Analyst ??? The Dallas Cowboys have been a pipeline for NFL broadcasters, with their most visible former player being current CBS lead color commentator Tony Romo. The Jim Nantz and Tony Romo booth received great reviews as soon as they debuted, which has CBS looking the former Cowboy route again to fill an opening left by Rich Gannon. Former linebacker Sean Lee auditioned to fill Gannon's spot recently, along with Alex Smith, Mark Sanchez, and Joey Galloway – according to the NY Post. Lee won't be a member of the Cowboys defense for the first time since 2010, ending an 11 year career where Lee battled injuries to keep one of the sharpest football minds on the field for Dallas. Should CBS look to any of Lee's former teammates or coaches as a reference for work ethic, they'll receive nothing but top-notch feedback. -SEAN MARTIN
Read more on: newsbreak.com