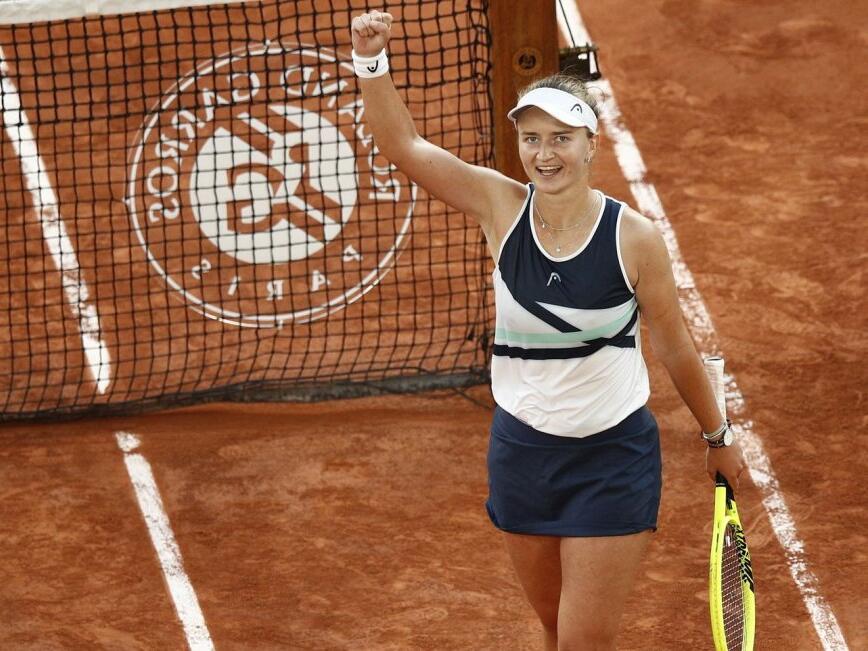 June 10 (UPI) -- Unseeded Barbora Krejcikova outlasted No. 17 seed Maria Sakkari in the French Open semifinals Thursday to advance to her first Grand Slam final. The Czech earned a 7-5, 4-6, 9-7 victory over Sakkari to set up a showdown with 29-year-old Russian Anastasia Pavlyuchenkova in the final at Roland Garros. Pavlyuchenkova also advanced to her first major final after defeating unseeded Tamara Zidansek 7-5, 6-3 earlier Thursday.
Read more on: newsbreak.com