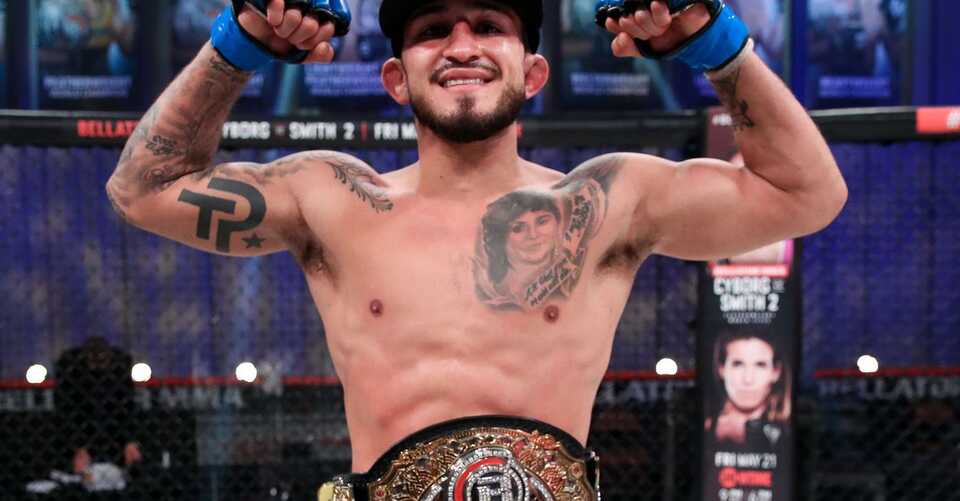 Bellator MMA is putting a bow on 2021 tonight with a Bantamweight title fight between division champion Sergio Pettis and Kyoji Horiguchi, but the promotion already has big plans for the division in 2022. During the Showtime-televised broadcast, the promotion announced that the Bantamweight Grand Prix would begin in...
Read more on: newsbreak.com

Messi: I don't like being a role model and never tried to be the best - NewsBreak