Twenty-one former Georgia high school players were taken in the NFL Draft, the same as last year and well above the state's average of 16.5 this century. Georgia has produced more NFL draft picks only twice, in 2017 (29) and 2015 (30). The six first-round picks from Georgia are the...
Read more on: newsbreak.com 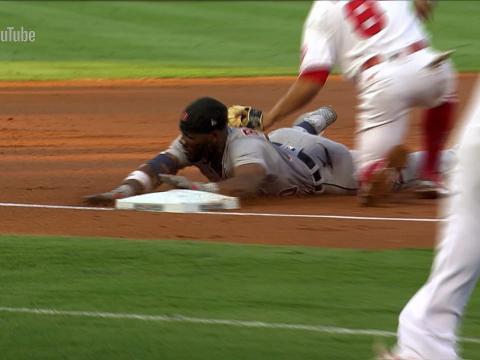 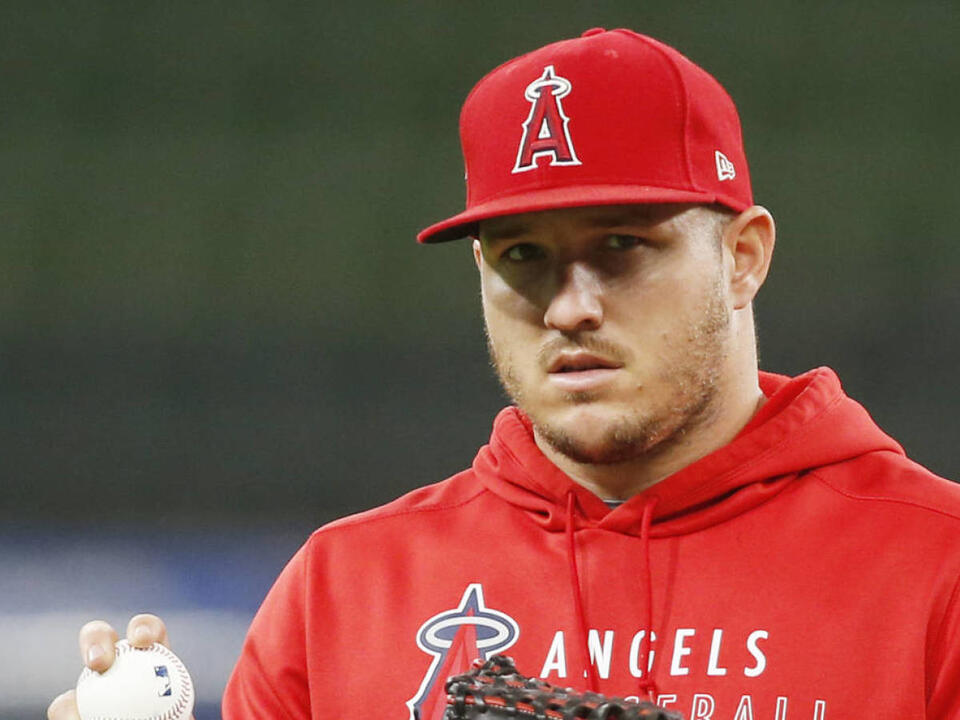 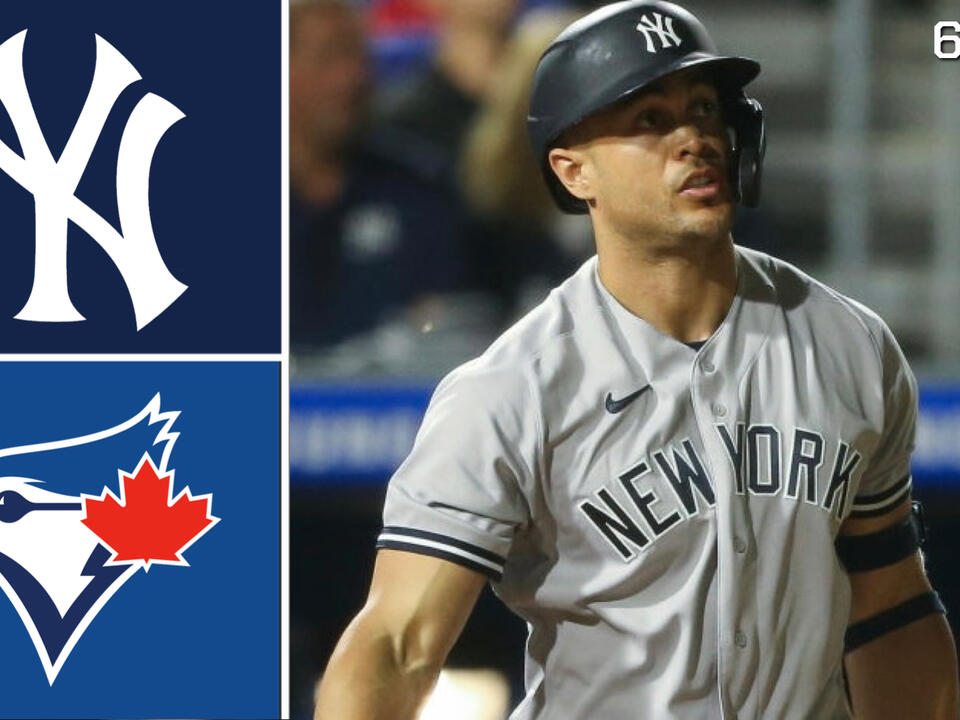 Why trading Kimbrel is impossible needle to thread