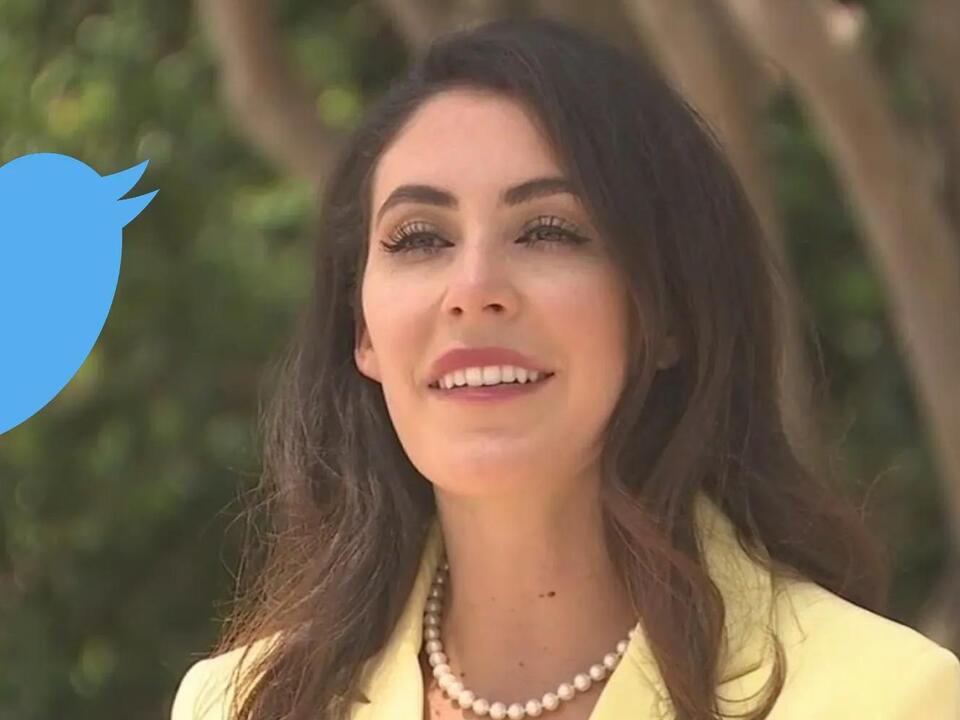 Former 2020 GOP candidate Anna Paulina Luna is suing the Federal Election Commission (FEC) over its alleged failure to investigate Twitter for never verifying her account. Luna, who failed to unseat Rep. Charlie Crist (D-Fla.) last year, filed a complaint with the FEC in October after being unable to obtain a blue-check verification on Twitter.
Read more on: newsbreak.com

Samsung's Foldable Phones Are Set For An August Launch

ROHM Semiconductor presents: What is a MOSFET?