The Xinjiang region of China has become an increasingly tense topic for both world leaders and international businesses. Over 1 million Uyghur muslims have reportedly been detained in "reeducation" labor camps within the territory. China has become more sensitive to accusations of human rights abuse and genocide, as the US State Department declared in January, and often reacts aggressively to such charges.
Read more on: newsbreak.com 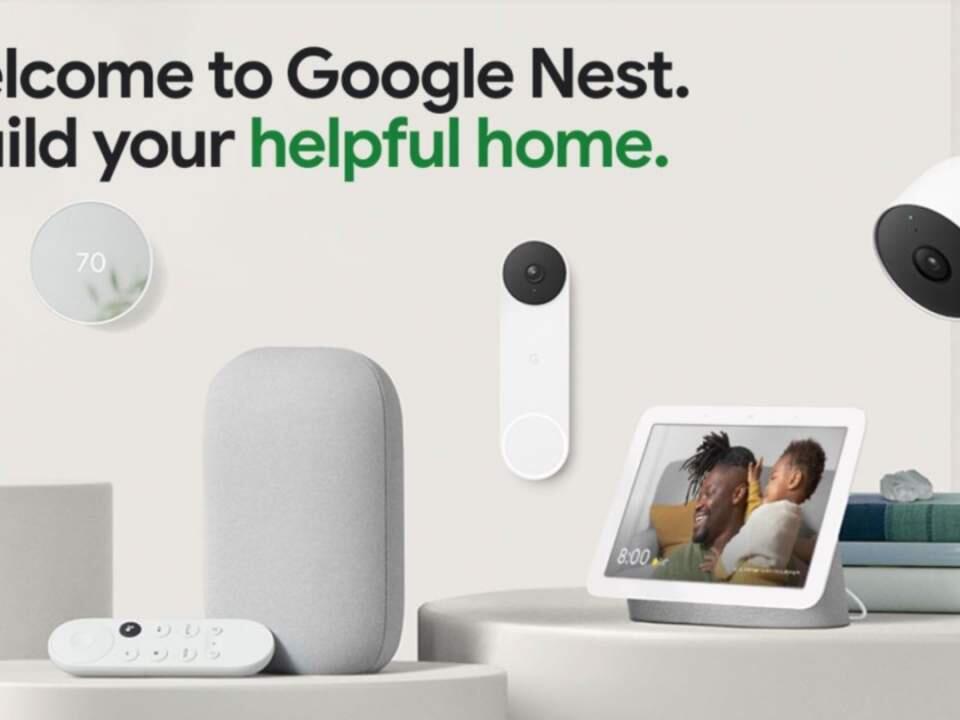 Google accidentally leaked its next Nest security cameras and doorbell 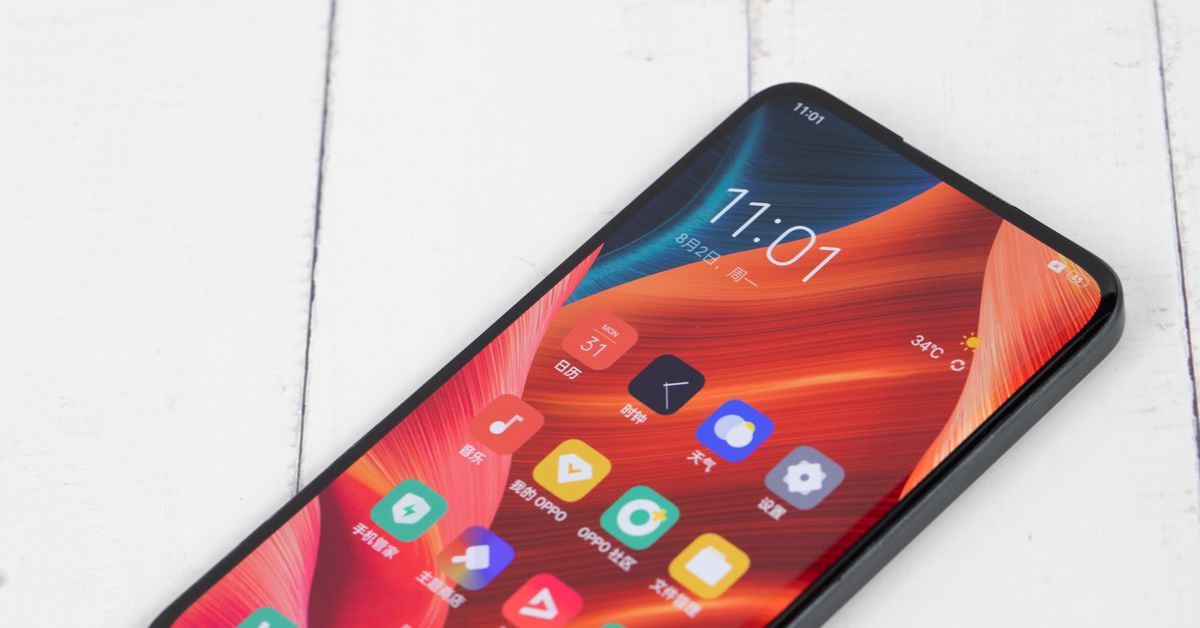 How to Start a Raid in Minecraft?

Google Tensor SoC: Everything you need to know