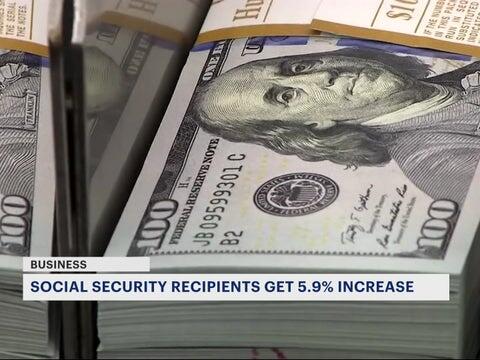 The COLA, as it's commonly known, amounts to $92 a month for the average retired worker, according to estimates released Wednesday by the Social Security Administration.
Read more on: newsbreak.com 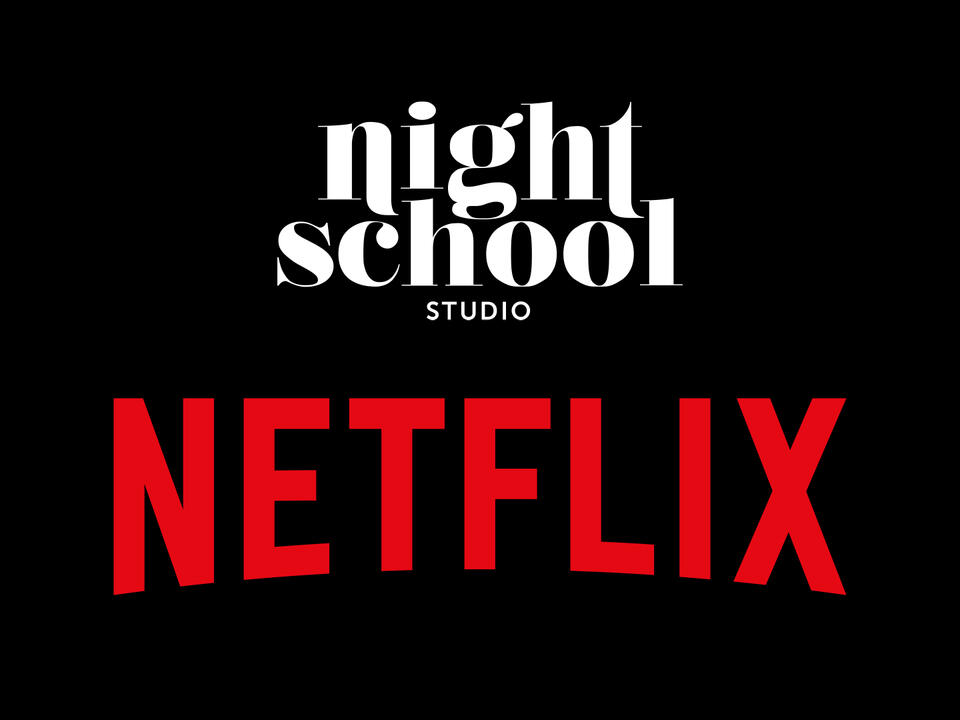 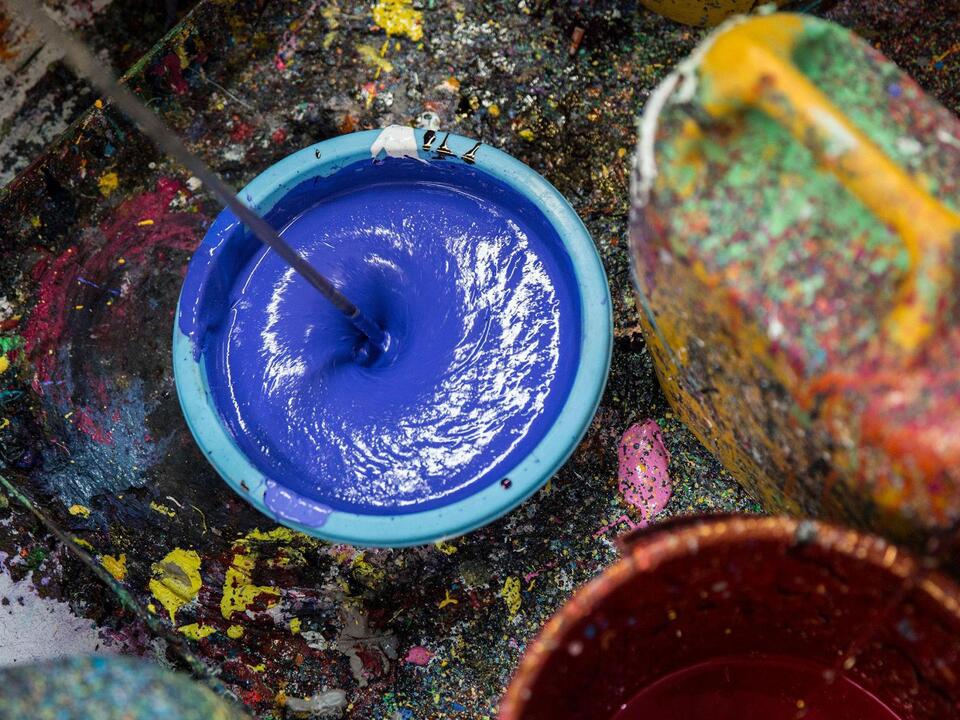 Paintmakers are running out of the color blue - NewsBreak 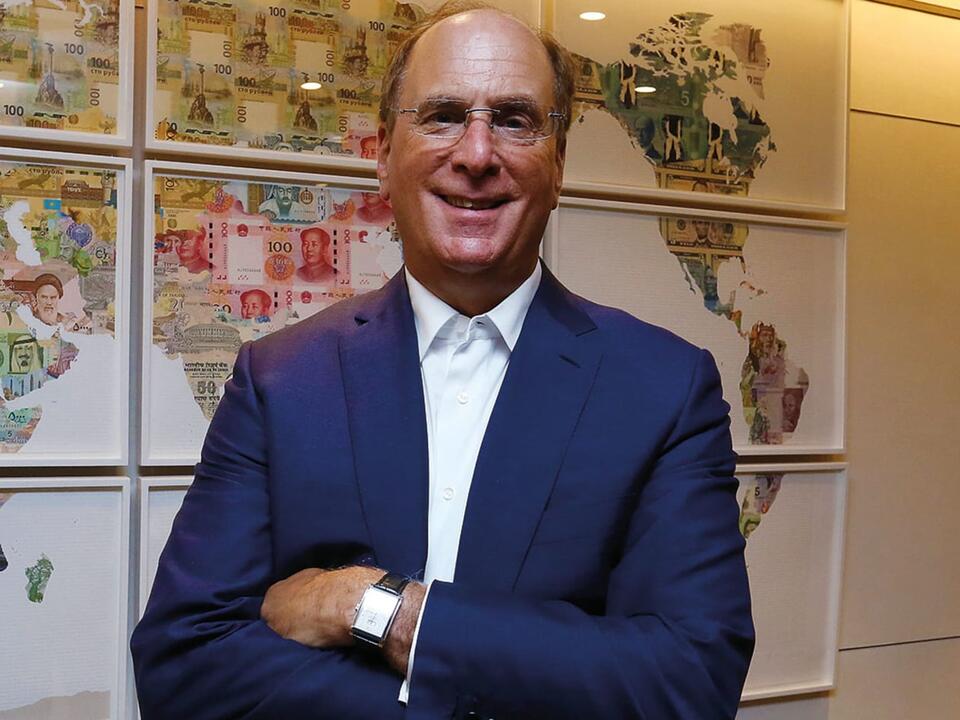 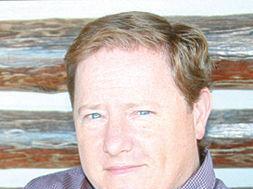 My grievances with the Tooth Fairy - NewsBreak 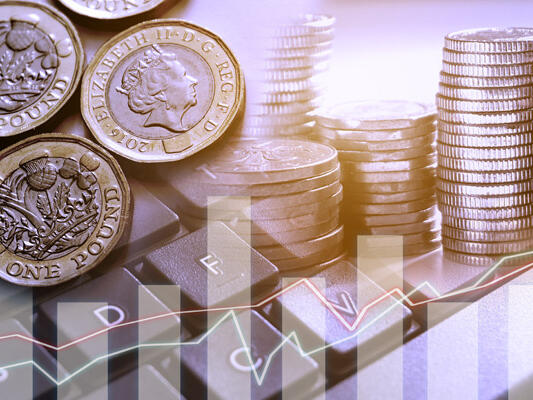 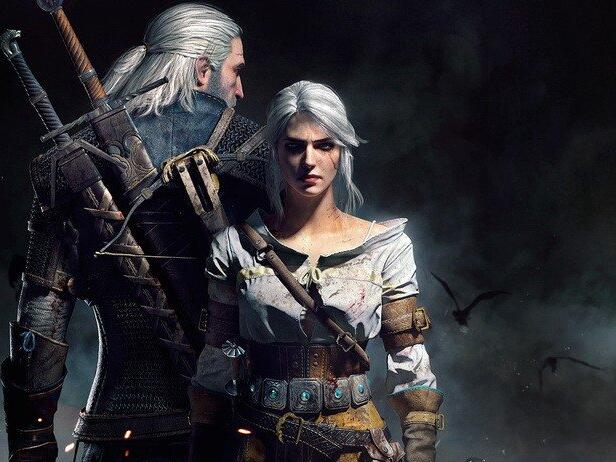 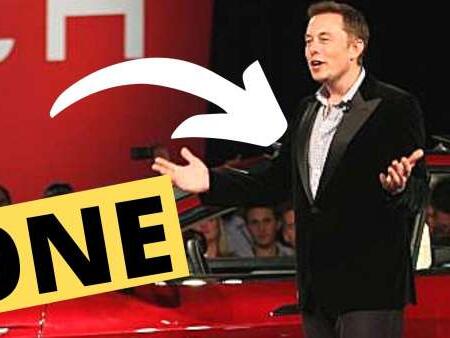 Tesla Did Something Stunning Showing Future Without Elon Musk - NewsBreak 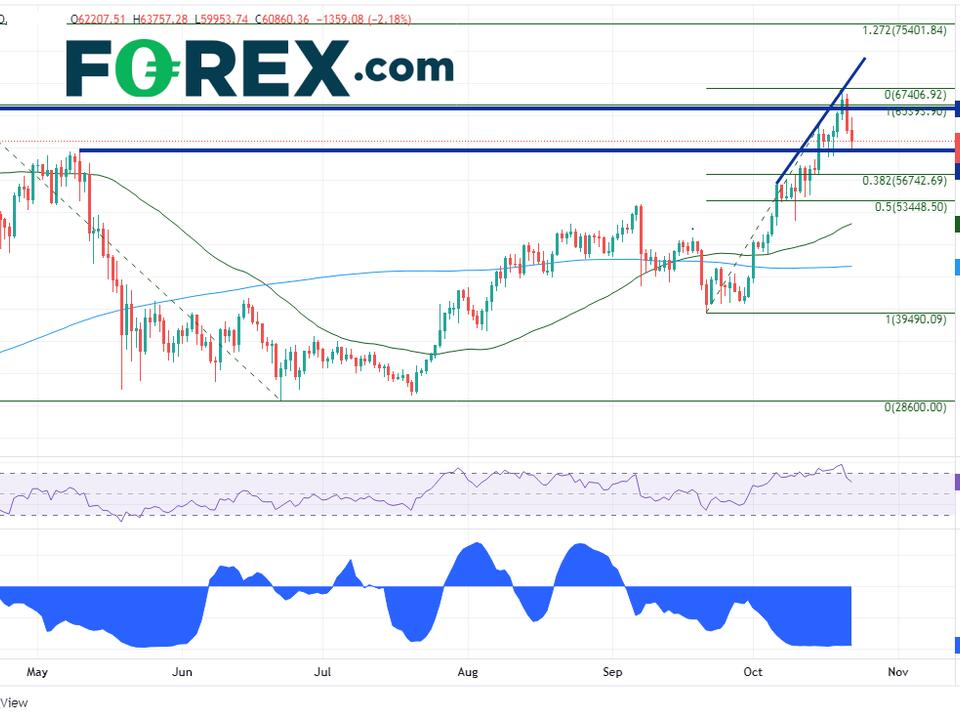 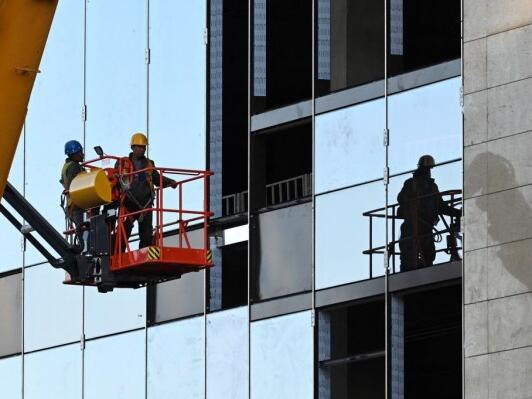