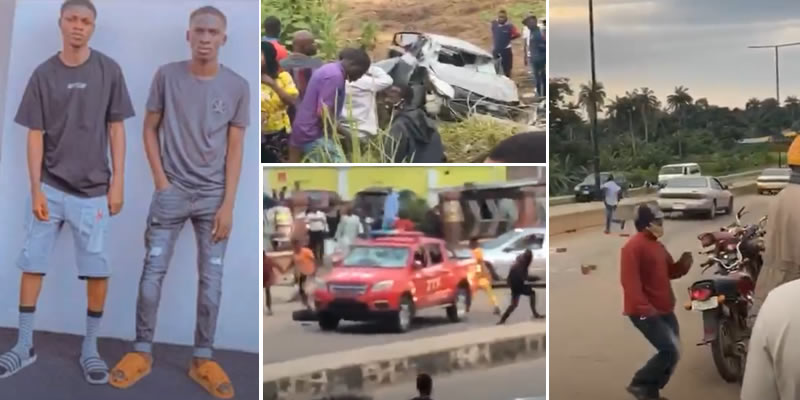 There was pandemonium in Osogbo after men of Osun Joint Task Force allegedly chased a suspected Yahoo boy identified as Remi and three others to death on Tuesday evening in Osogbo, Osun State. Eyewitnesses claimed that a vehicle belonging to the Joint Task Force had chased a Toyota Corolla car with four occupants along East […]
Read more on: withinnigeria.com 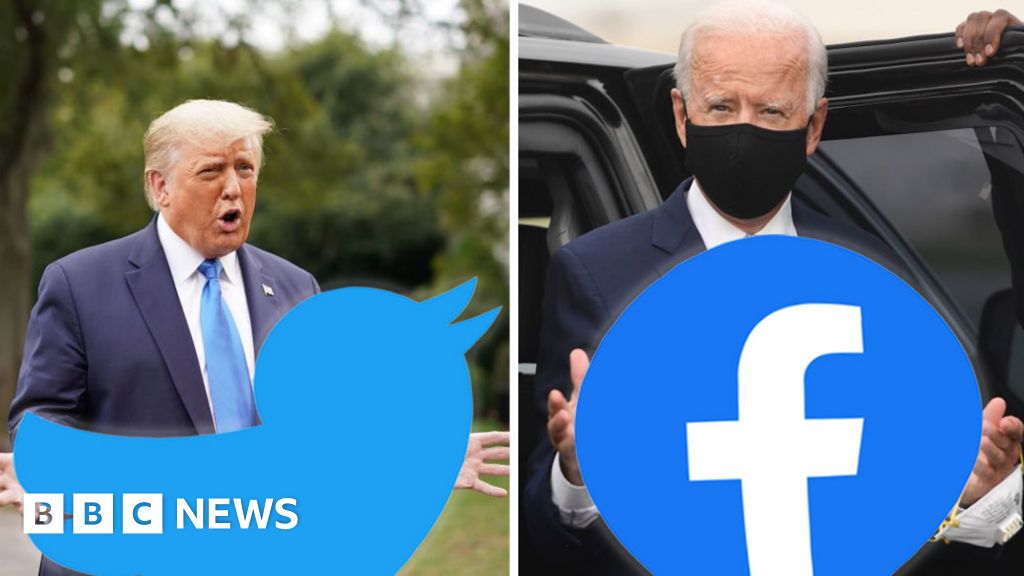 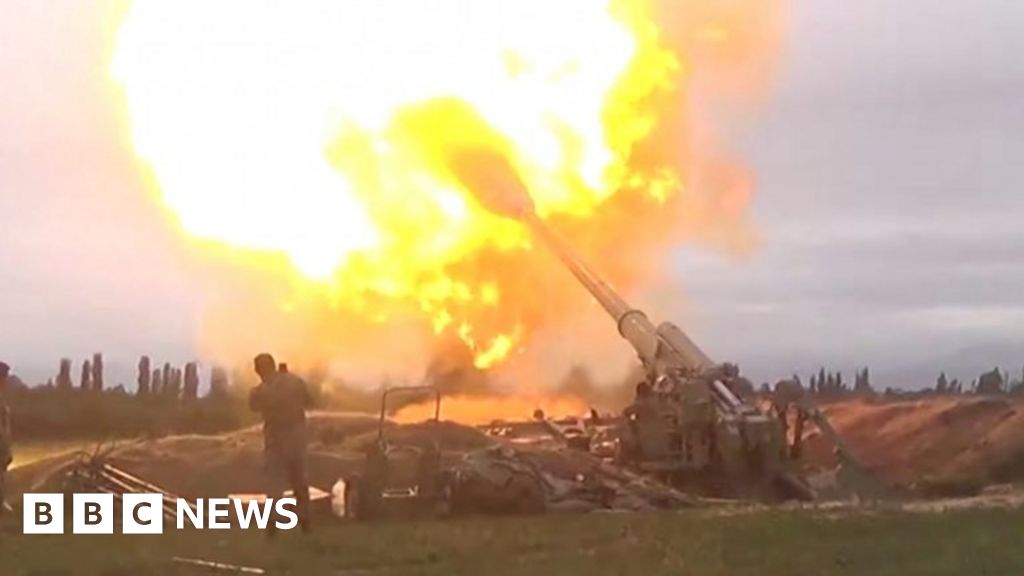 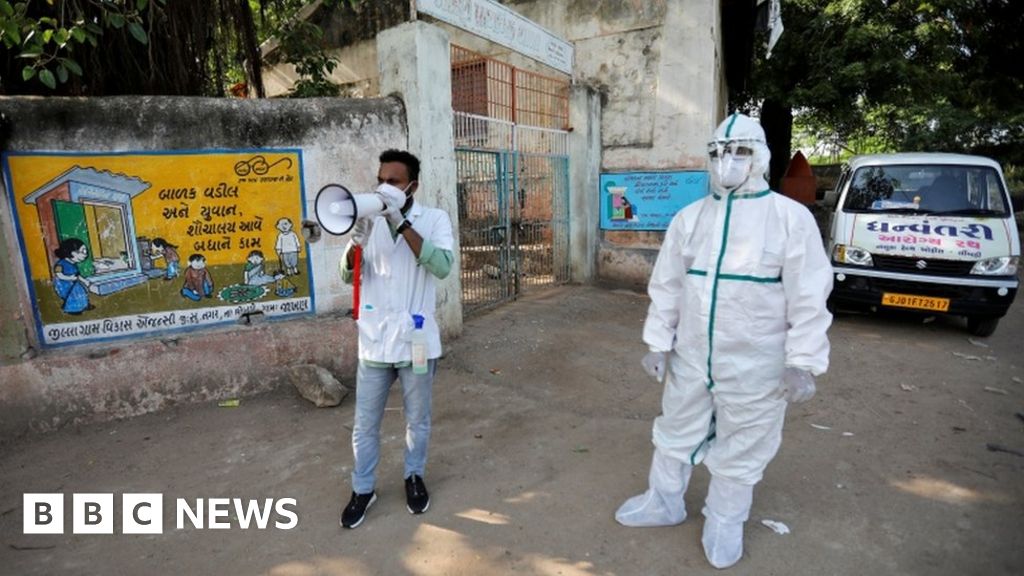 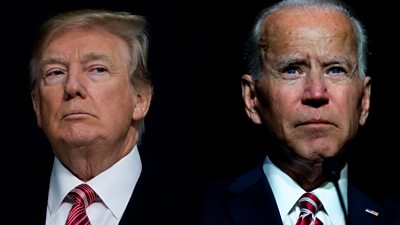 How will Trump try to dominate debate this time? 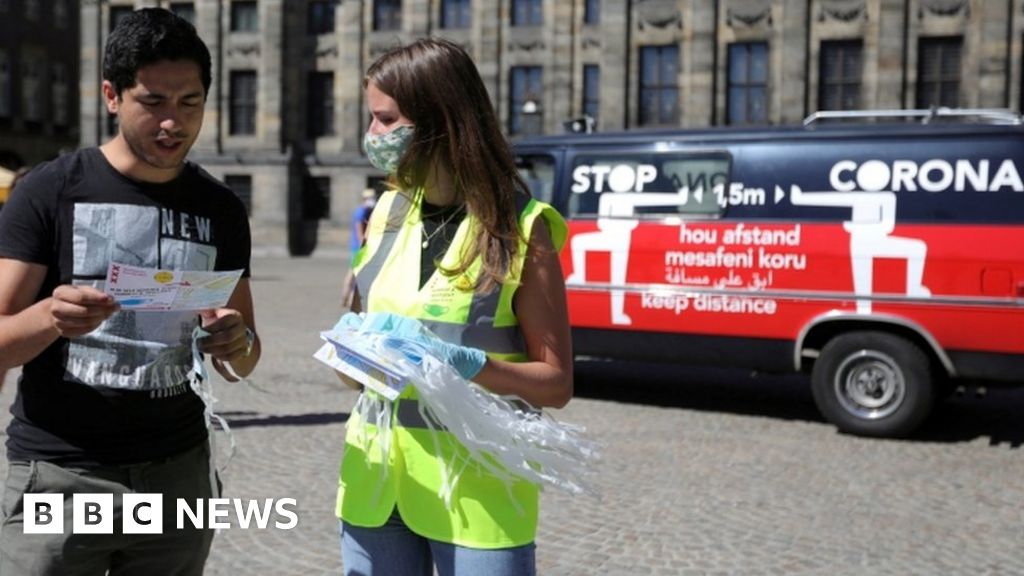 Coronavirus: New rules in Netherlands to cope with virus surge 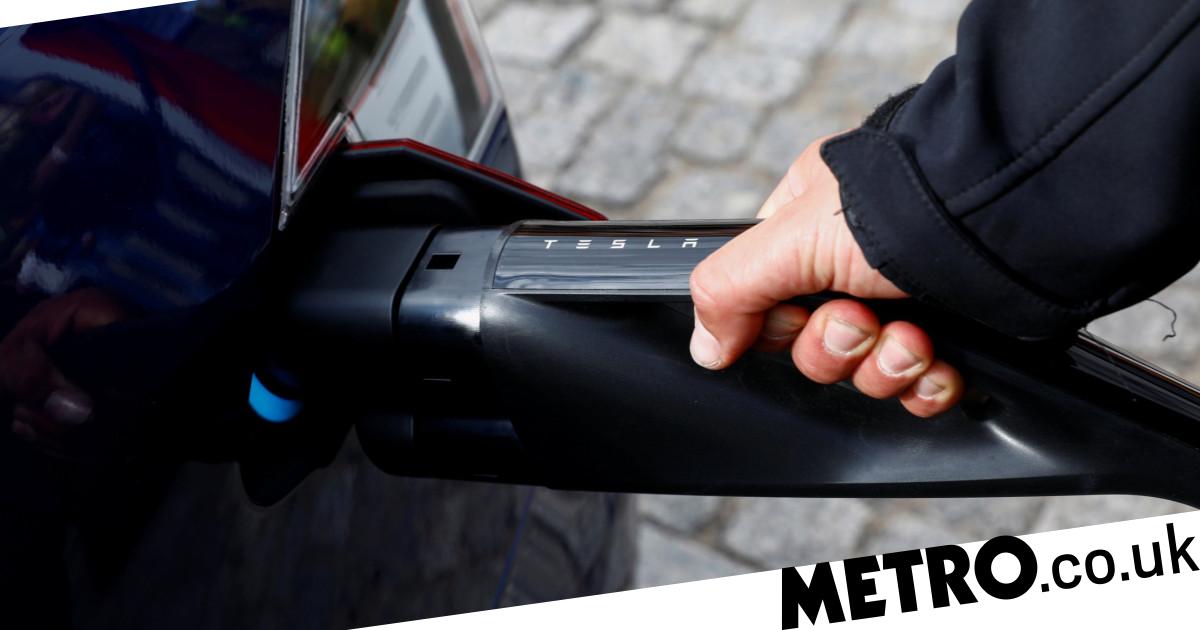