One of the most-discussed titles we revealed in 2020 was The Medium, a psychological horror game developed by Polish developer Bloober Team, coming exclusively to Xbox Series X|S and Xbox Game Pass. Bloober Team has made its name with well-received
Read more on: news.xbox.com 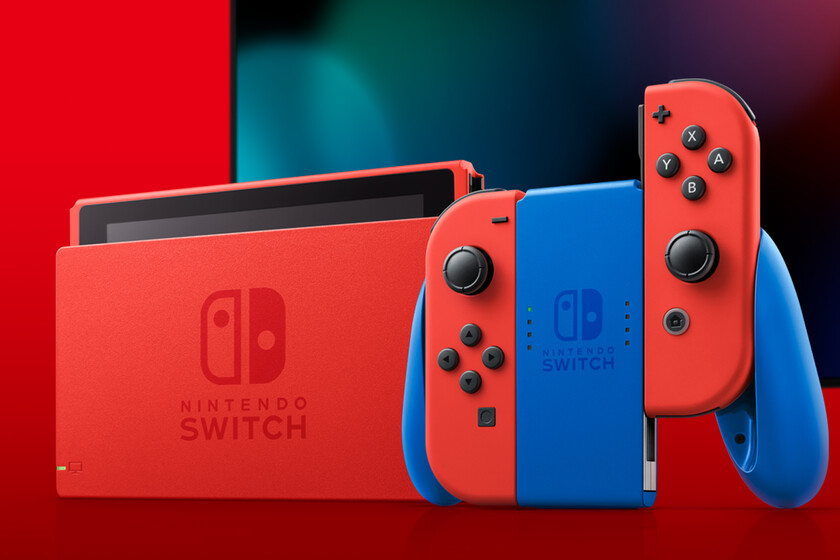 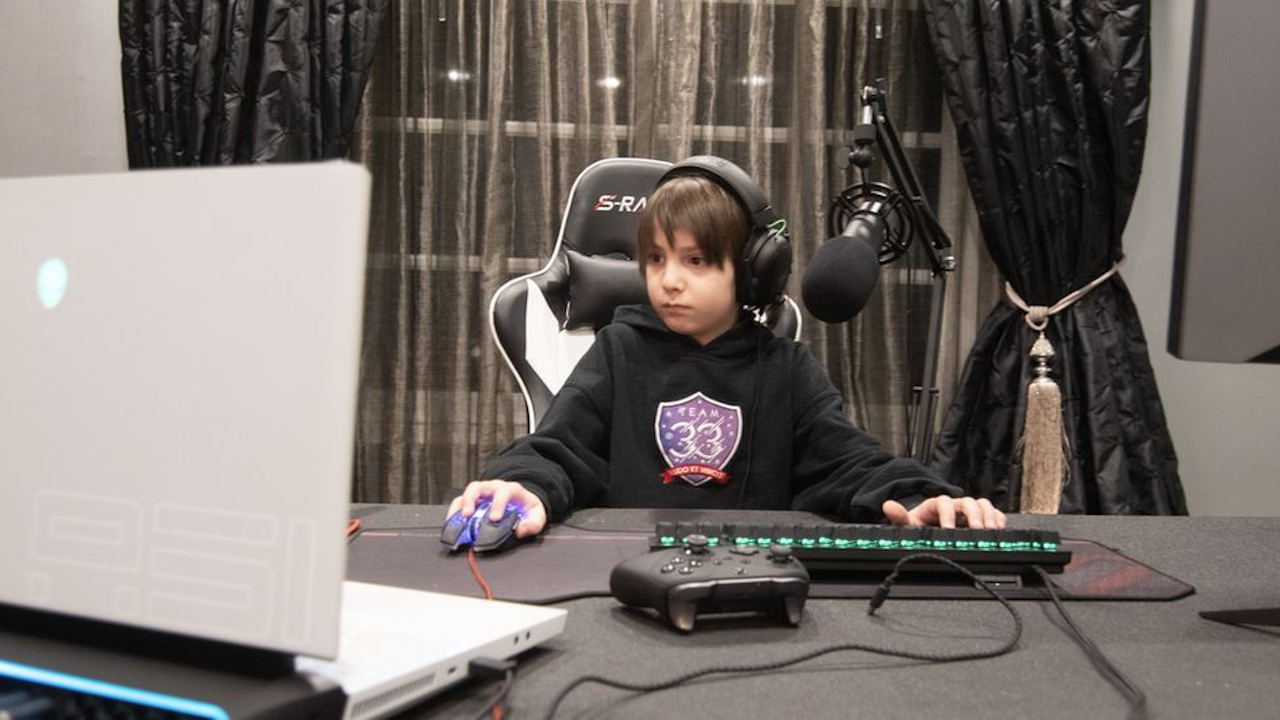 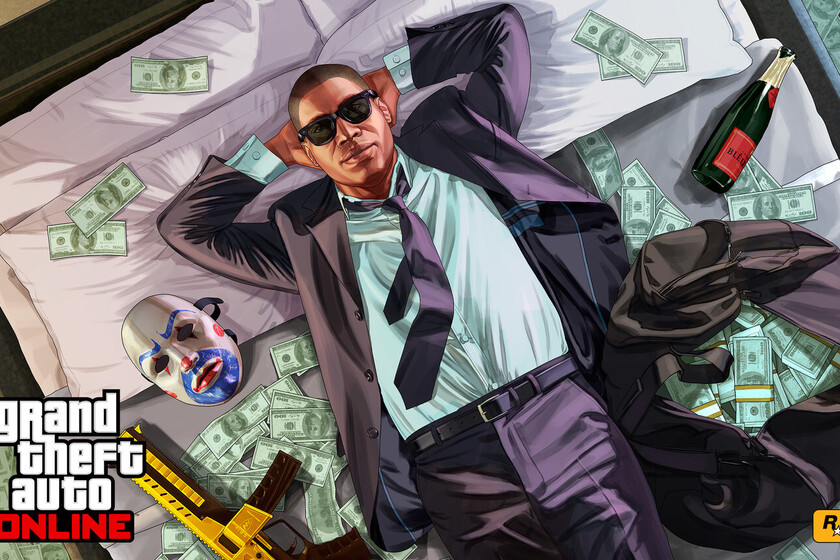 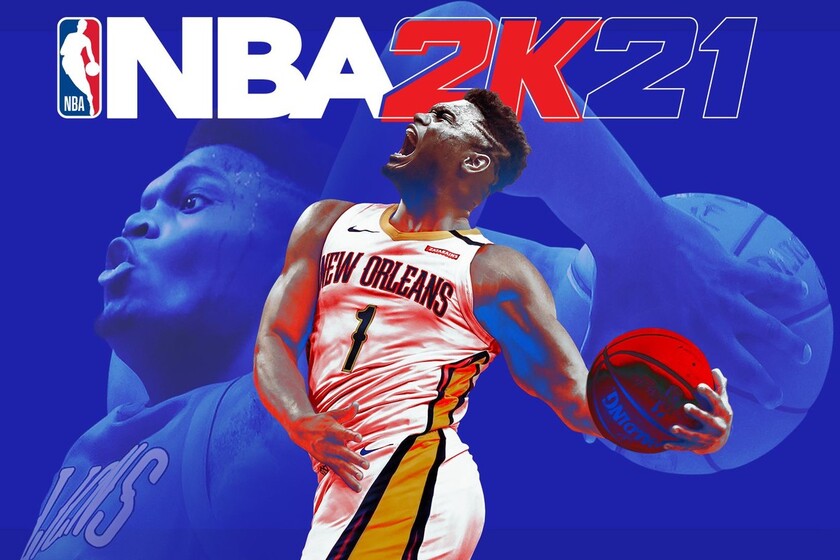 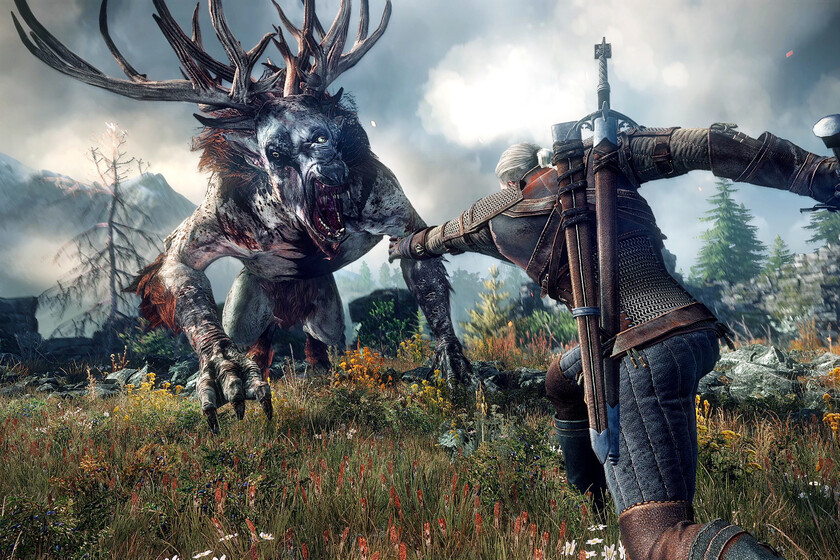 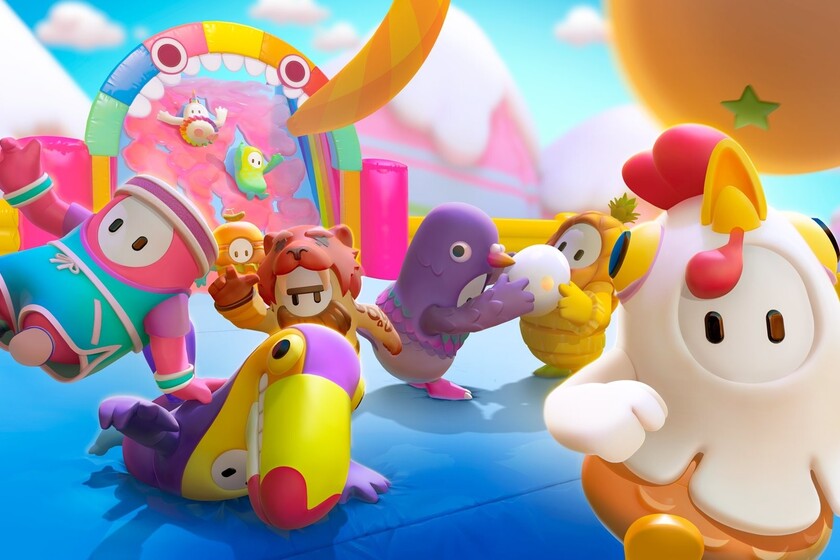 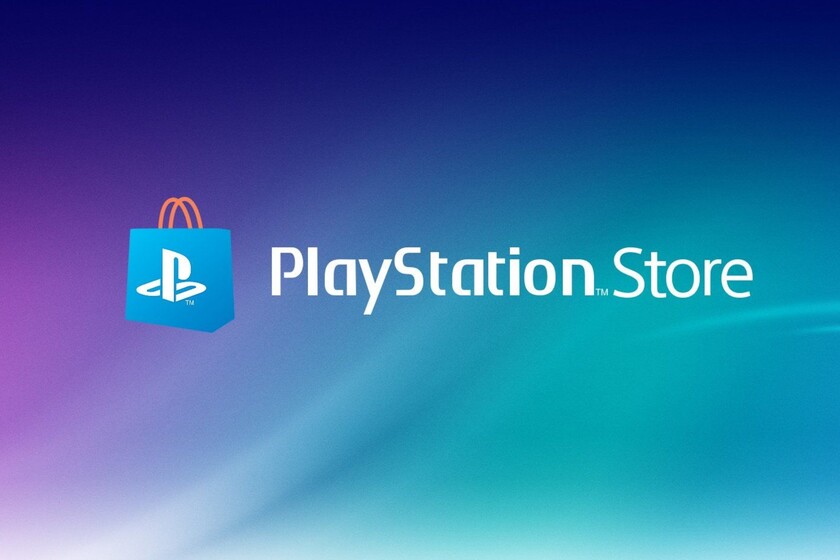