In a court filing in the Epic Games lawsuit on Thursday, Apple said it plans to argue that it faces abundant competition in the market for video game transactions to defend itself against antitrust allegations by “Fortnite” maker Epic Games. Stephen Nellis for Reuters:. Epic sued Apple last year in...
Read more on: newsbreak.com

USD/JPY struggles to stage a convincing rebound, stays calm above 108.00

USD/JPY to ease downside pressure above 108.50

GBP/USD: Bulls are in the driver's seat as sterling benefits from vaccines 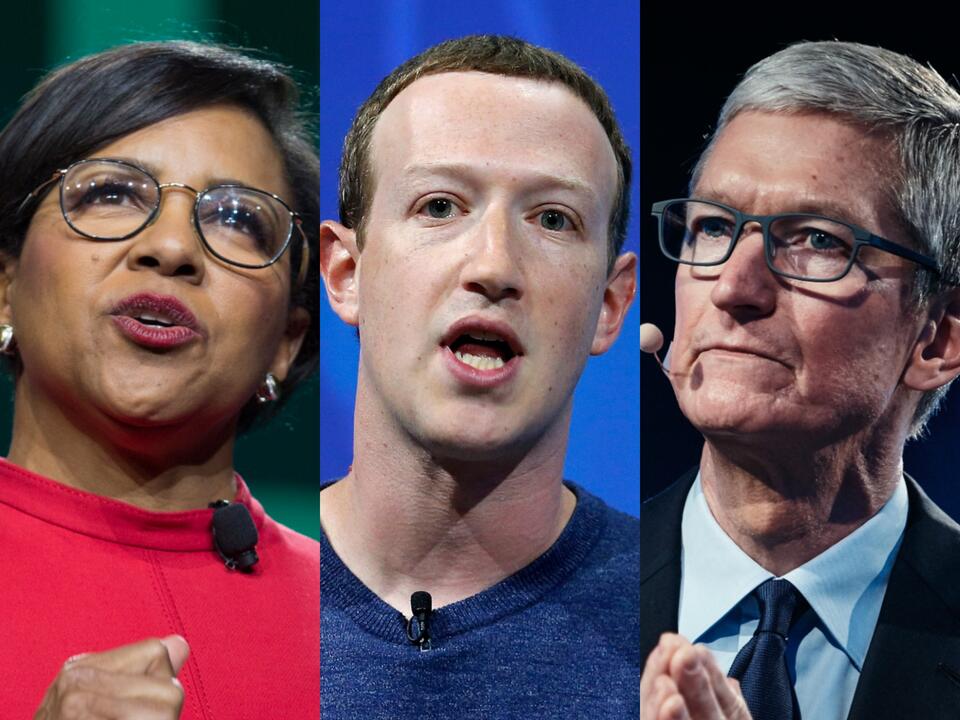 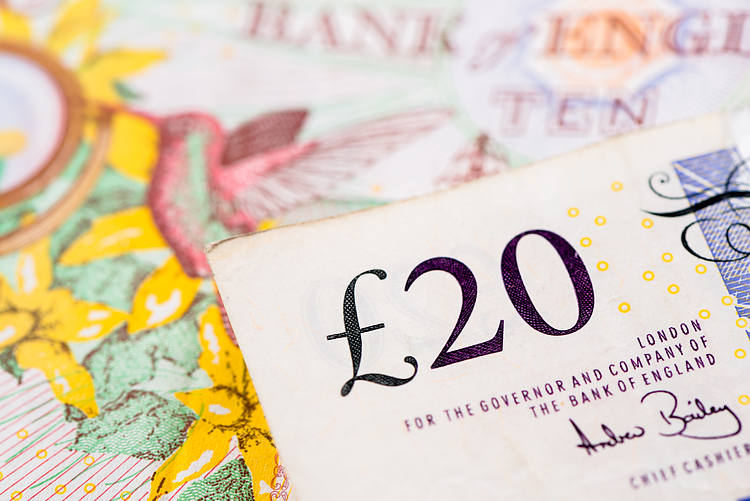