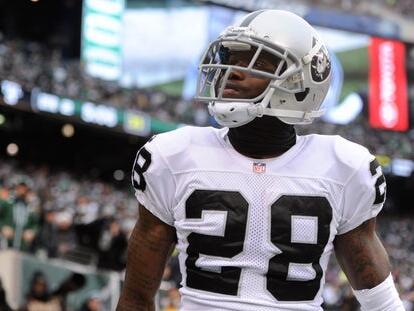 The gunman in the fatal shooting of a renowned doctor and four others in South Carolina has been identified by the Associated Press as former NFL player Phillip Adams, who also killed himself in the incident.Mr Adams’ body was discovered by investigators from York County Sheriff’s Office at a nearby home on Wednesday evening, just hours after the deadly shooting occurred at a house in the Rock Hill area.The AP reported that Mr Phillips died by suicide just after midnight by a .45 calibre weapon.The former cornerback, who was born in Rock Hill, played for a number of teams...
Read more on: newsbreak.com