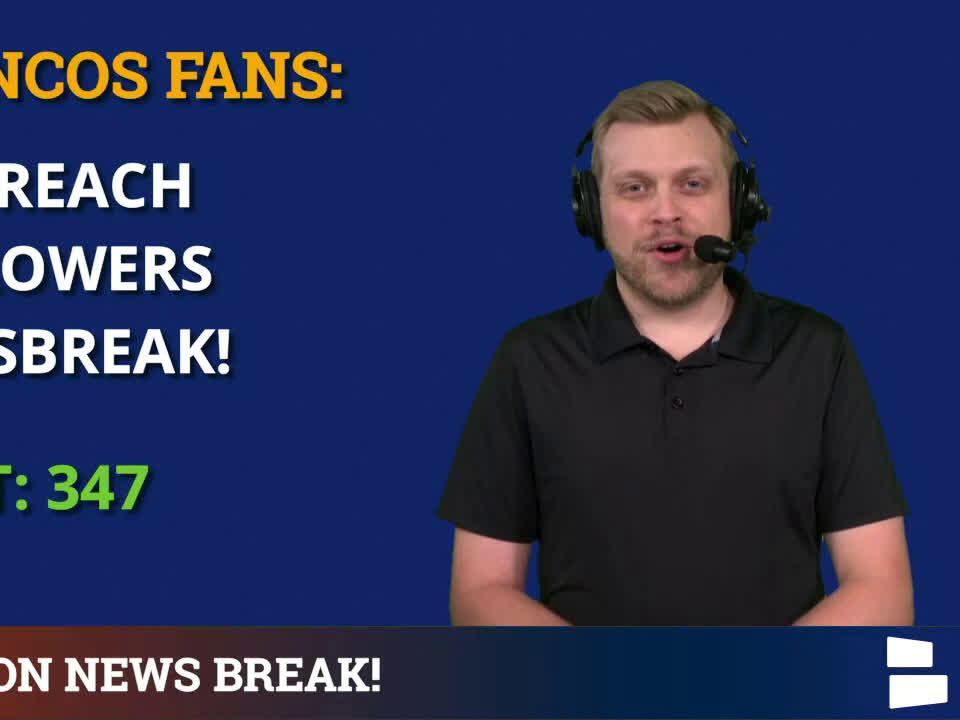 The Denver Broncos have been heavily linked to Aaron Rodgers in various trade rumors, something star pass rusher Von Miller is very aware of. But Miller isn't getting his hopes up, instead pointing to the presence of Drew Lock as the team's starting quarterback. But Miller's comments do show there's interest in adding Rodgers, which is natural. Broncos Breakdown by Chat Sports host Tom Downey is here to discuss the idea of adding Rodgers vs. rolling with the two QB's already on the roster: Lock and Teddy Bridgewater.
Read more on: newsbreak.com 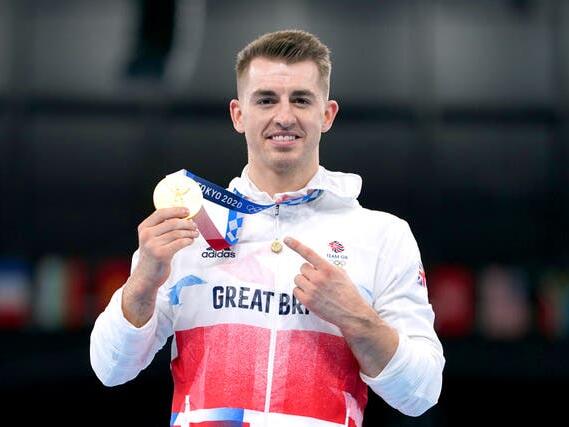 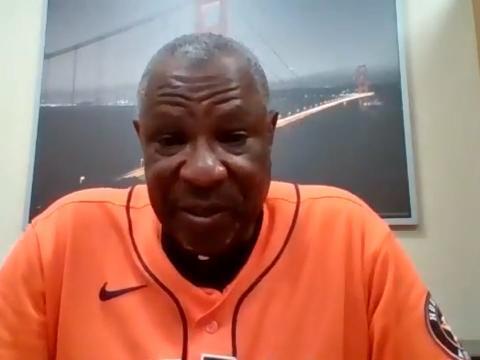 World champ Hassan falls, gets up and wins 1,500 heat 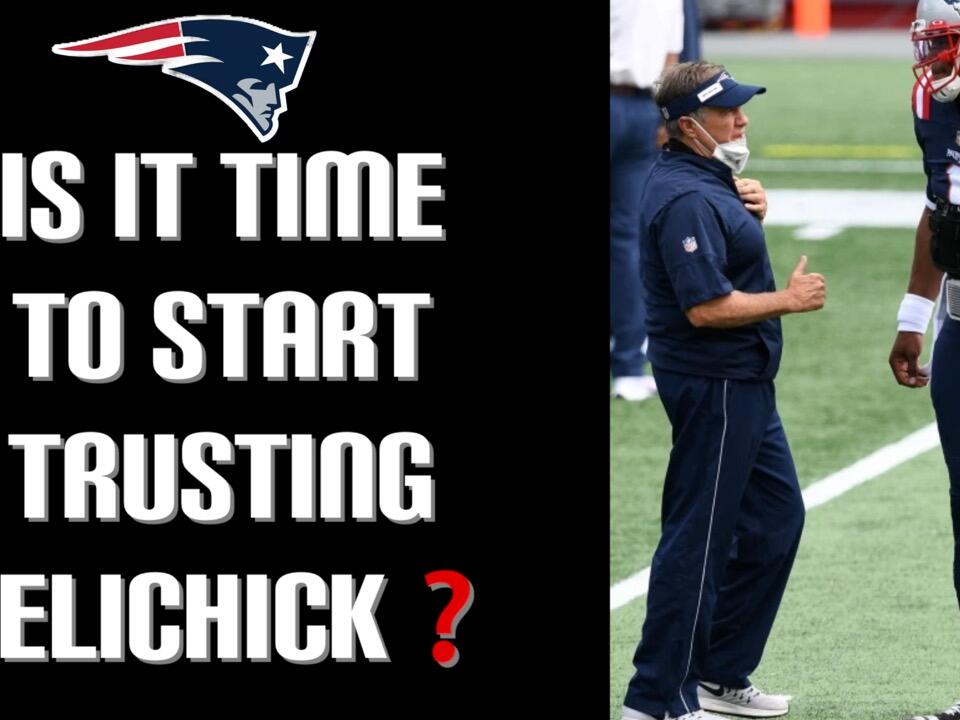 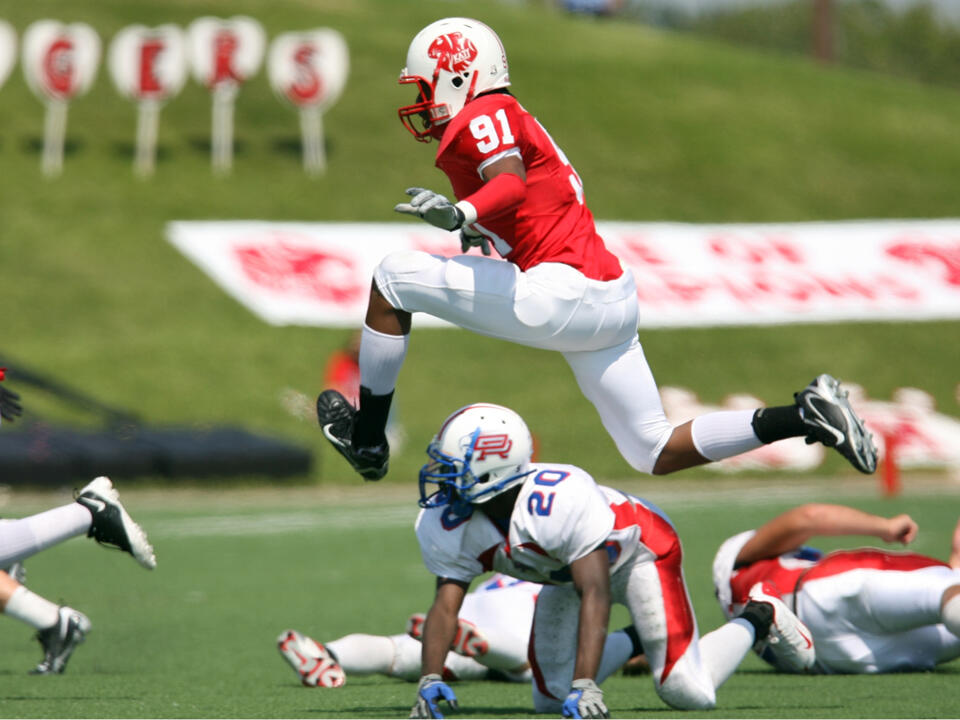