Nine people died in an attack at a hotel on Sunday in the Somali capital of Mogadishu, and security forces ended the assault by al Qaeda-linked al Shabaab fighters early on Monday, a police spokesperson said.
Read more on: news24.com

A Covid-19 outbreak in Provincetown helped motivate the CDC's mask guidance change. Here's what residents learned and how they're responding 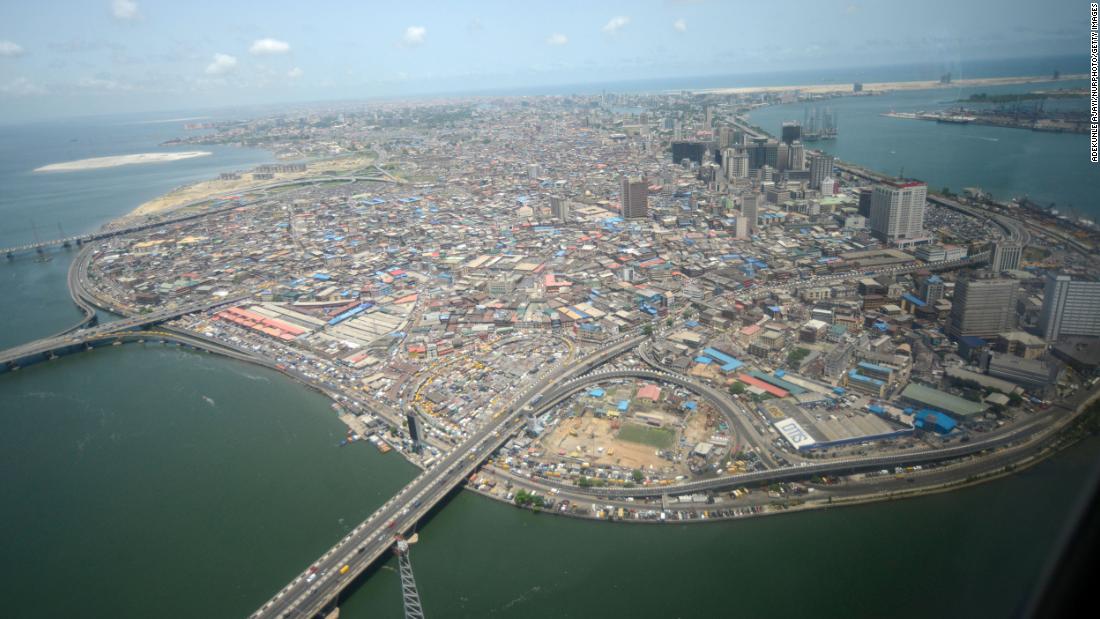 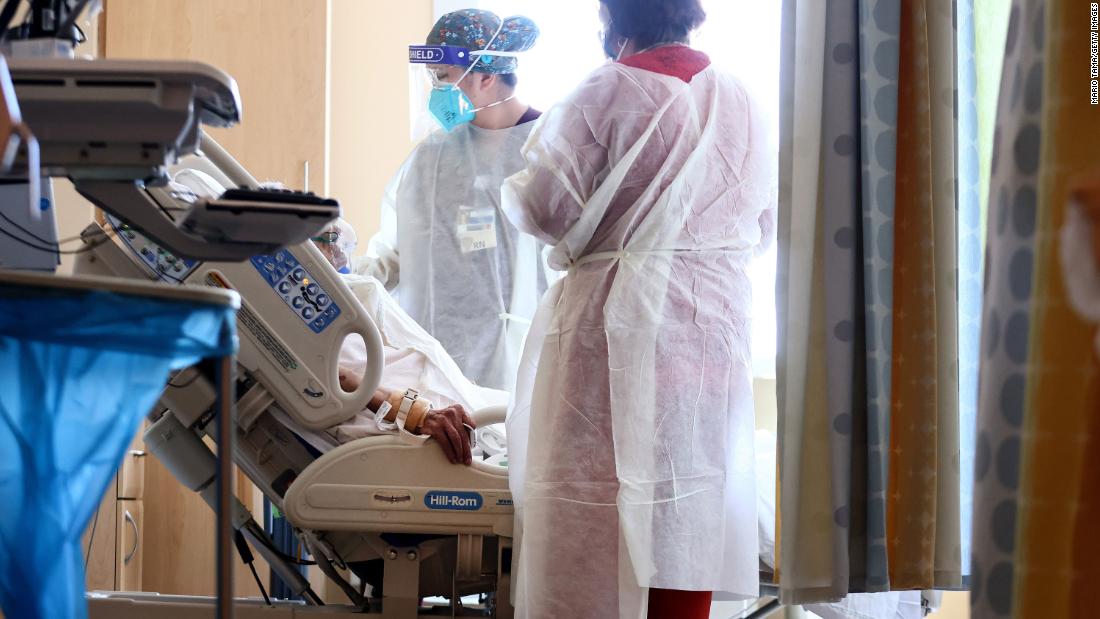 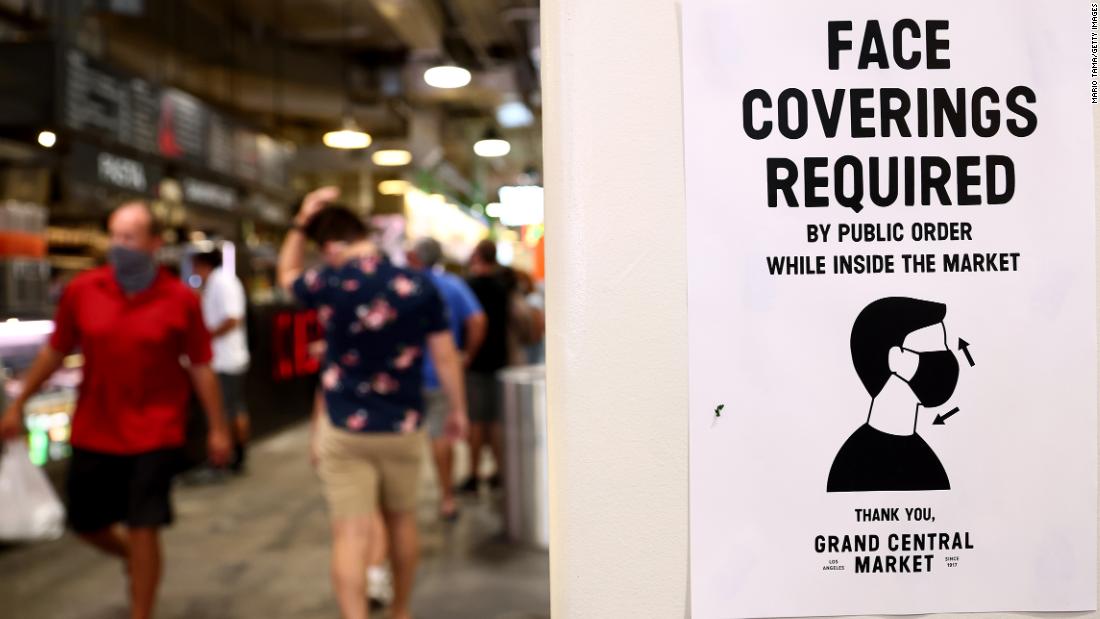 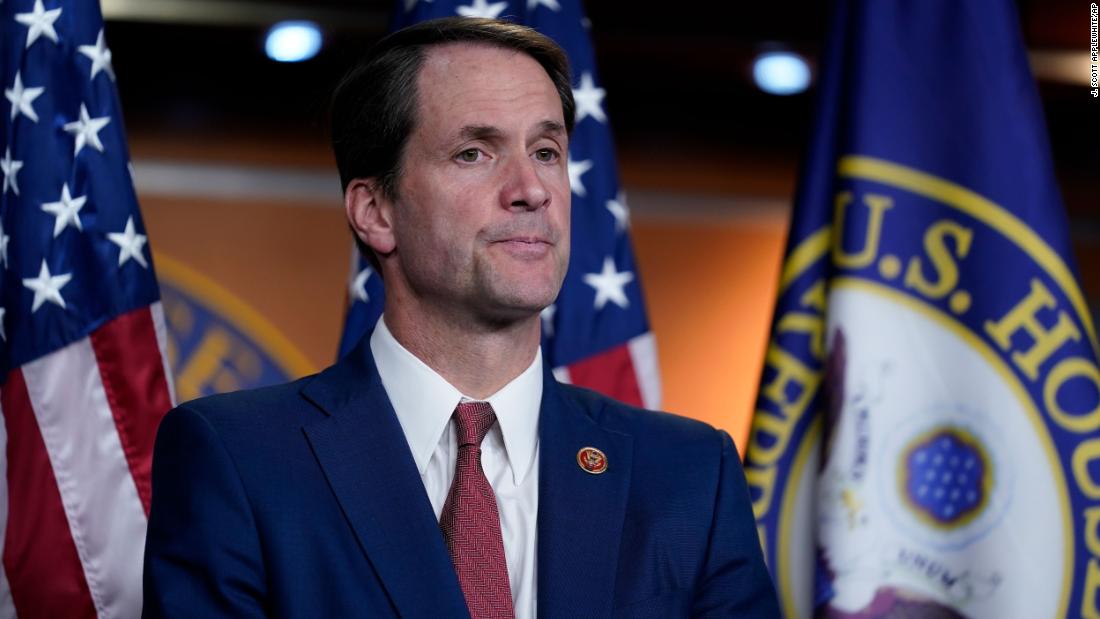 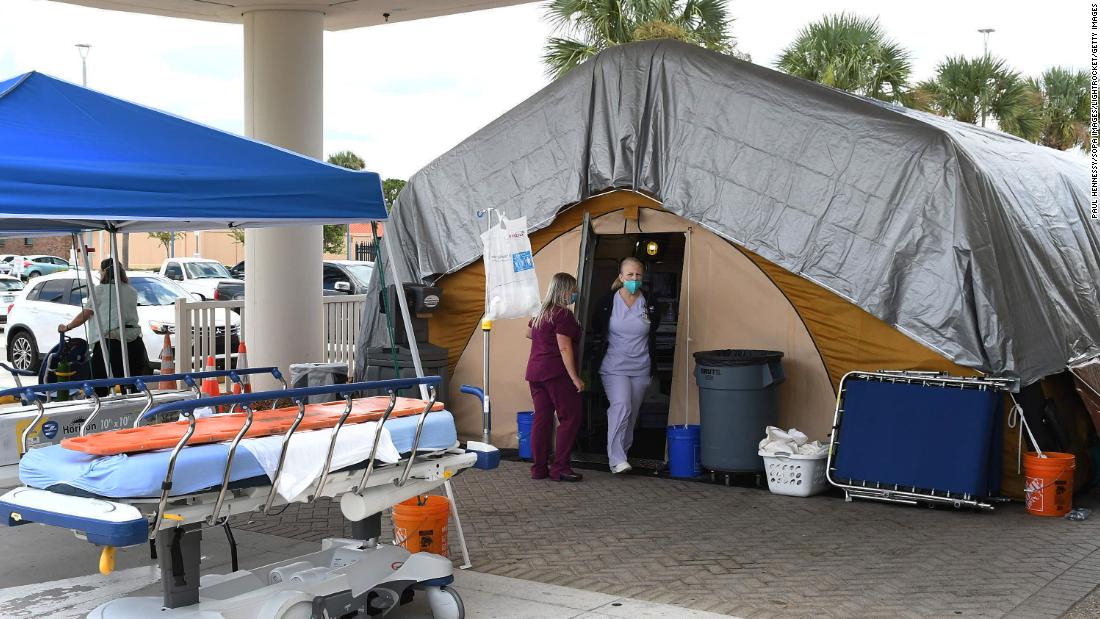