Some nights you just have to find a way to patch up a win by hook, by crook or by book.That-s the EPL for you.Playing away against teams like Brighton, Newcastle, Sheffield United, Wolves and the rest can be tricky and cumbersome at times.So anyhow you scrape out that win, it is allowed.My happiness is that Brighton gave us an opportunity to experiment with Mount and Havertz on their less-preferred positions on the flank and Loftus-Cheek in the Number 10 role, which he messed up, either Havertz or Mount would have done better in that Number 10 role.Loftus-Cheek disappointed on the night, but I-ll take it as early season scruffiness and the after-effect of his long-term injury.Once our wingers (Pulisic and Ziyech) get fit, I-d love to see Havertz and Mount starting in midfield with Kante lying deeper behind them. But with no real wideman, it proved problematic as both Mount and Havertz struggled in those unfamiliar roles. However, I know that Havertz and Mount do better when they are
Read more on: uptrennd.com 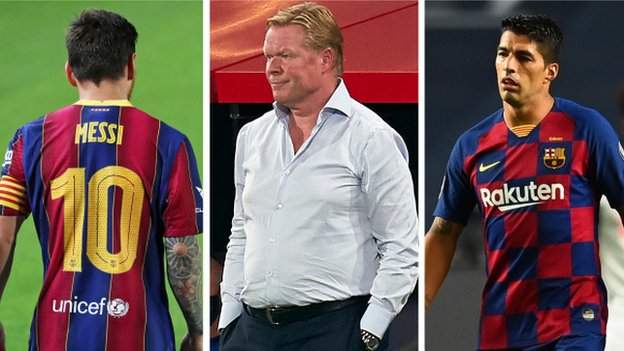 What are the five issues facing Barca? 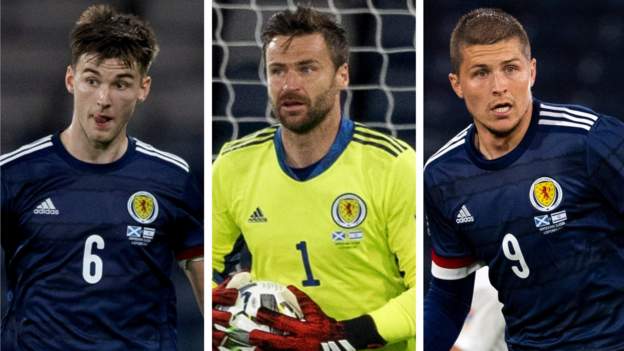 What we've learned about the Scotland squad 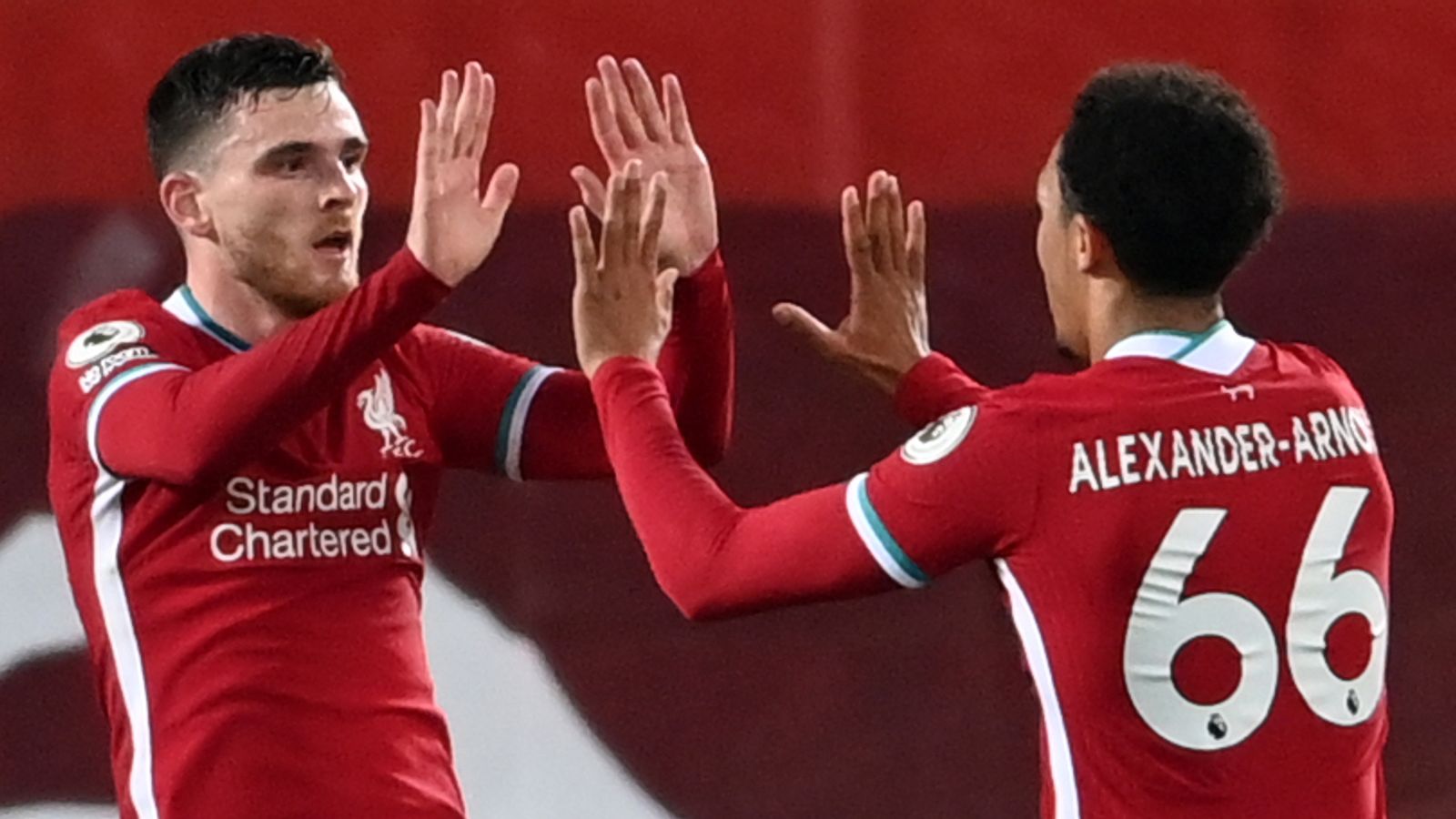 Liverpool 'machine' will take some stopping after Arsenal, Chelsea wins 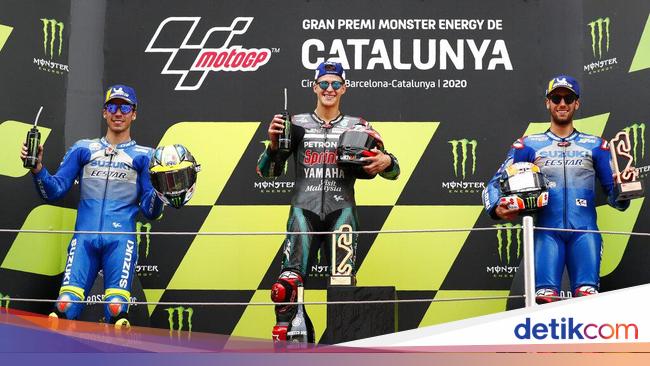 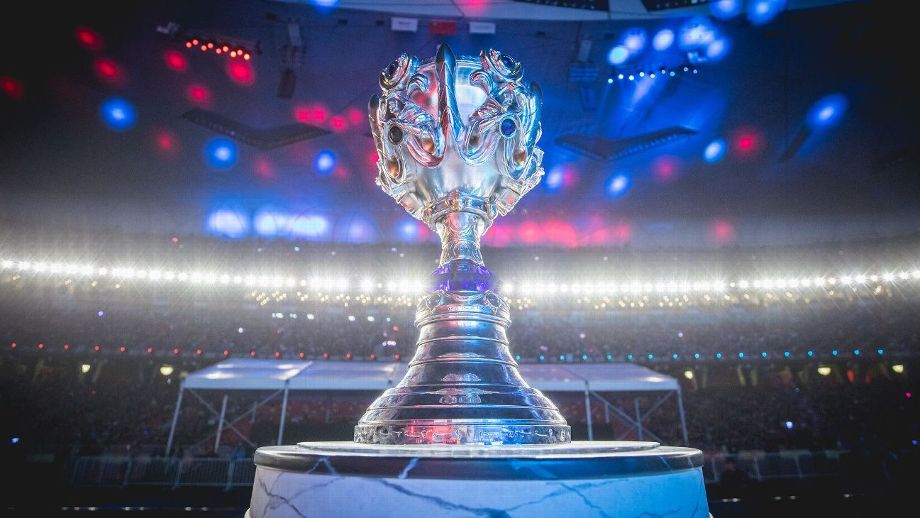 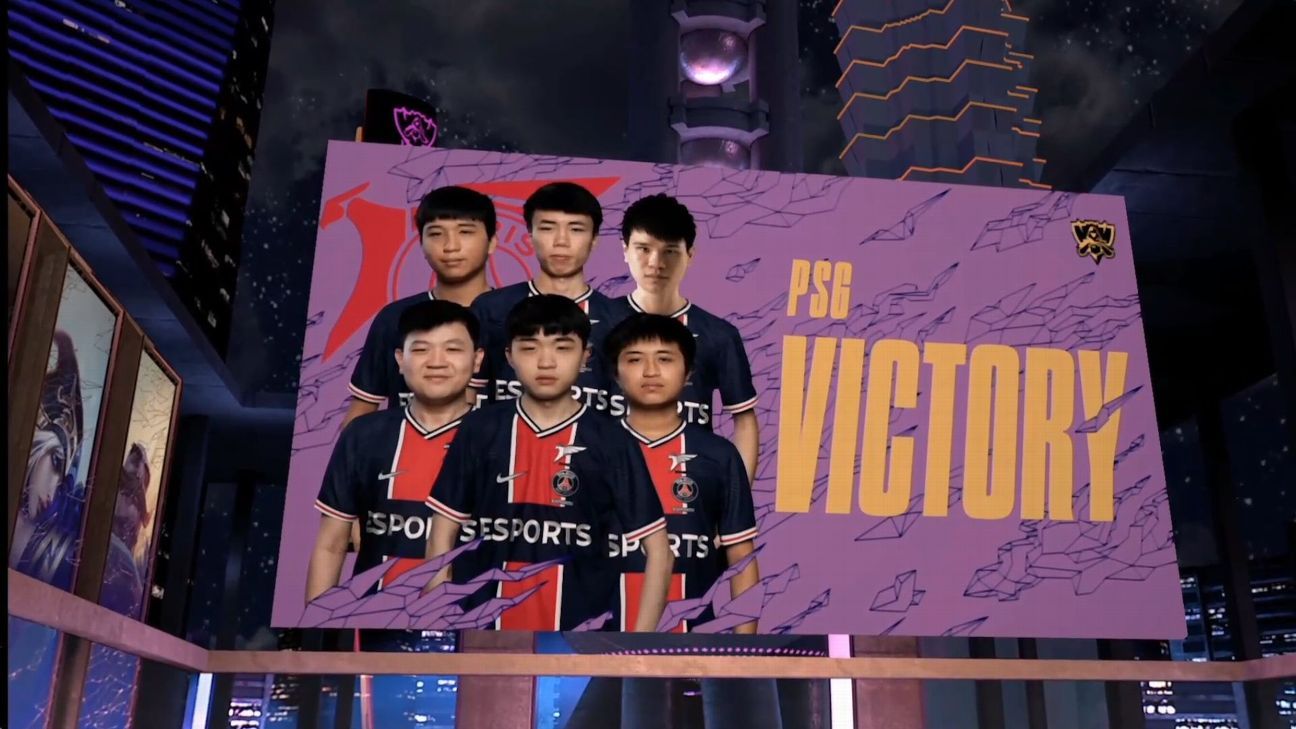 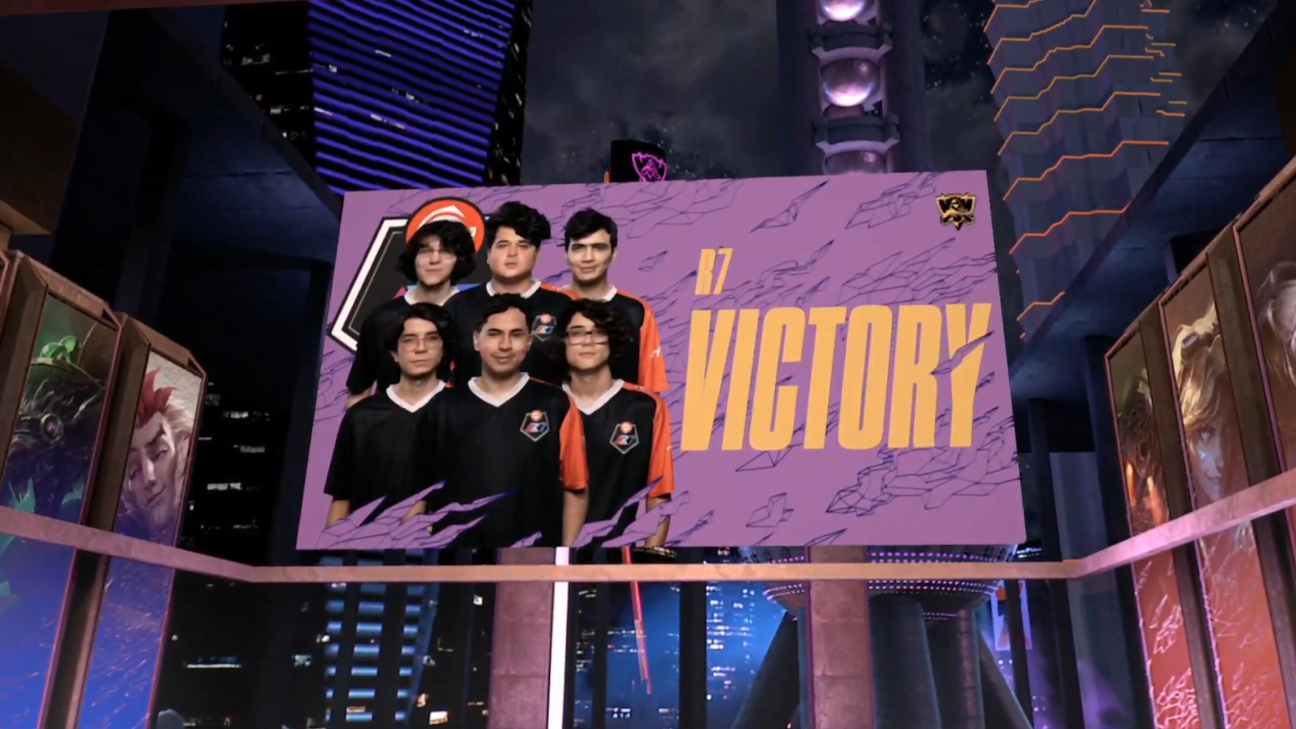