Coinciding with today's launch of Intel's Tiger Lake-H CPUs for high performance laptops, NVIDIA is also using the occasion to launch their latest lineup of laptop video cards, the GeForce RTX 3050 and RTX 3050 Ti For Laptops. Based on NVIDIA's newest and smallest Ampere GPU, GA107, the RTX 3050 series finally rounds out the rest of NVIDIA's laptop offering, introducing a mobile video card that's better suited for mid-power systems, and cheaper than RTX 3060 to boot. Laptops featuring the new RTX 3050 video adapters will be available today, with all of the major vendors set to ship laptops using NVIDIA's latest laptop adapter in short order.
Read more on: newsbreak.com

Studio Trigger May Give Update on Cyberpunk 2077 Anime Soon

The Breath of the Wild sequel appears to be devoid of friendly life: What this could mean for the game and its story 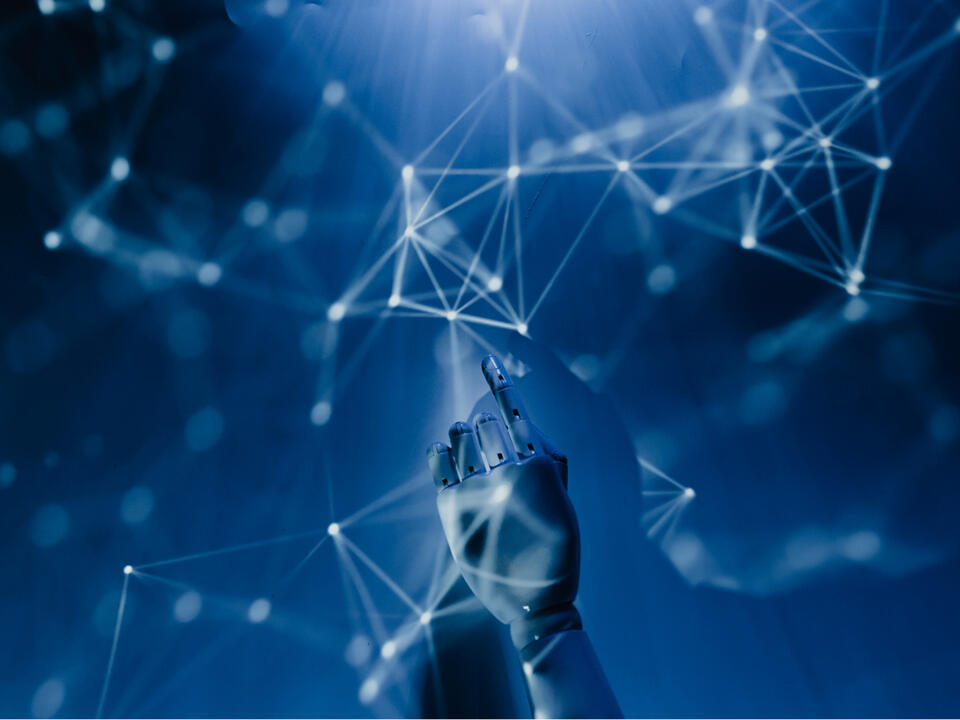