It was a messy race for Toyota and perhaps a messy start to the Hypercar era for the World Endurance Championship. The Japanese manufacturer won last Saturday's Spa 6 Hours with Sebastien Buemi, Brendon Hartley and Kazuki Nakajima, but its pair of GR010 HYBRIDs didn't have what might be described as clean races. And the politics that many are predicting will be ever-present in the new formula of top-class prototype racing was never far away.
Read more on: newsbreak.com

High school softball player forced to cut hair during game: 'It was humiliating'

They put up a valiant effort But challenging coach on Junior Play Day has consequences..... #myjuniorsaregreatsports

As If Red Sox Don't Have Enough Problems, Here Come the Yankees

Pittsburgh Pirates Rumors: Will Craig to be Promoted to MLB Roster 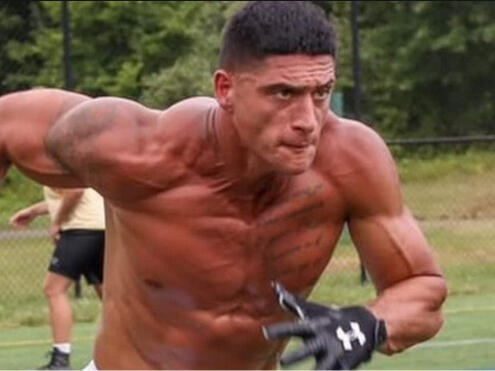