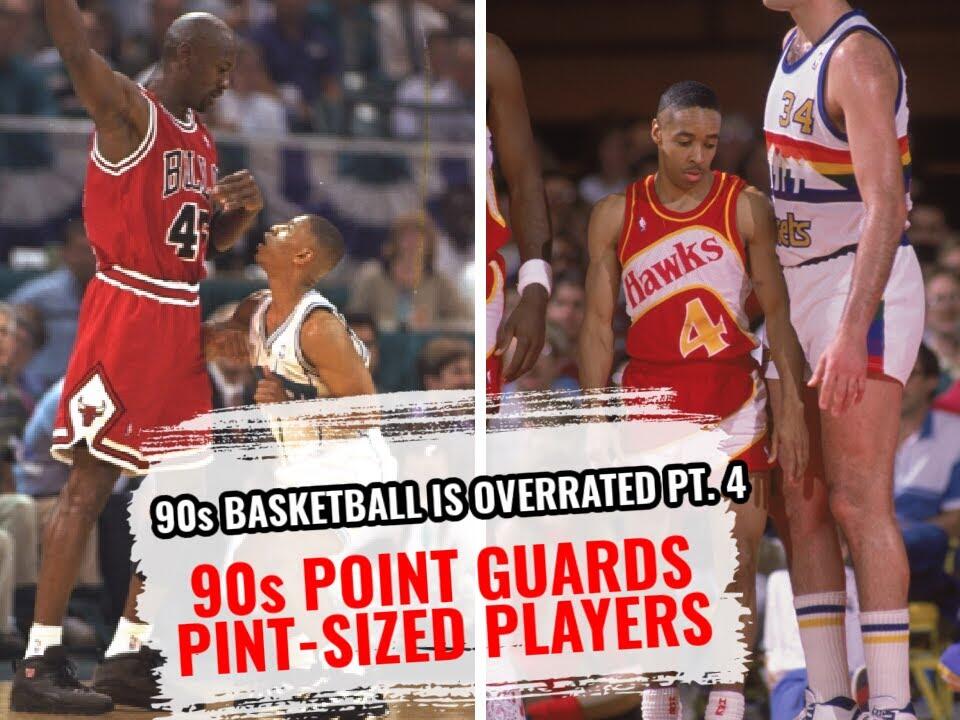 If the 1980s saved basketball from sinking into oblivion, the 1990s helped take the game to another stratosphere. Players like Michael Jordan, Hakeem Olajuwon, Clyde Drexler, Charles Barkley and Patrick Ewing formed rivalries and partook in playoff showdowns still revered to this day. But you'd be remiss to think the '90s were all about back-down bigs and explosive wings. No, no, no, the decade was also a sort of golden era at the point guard position, with various eventual Hall of Famers toting the rock on a nightly basis. We've already looked at the top point guards of the 1980s using NBA Math's cumulative total points added (TPA) scores. This time, we hop in our time machine and park it a decade later in order to check out the elite floor generals of the 1990s. ??Subscribe to FYF Sports https://www.youtube.com/channel/UCX9T2vC1e3gsd-VHeJlk4jQ ? Follow on Twitter: htt
Read more on: newsbreak.com