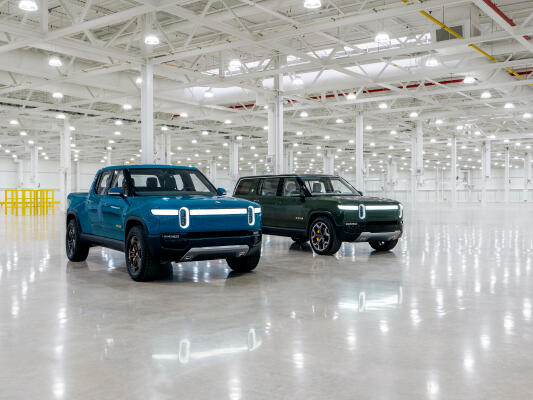 The company, which started in 2009 as Mainstream Motors before adopting the Rivian name two years later, has undergone explosive growth in terms of people, backers and partners in the past few years. Rivian operated in relative obscurity, aka stealth mode, for years before it revealed prototypes of its all-electric...
Read more on: newsbreak.com 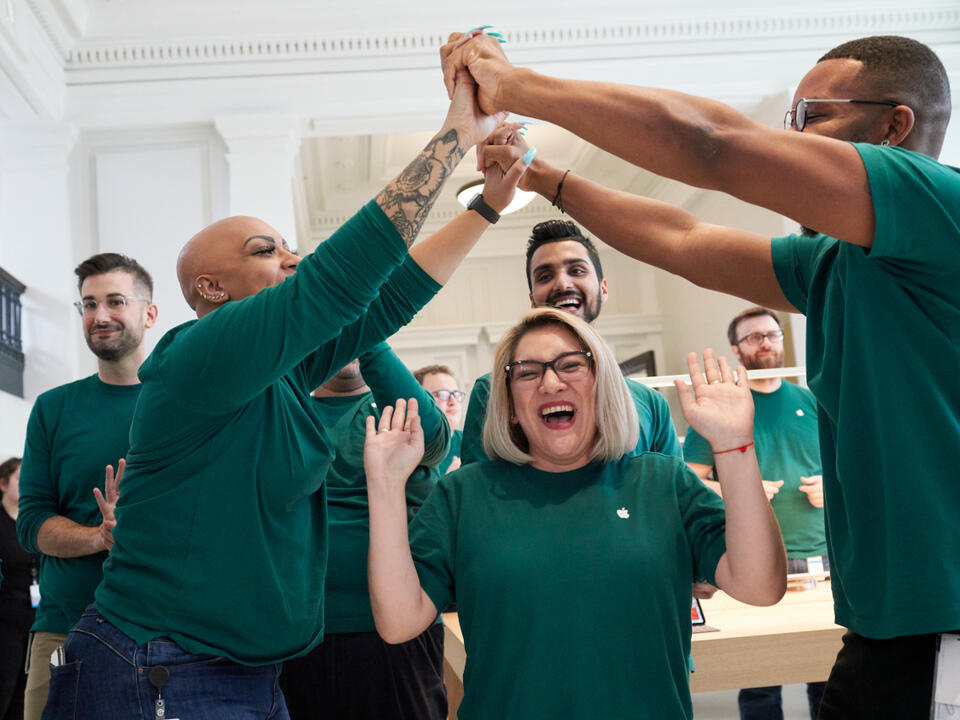 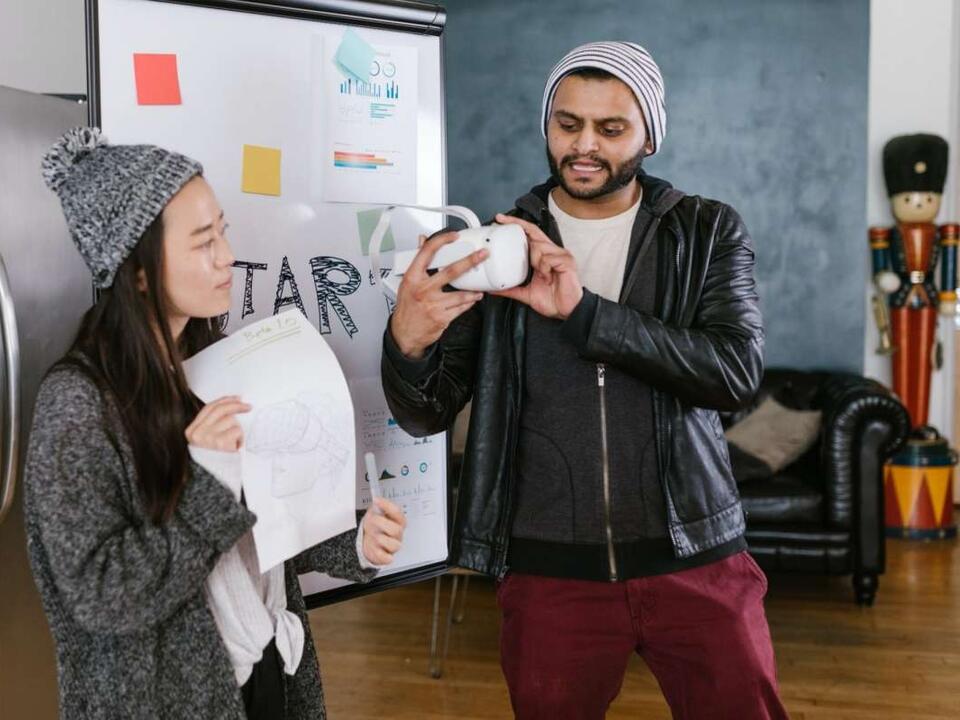 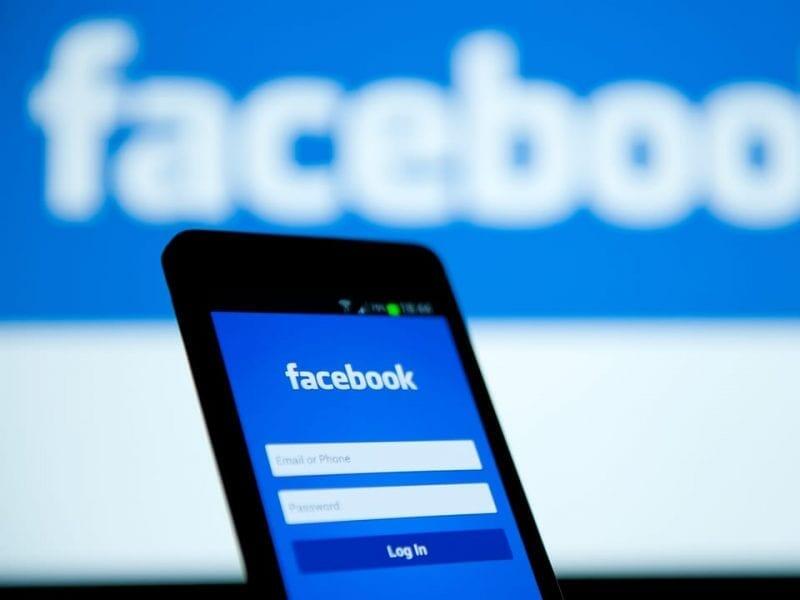 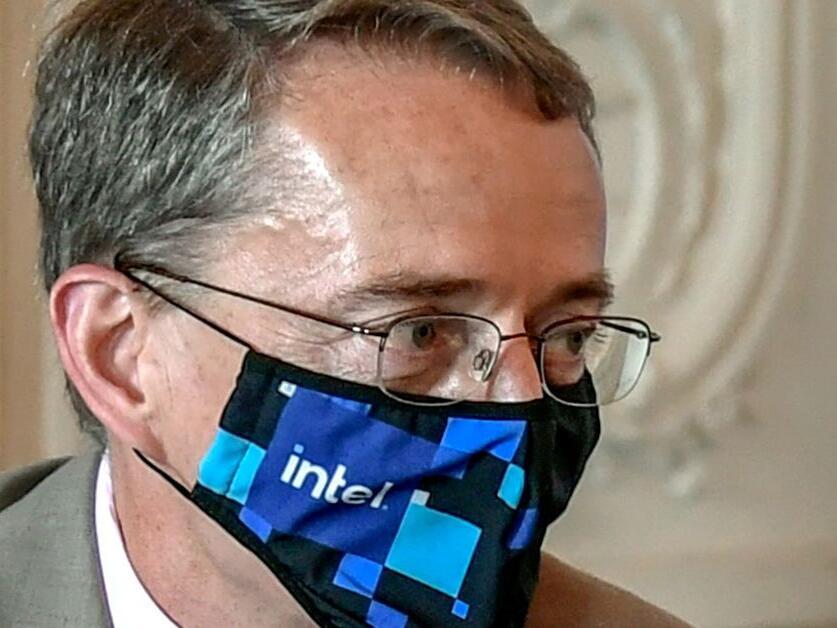 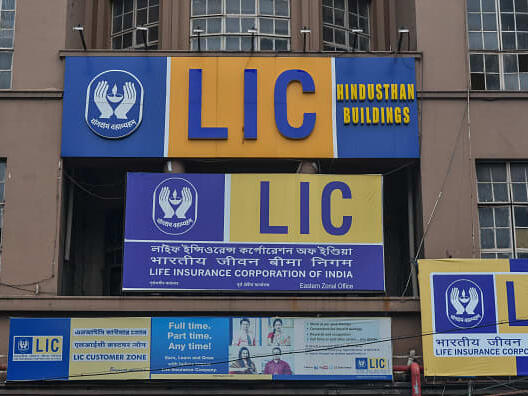 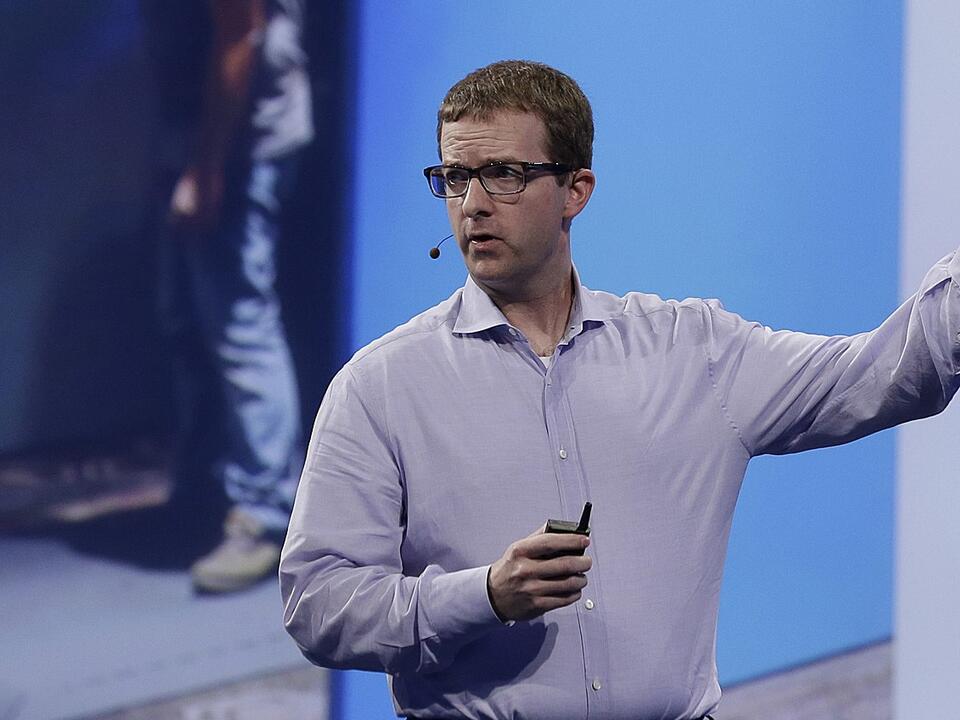 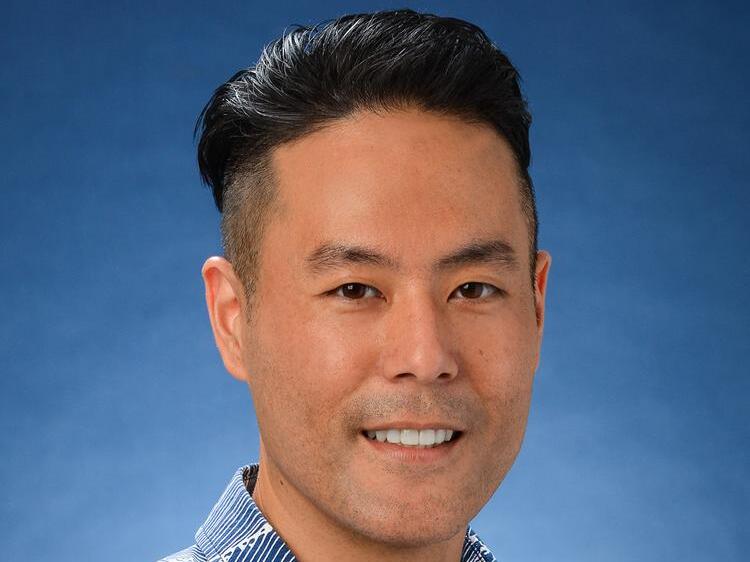