Inflation reached 3.2 per cent in August following the greatest month-on-month rise since records began in 1997.The consumer prices index (CPI) rose by 1.2 percentage points from July to August owing to higher food costs, the Office for National Statistics (ONS) said. CPI monitors changes in the value of a basket of goods containing items regularly bought by typical British households.The current rate exceeds the Bank of England's 2-per-cent inflation target and is the highest since 2012. The ONS has advised caution when assessing the August price increases, however, which it described as "temporary". The cost of living increased less...
Read more on: newsbreak.com 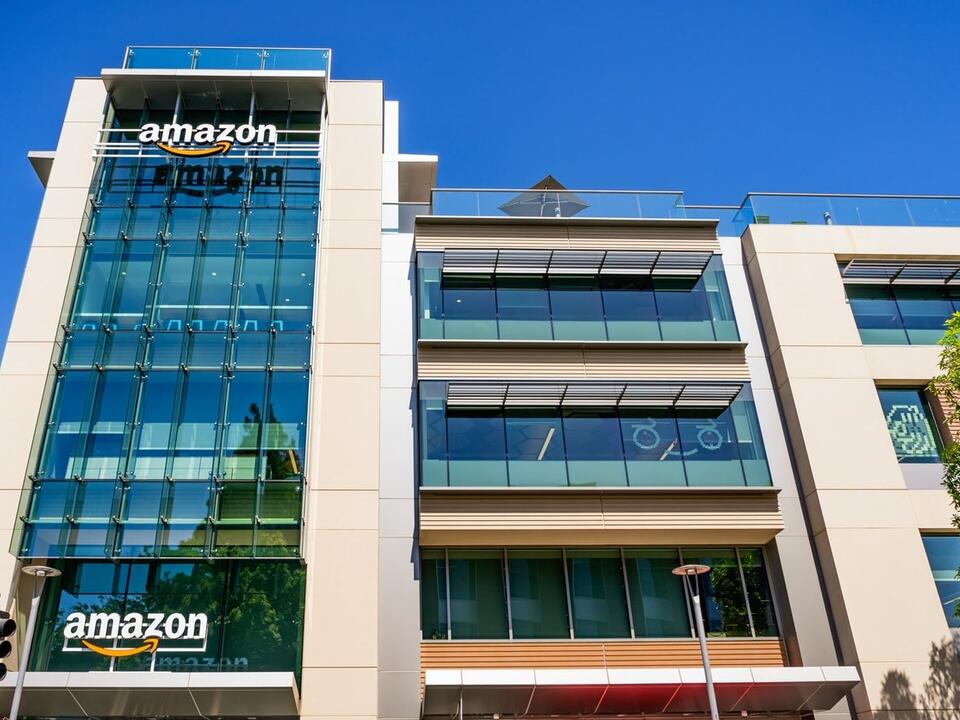 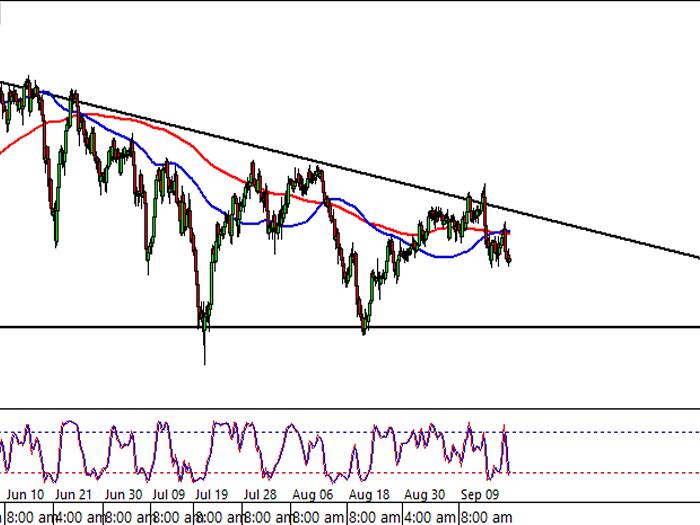 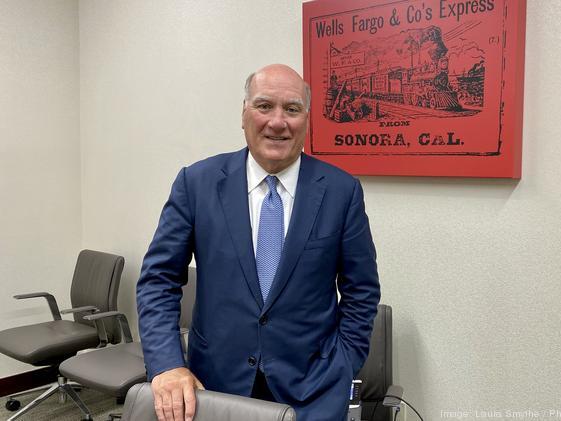 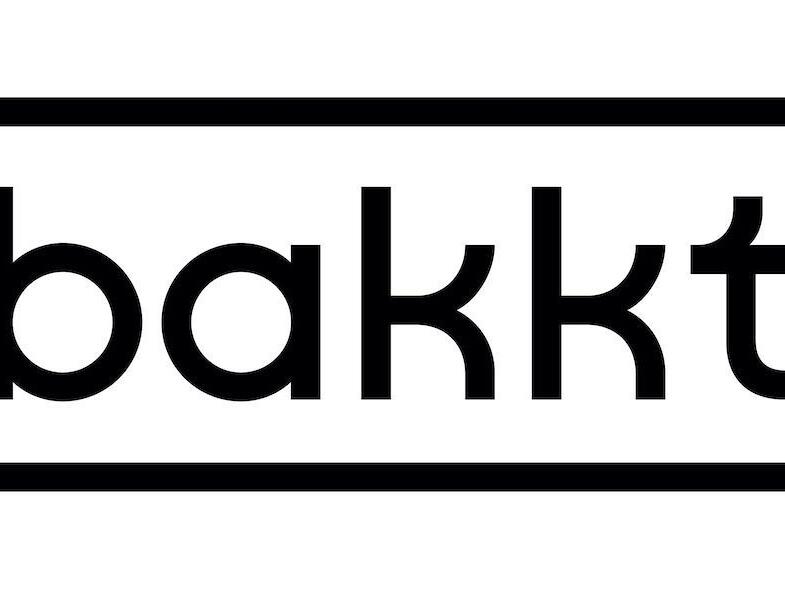 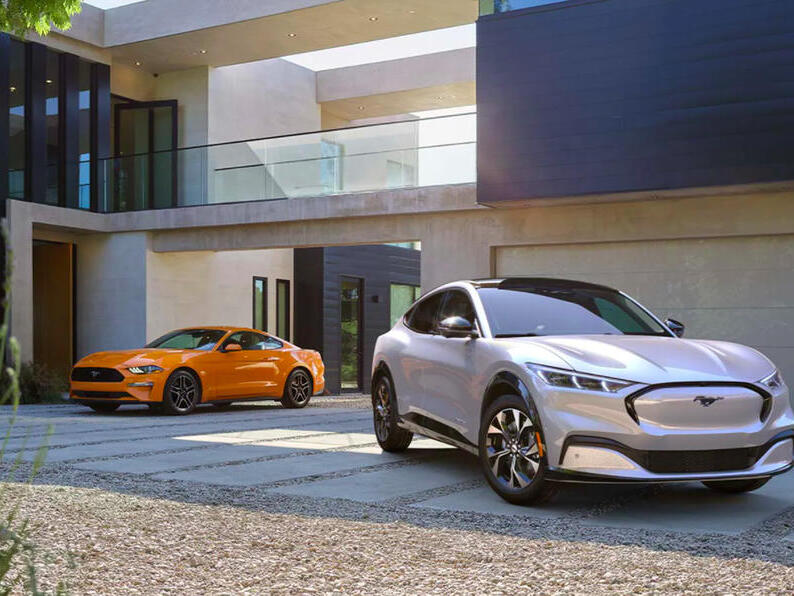 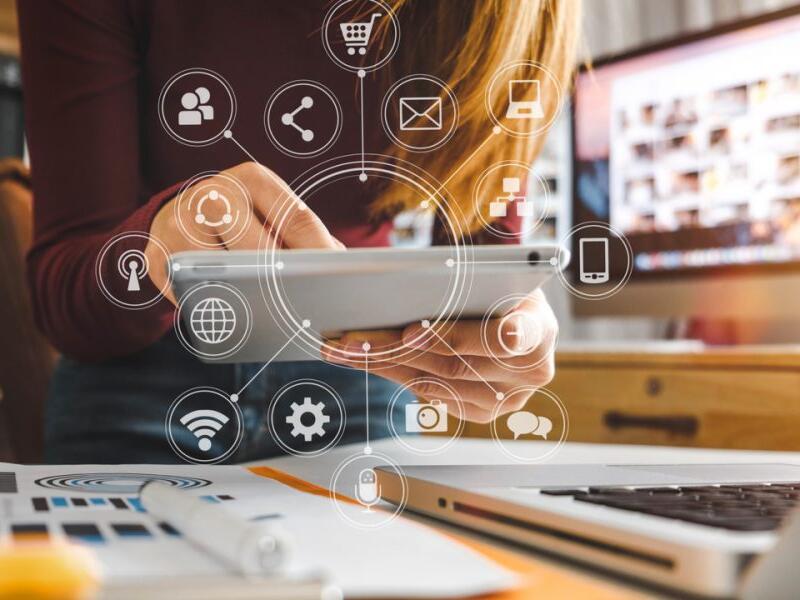 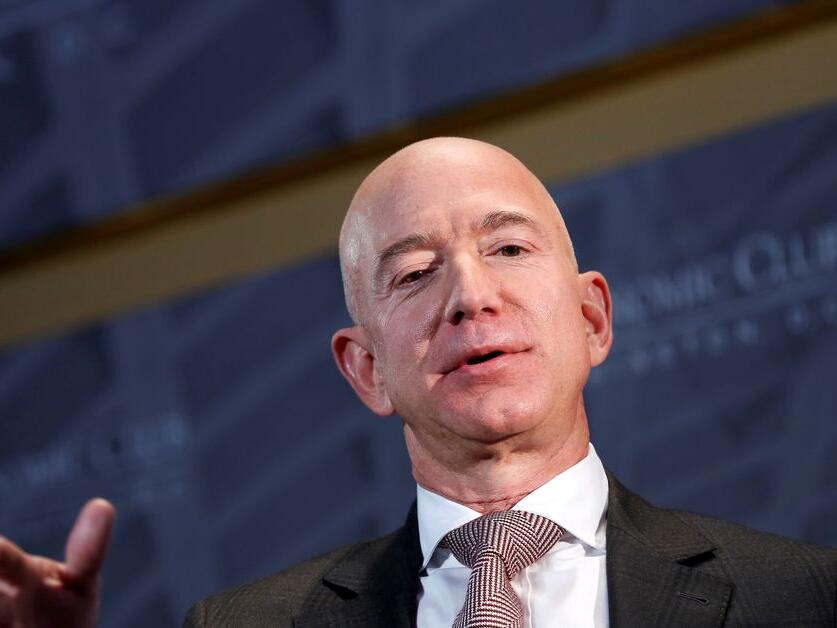 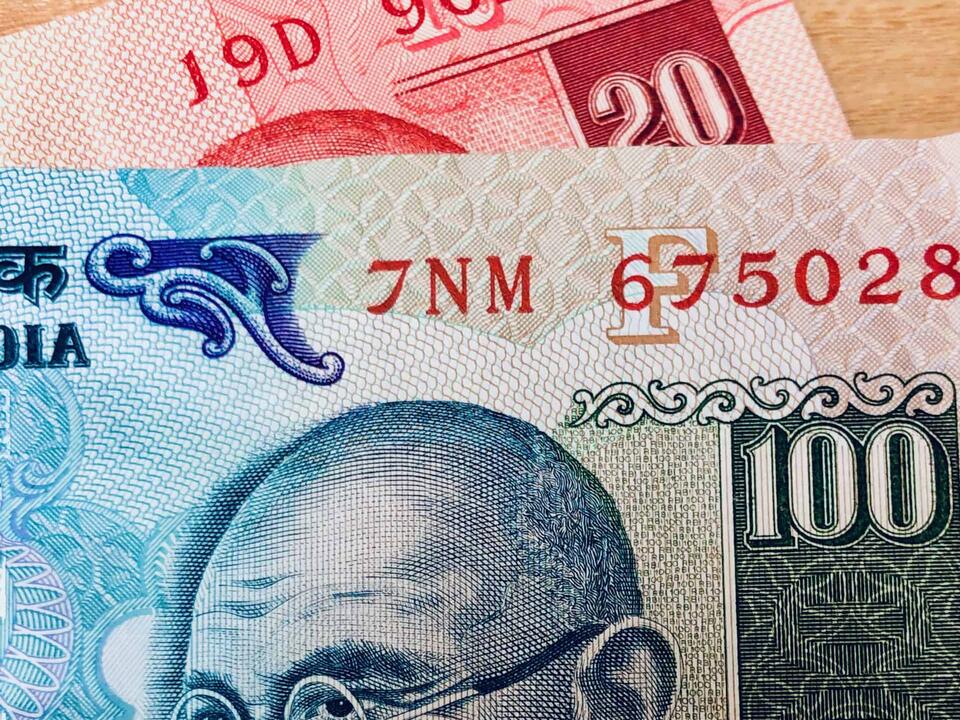