What Do Facebook Ads Have To Do With The Uyghur Genocide?

In recent months, several reports suggested a concerning link between Facebook ads and the Uyghur genocide. In March 2021, Epoch Times reported on "evidence linking Facebook ad revenue to Chinese companies profiting from that genocide." They indicated that one of the companies "continues selling through Facebook hair it admitted was from Uyghurs. Similar companies 'suggested' by the social media platform appear also to be selling Uyghur hair. Since a woman's long hair is highly valued in Uyghur culture, the hair products being sold are almost certainly a product of the ongoing persecution, and not donated or sold freely." These allegations come months after, in August 2020, the U.S. Customs and Border Protection (CPB) seized over 13 tons of human hair products from Xinjiang.
Read more on: newsbreak.com 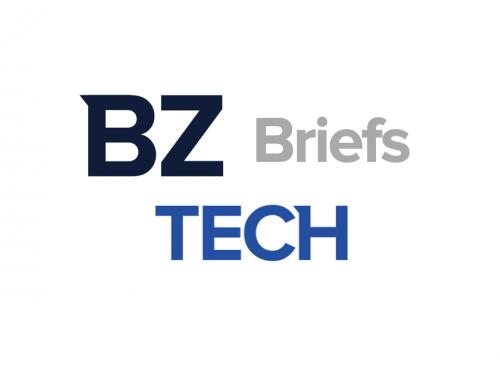 Voila AI Artist: What to know about the app turning everyone into a cartoon on Instagram 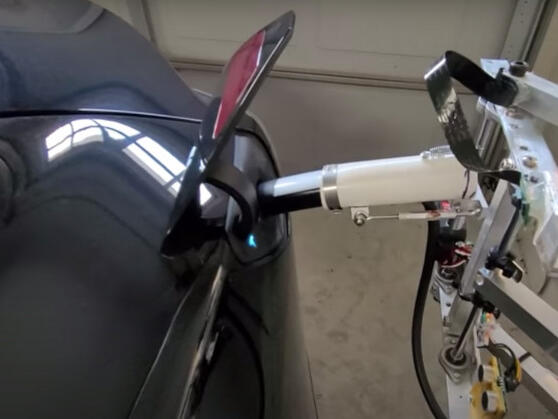 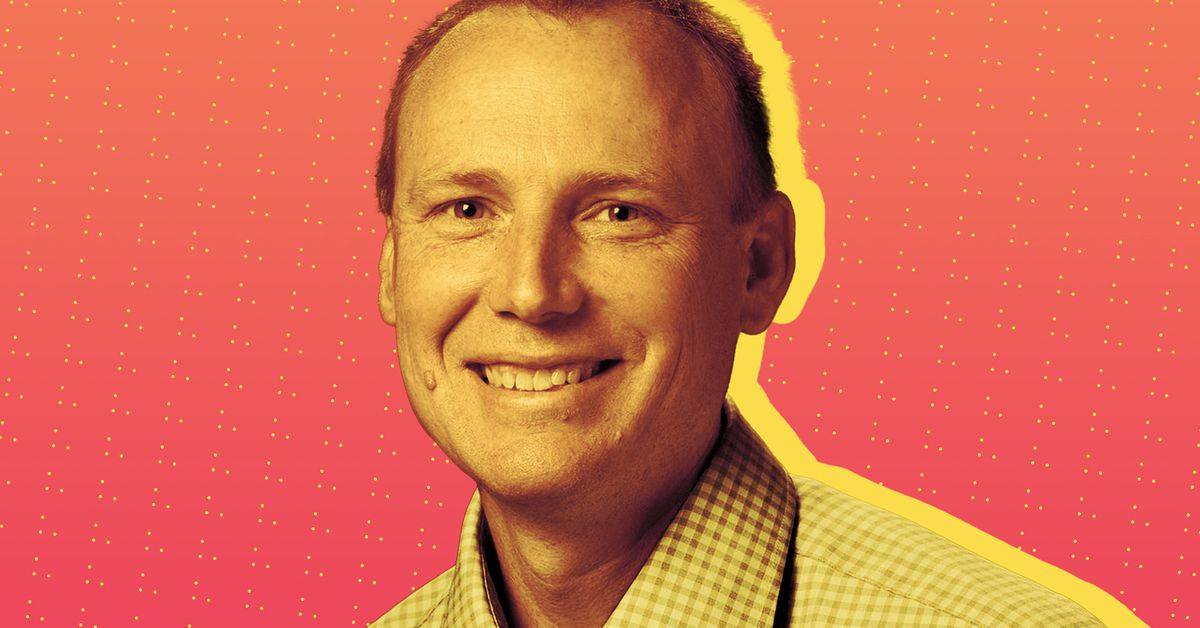