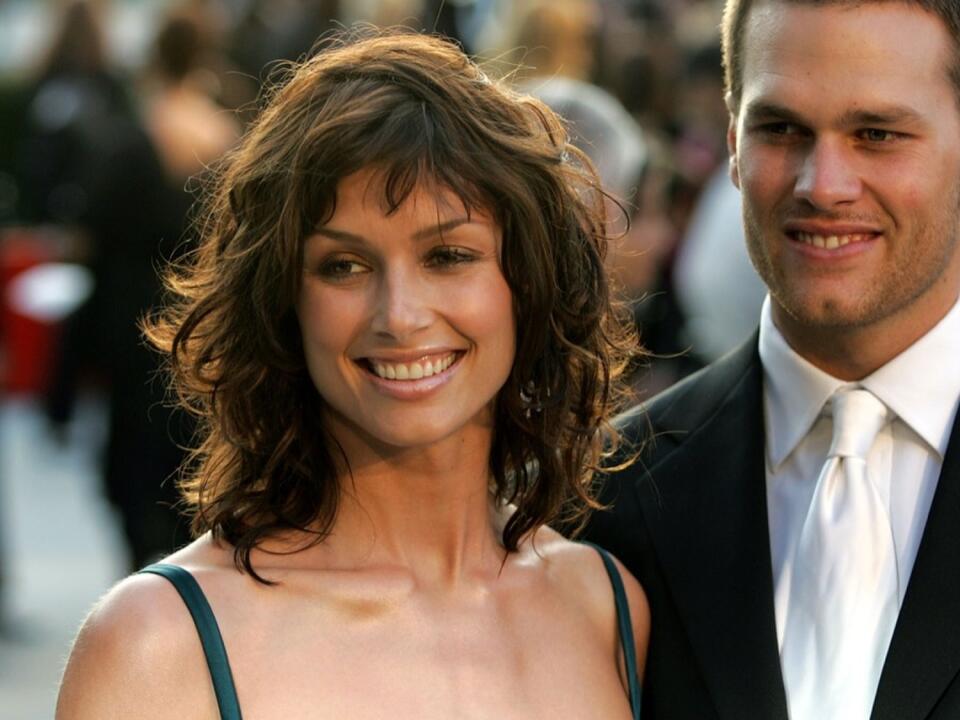 Bridget Moynahan and Tom Brady broke up in circumstances that wound up filling the pages of tabloids for much of the late 2000s. Toward the end of 2006, the couple split up after two years together. Brady reportedly quickly moved on to dating model Gisele Bündchen, and just two months into that new relationship, Moynahan learned she was pregnant with Brady's son. It wasn't easy, but almost 15 years later, the exes have stayed friendly—so friendly, in fact, that on April 28, Moynahan got a birthday shoutout on Instagram from Brady. The post included a sweet message and a photo of Moynahan with their son, Jack Moynahan. To see how Brady honored Moynahan on her 50th birthday, read on, and to see another update on some famous exes, Gwyneth Paltrow Just Made a Rare Comment About Dating Brad Pitt.
Read more on: newsbreak.com